Chris Cuomo was given the opportunity to step away from the CNN anchor desk, according to the New York Times 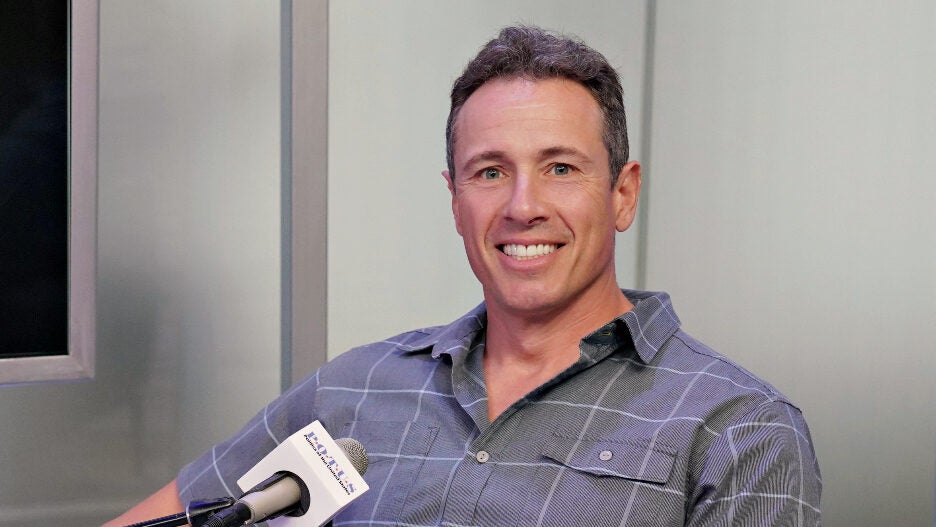 CNN’s Chris Cuomo was offered a “temporary leave” by company executives earlier this year when his brother, New York Gov. Andrew Cuomo, was accused of sexual harassment, according to the New York Times.

“Earlier this year, CNN executives floated an idea to their star anchor Chris Cuomo. If he wanted to formally advise his brother, Gov. Andrew M. Cuomo of New York, on responding to the sexual harassment accusations that had engulfed his administration, he could take a temporary leave from CNN and return to the network later,” said the report.

CNN’s Cuomo was reported to have advised his brother on strategy when the accusations began and that reporting was confirmed Tuesday when New York Attorney General Letitia James released the findings of her office’s probe into the governor’s behavior. James found that the governor harassed nearly a dozen women and the journalist participated in talks and strategy sessions for how to handle the accusations. Chris Cuomo ultimately testified in the investigation.

CNN has been silent on the primetime anchor’s confirmed participation in the strategizing and he has not addressed it on his 9 p.m. ET show since James’ report came out. When the talks were reported in May, CNN issued this statement: “Chris has not been involved in CNN’s extensive coverage of the allegations against Governor Cuomo — on air or behind the scenes. In part because, as he has said on his show, he could never be objective. But also because he often serves as a sounding board for his brother. However, it was inappropriate to engage in conversations that included members of the Governor’s staff, which Chris acknowledges. He will not participate in such conversations going forward.”

A representative did not immediately return a request for comment on reported offer for a “temporary leave.”