A boxing champ wants to beat the hell out of Conor McGregor both in the ring AND the Octagon … with Regis Prograis saying, “I’ma hurt your ass!”

… and it’s all ’cause of Mark Wahlberg.

Here’s the deal … Conor called out Mark on social media Sunday saying he wanted to “slap the ears off” the actor and take his UFC shares. 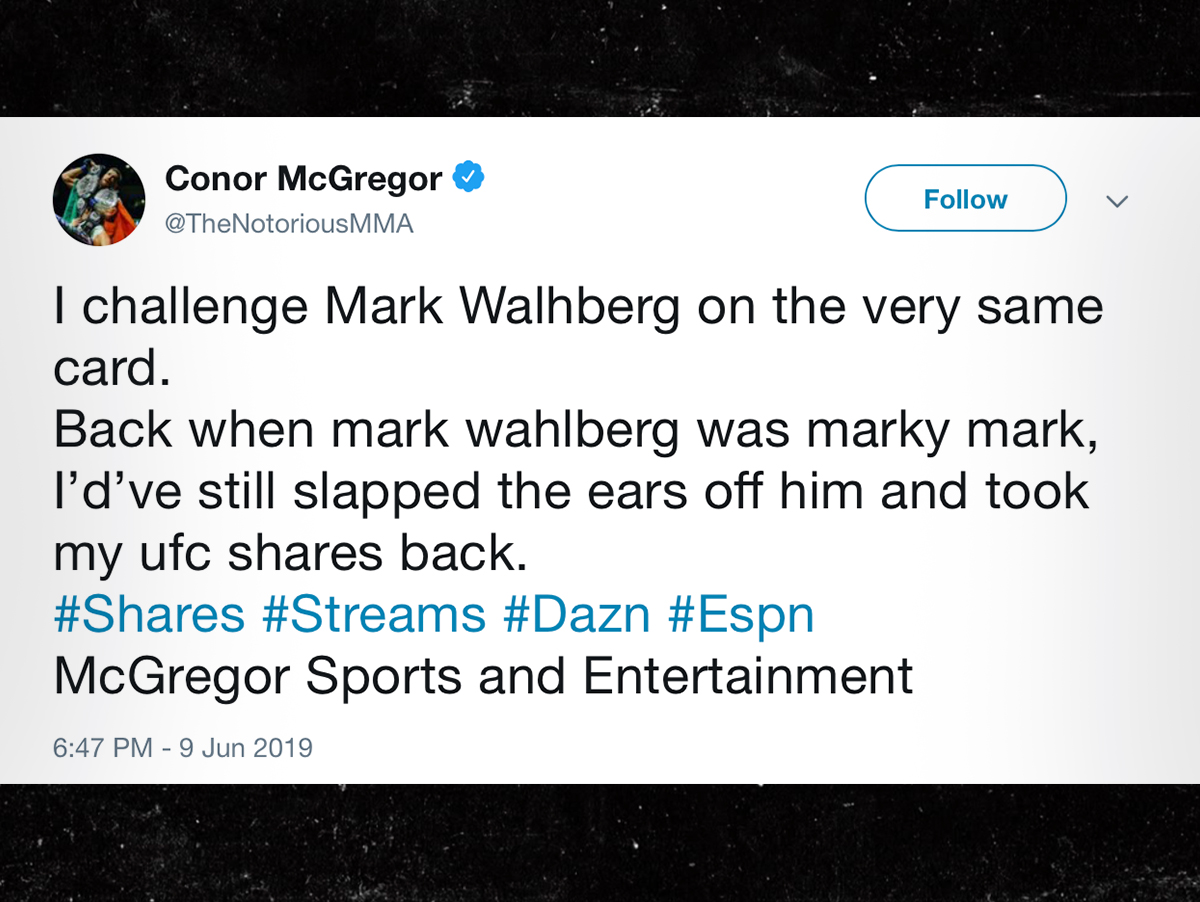 Regis says he wants a two-fight deal with Conor — one in the ring and one in the Octagon — and he’s promising he’ll win both.