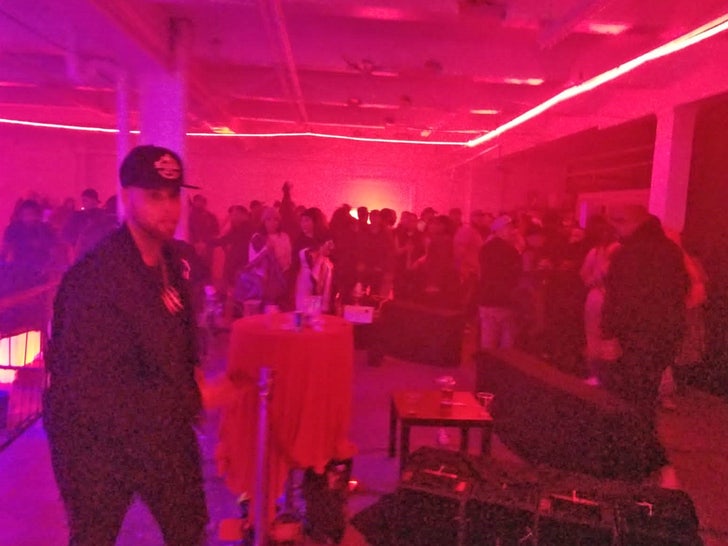 This was no figment of Ed Norton‘s imagination … cops shut down a REAL illegal fight club in New York over the weekend — allegedly turning up guns, drugs and more.

The New York City Sheriff’s Dept. raided a commercial warehouse on Coster Street on Saturday night — discovering more than 200 people packed inside to watch amateur fights at an unlicensed event dubbed “Rumble in the Bronx!” 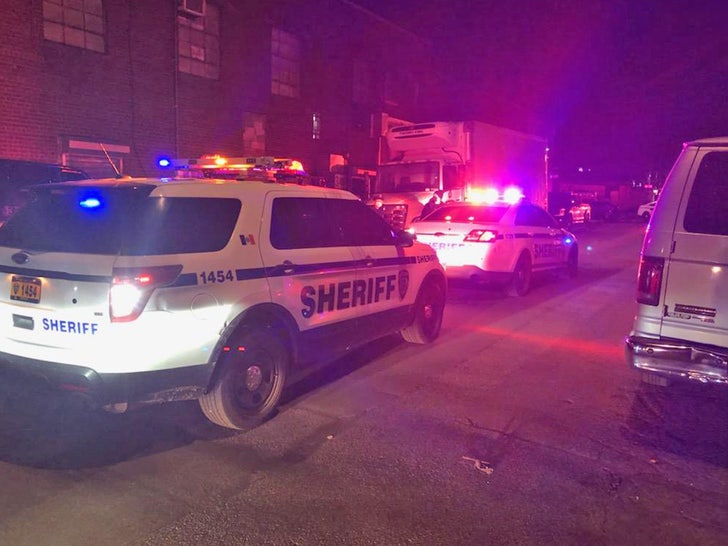 Officials say 10 people were arrested — including a man suspected of organizing the event. That dude faces 8 criminal charges including unlawful assembly and conducting a prohibited combat sport.

Officials say cops also seized 2 handguns and a bunch of weed from the event. 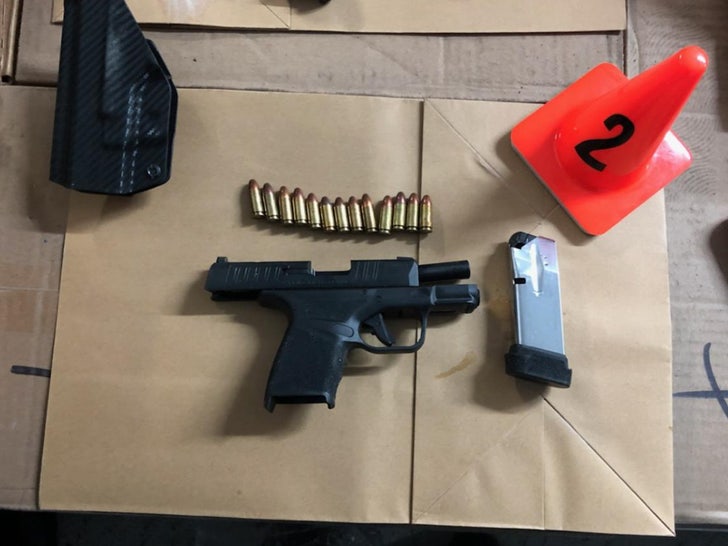 Cops issued a statement saying inside the warehouse, they found patrons “drinking alcohol, smoking, hookah, and not wearing face coverings while failing to social distance.”

So, bad enough they were at an illegal event — worse, they were allegedly blowing off all COVID safety measures.

First rule of Fight Club, YOU CAN’T HAVE A FIGHT CLUB DURING A PANDEMIC!!