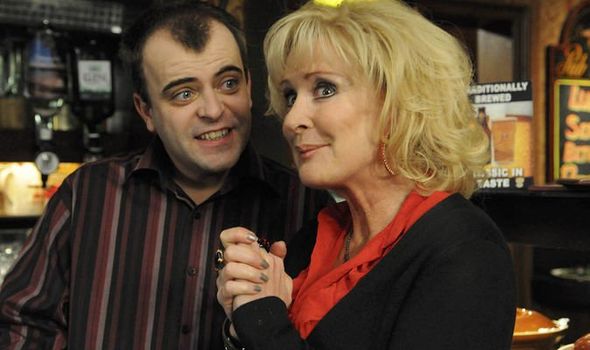 Talking about her sudden disappearance from the show, she said: “I have been gone because it has been the worst six months of my life. “I have been in the most excruciating pain you can imagine – like teeth grinding inside my hip.

“But worse than that was the mental torture of thinking, ‘Is this the end for me?'”

She also revealed she had been considering having a stairlift installed in her home, while wondering whether her injuries would lead to her Coronation Street role being axed.

She said: “Liz is famous for miniskirts, stockings and high heels shoes. Not crutches and a mobility scooter.

“I thought I wouldn’t be able to do my job any more. That is how bad it has been.” 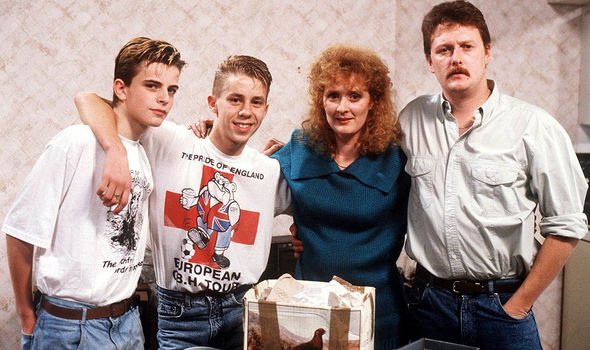 She added: “There was definite doubt over whether I would walk again. I was in a state of shock and pain for months.

“It has been absolute hell.”

Beverley, who used to exercise three times a week before her health crisis, said she went to her GP after suffering a consistent “niggle in my hip, in my groin on the right side”.

She was then admitted to a hospital in north-west England for minor, keyhole surgery but needed two more operations afterwards. 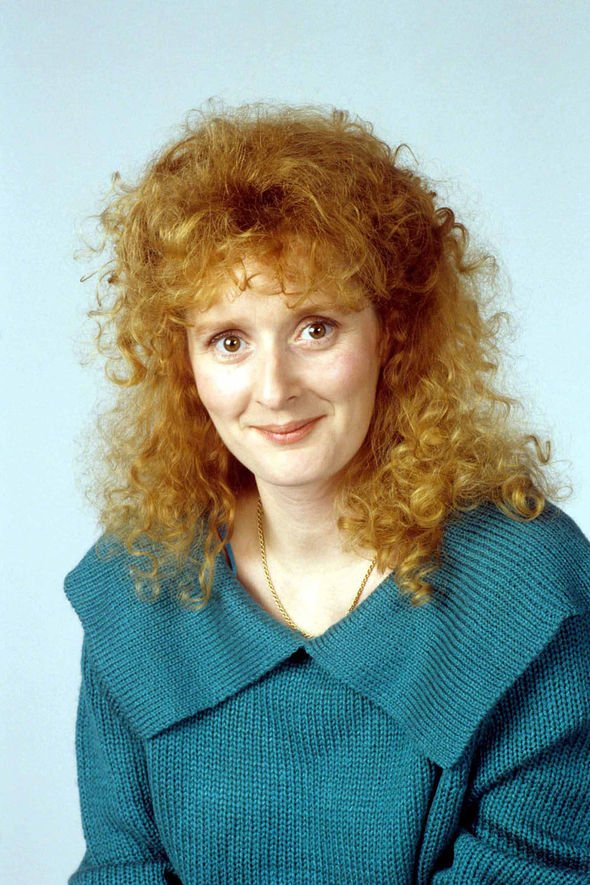 She explained: “My GP said he thought I had an easily remedied soft tissue tear inside my hip.

“I saw a consultant a few days later who did scans and said it needed a minor operation in mid-March as a day patient.

“I had the procedure and the nurse said afterwards it went really well.”

Soon afterwards, however, Bev says she was told her hip had “crumbled”. 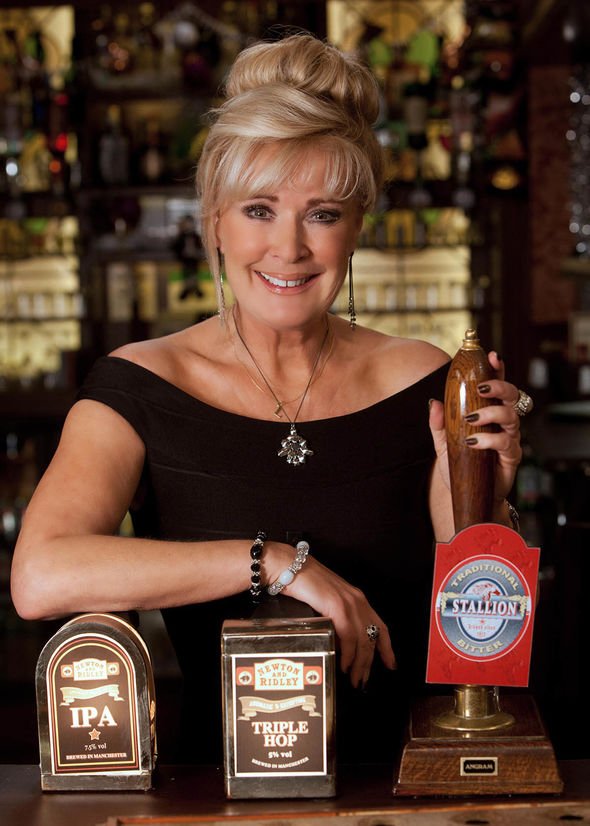 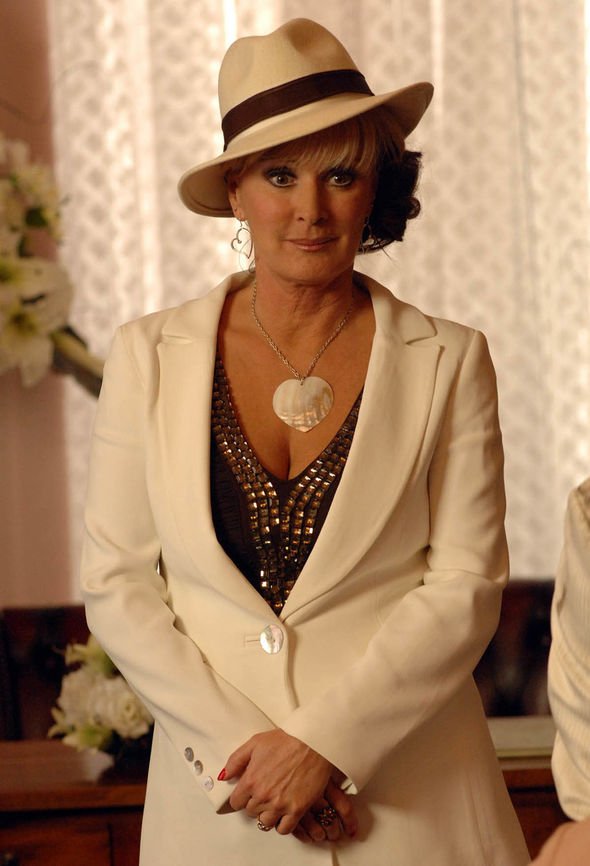 It led to a full hip replacement followed by reconstructive surgery, which was carried out by a trauma specialist who is a friend of Beverley.

The actress and mum of two, who is recovering at her home in Manchester, says she has since been told that she didn’t need the hip replacement.

She is not revealing the name of the hospital where she had it done for legal reasons. She said: “I’ve got nerve damage, muscle damage. A lot of muscle has wasted away because I couldn’t walk. 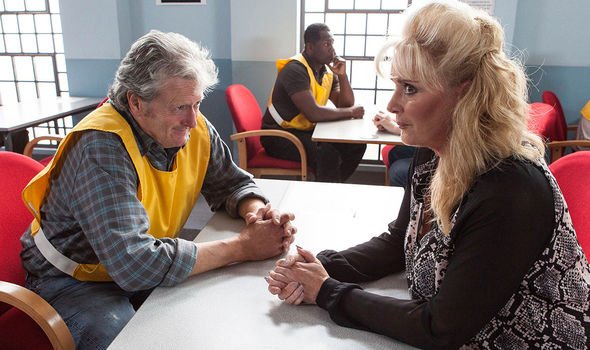 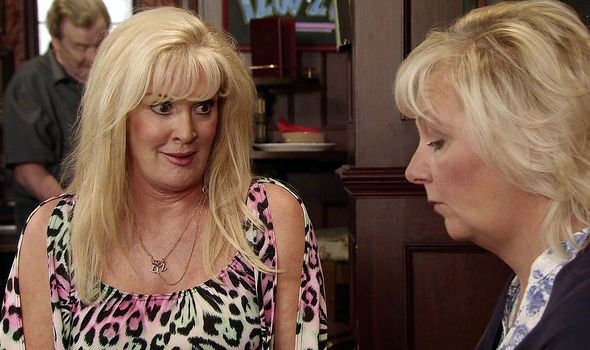 “I was in hospital for four days and now I’m trying to get better.

“After the second [major] surgery it was a different type of pain. It was sore but bearable. I actually felt a sense of relief when I came round because I knew I was on the road to getting better. Now I’m learning how to walk on both legs again.”

Beverley, who has starred in Coronation Street on and off for 31 years, is hoping to return to the cobbles next year when doctors give her the green light. 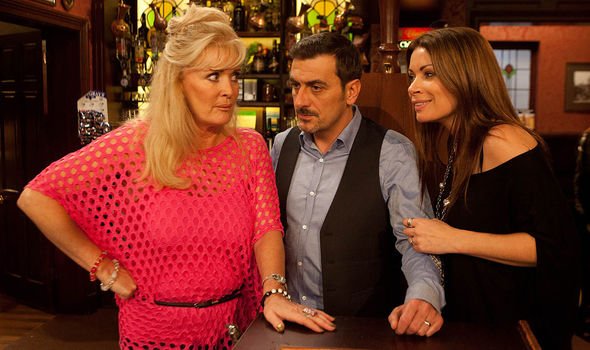 She plans to be on the soap for at least another year before leaving for good to work on other projects.

Her character’s current absence has been explained by Liz moving to Spain.

She filmed her exit scenes before March, and they were shown in June.

Beverley, who was known for her popular fitness videos in the 1990s, had planned to leave the soap for good this year but decided to carry on after the surgeries put an end to her arrangements. 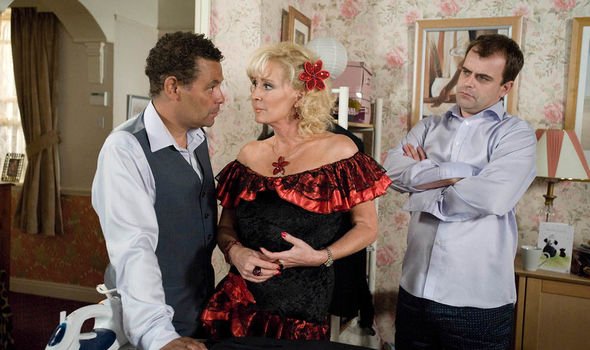 She said: “I had the next two years of my life planned. You don’t leave a job like Corrie without plans.

“I had a whole year at Corrie and then a year of plans after that.

“Then it all fell by the wayside because of this.”