Beverley Callard, 63, was left in excruciating pain and needing physio after her hip surgery went wrong. The Coronation Street actress was left needing a full hip replacement to fix her crumbling joint after the initial surgery.

Want to get on my feet again

Beverley said: “This is the toughest fight of my life but I am determined to win it.

“I love playing her [Liz] and she has inspired me to want to get on my feet again so I can do it one last time.”

The revelation comes after the star suddenly disappeared from the soap six months ago, leading to questions.

Beverley broke her silence yesterday as she detailed her surgery nightmare. 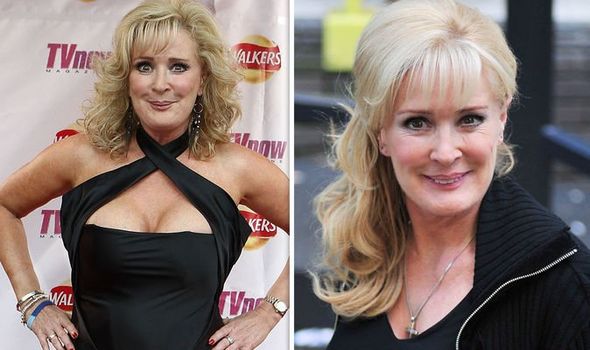 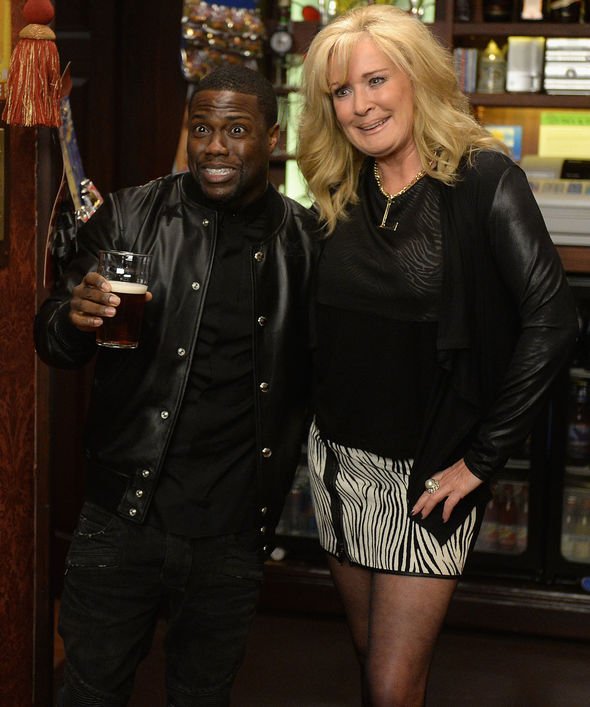 The painful aftermath of her operation left Beverley fearing for her career.

She continued: “I had been able to stand for maybe 20 seconds but I had no idea how painful and tiring it would be to start walking again – even to take one step.

“That first step was so important.

“I remember standing up and putting one foot in front of the other and wanting to cry. 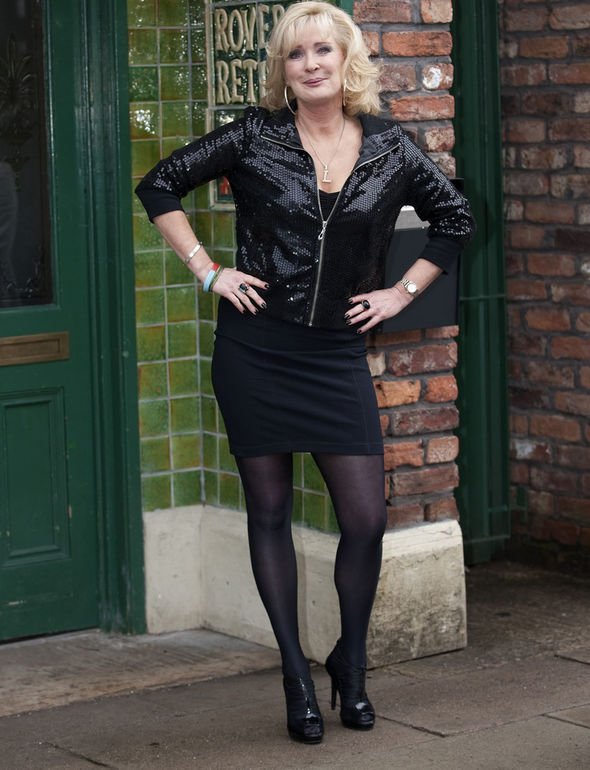 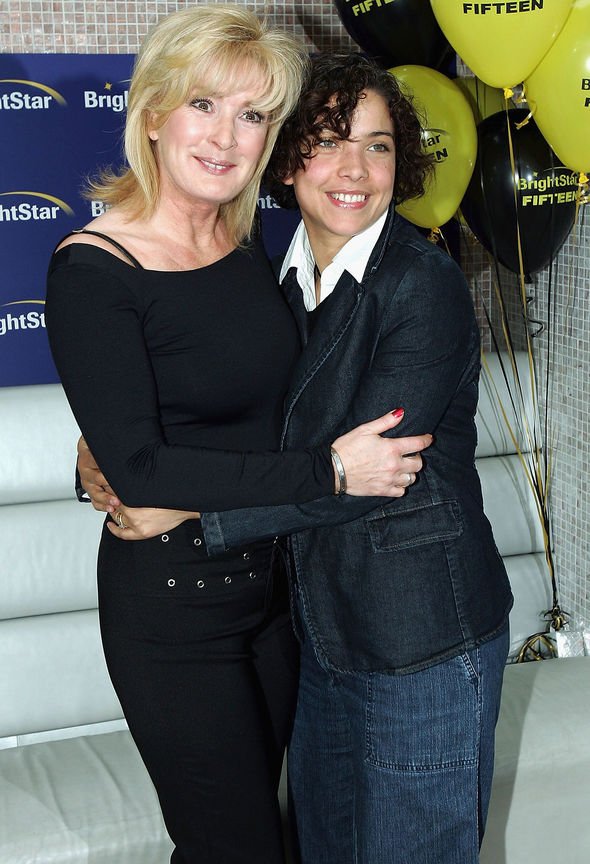 “This was something I had taken for granted all my life and now I was having to learn it all again.”

The star is now suing the hospital who carried out the procedure.

“Luckily, I have the most amazing physio and day by day I am getting stronger and I am determined not to be a woman in her 60s who can’t be healthy and active,” she said.

“Corrie have been amazing.

“They said they could get me a wheelchair and film my return like that.

She added: “But unfortunately, it wouldn’t work for me or for Liz! I’m hoping I won’t have to have a wheelchair now.”

The agony of Beverley’s surgery was so severe that she was confined to her home for four months unable to walk or sleep due to the excruciating pain.

After reconstructive surgery on her hip four weeks ago, she worried for her health.

She confessed: “There have been lots of tears over lots of days.

“Whenever I stood up I had a searing pain which shot through my hip. I couldn’t put any weight on it. It was hard to take in.

“I’m such a physical person. I do three fitness classes a week.

“My hobbies are painting and decorating. Everything I do is physical.