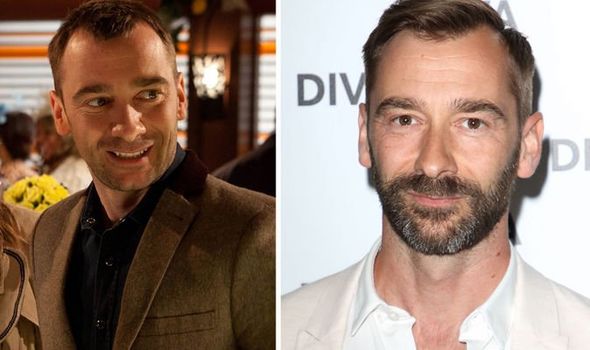 Former Coronation Street actor Charlie Condou has revealed the nicest and nastiest celebrities he has ever met on social media. The 48-year-old actor, who played Marcus Dent in the ITV soap for seven years until 2014, said it was someone he had worked closely with for a long time, leading his followers to believe it was a Corrie co-star.

Inspired by David Bridgman, Charlie took to Twitter last Saturday, in view of his 156,500 followers.

He said the “nicest” famous face he’d met was Lord Of The Rings star Viggo Mortensen.

The former soap star worked with the actor in the 2008 film Good, which was based on a play of the same name by C. P. Taylor.

However, he did not directly name the “nastiest” celebrity. 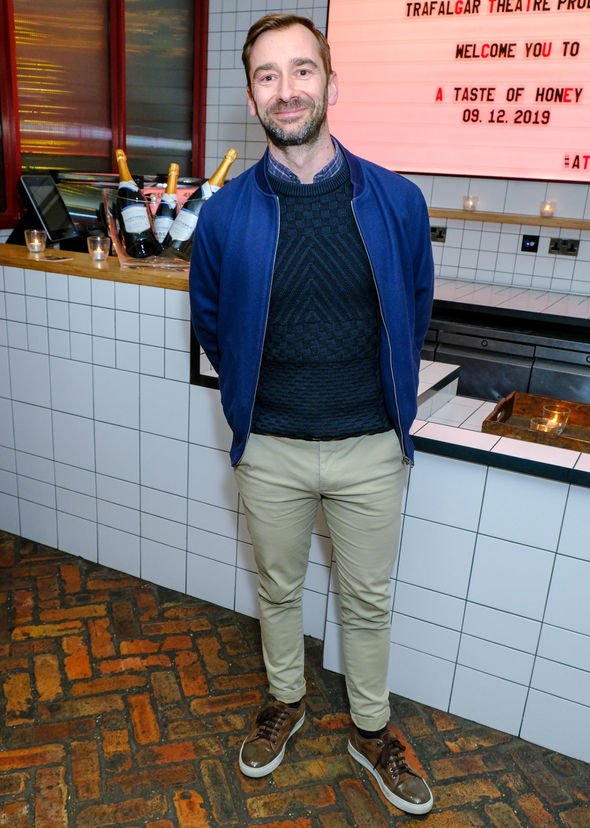 “Nicest – Viggo Mortensen was the absolute best when I worked with him.

“Nastiest – someone I had to work with closely for a long time …..”

Many took to the comments section of the post to try and guess the identity of the co-worker. 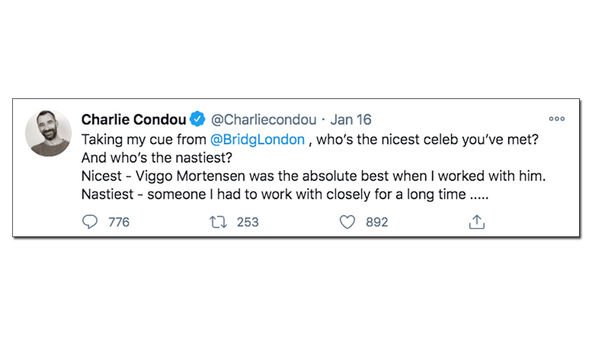 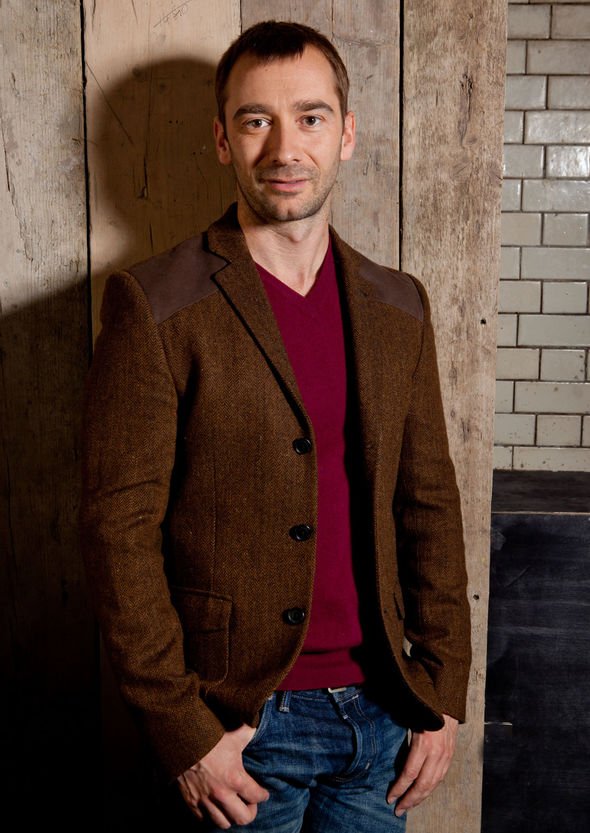 Former Corrie star Vicky Entwistle, who played Janice Battersby in the show from 1997 to 2011, added fuel to the fire by exclaiming: “I know!!!!” alongside four laughing emojis.

“OOOhh Charlie you are teasing now, we will all be wondering who that nasty person was!!” another added.

“I think I know who!” a third person remarked, while a fourth added: “I think we all know…”

Some Twitter users suggested it was actor Antony Cotton, who plays Sean Tully in the programme.

“Yeah. Antony Cotton. 100 per cent,” one person wrote alongside the post.

Sharing the same thought, another social media user posted a picture of Antony, 45.

The actor also appeared in Holly City from 2019 until the following year and numerous TV dramas including Unforgotten and The Impressionists, with Corrie being his longest acting job to date.

Other social media users took to the comments section of the post to share stories of their own encounters with famous people.

Darren Hayes, the lead singer of pop group Savage Garden, said he was tempted to reveal the nastiest celebrity he had ever met, but refrained from doing so.

“Oh gosh this is so tempting. I’ll just say the nicest famous person I ever worked with was Olivia Newton John. To this day, I can’t believe how absolutely down earth she was. She brought us lunch to the recording studio and was so loving.

“The nastiest.. I’ll take the high road,” he signed off.