Country Music Television – along with other networks – urged many to “wear orange” over the weekend as part of a coordinated stance against gun violence.

“We’re (virtually) wearing orange today in support National Gun Violence Awareness Day and to call attention to the more than 100 lives that are lost every day to gun violence,” the ViacomCBS-owned entity tweeted Friday ahead of the CMT Music Awards on Wednesday.

The campaign, citing fatal injury reports data from the Centers for Disease Control and Prevention (CDC) for the years 2015 through 2019, claimed that “Every day more than 100 Americans are killed with guns.” “Wear Orange” is part of Everytown for Gun Safety’s gun control campaign, which is backed by Michael Bloomberg. The effort was met with intense criticism from many on social media.

“This is anti-gun propaganda disguised as virtue,” one campaign detractor tweeted, adding, “CMT has gone down the drain with all other corporations who sell out to the Woke extremists.”

Another fumed that by CMT hitting send on the “wear orange” tweet, the network “just lost 75% of your viewers.”

“I for one, will not ever watch any station who champions any campaign against the 2nd Amendment, which is what CMT just did,” wrote the social media user. “You’d think they would know their audiance [sic], but you put woke idiots in charge, and you get stupidity.”

In April, President Biden announced a set of executive actions and legislative proposals on gun control and declared gun violence “a public health crisis” while pushing back against criticism that his administration’s actions contravene Second Amendment rights.

“Nothing I’m about to recommend in any way impinges on the Second Amendment,” Biden said at the time. “These are phony arguments suggesting that these are Second Amendment rights at stake from what we’re talking about.” 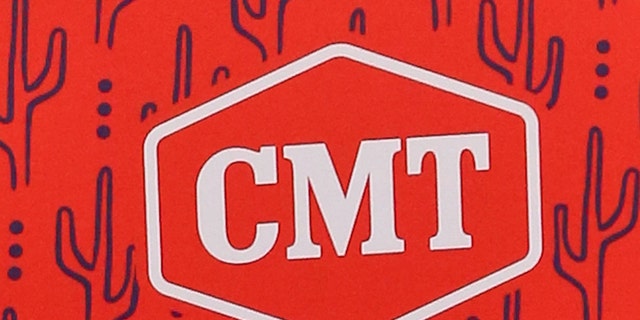 Fans of Country Music Television fumed on social media after the network tweeted out a call to ‘"wear orange" as the country took a coordinated stance against gun violence. (Debby Wong/Pacific Press/LightRocket via Getty Images)

Among the recommendations, Biden asked the Department of Justice (DOJ) to propose a rule to stop “ghost guns,” which in essence are “kits” people can readily purchase legally to assemble a functioning firearm that does not have a serial number.

Biden also asked the DOJ to propose within 60 days a rule on braces used for handguns, which make them more accurate; to propose action on “community violence intervention”; to publish suggestions for “red flag” legislation and asked his administration to issue a report on gun trafficking.