Dan Walker took to Twitter to write to concerned viewers, after Alex Scott was seen getting upset. The Strictly Come Dancing star broke down after watching a film about Gérard Houllier.

Just a pity we couldn’t give Alex Scott a hug

The 36-year-old struggled to speak after being asked about the French football manager by the BBC Breakfast host.

It comes after the ex Liverpool FC star died age 73 on Monday in Paris, after a heart operation.

The BBC show broadcast a special video about Gérard during their latest broadcast, but it all came a bit too much for Alex.

Dan, 43, said the piece had “really hit her” after being asked by those watching at home how she was in view of his 672,000 followers. 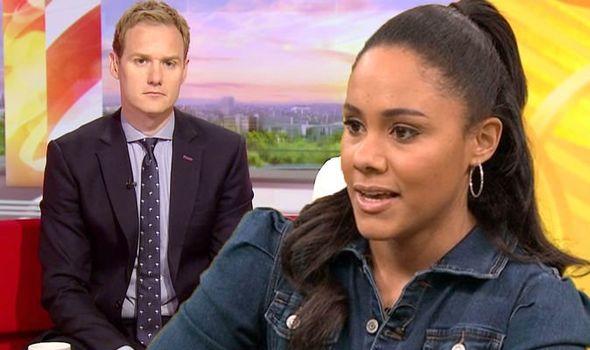 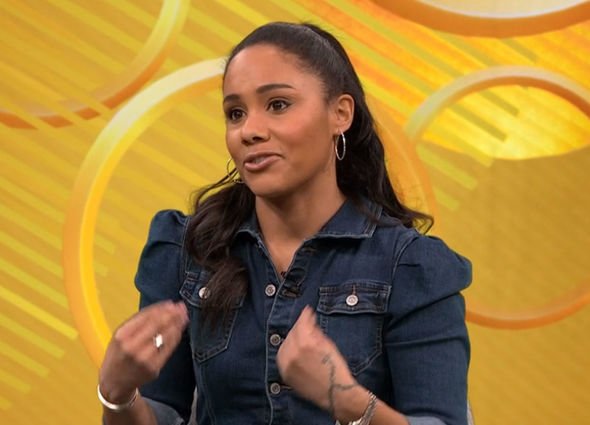 One user urged: “Hi Dan. Please look after Alex. She is a real diamond. Stay safe.”

The broadcaster wrote back, confirming: “Thank you. She’s ok. The beautiful piece on Houllier really hit her as it did to a lot of our viewers today.”

Another fan tweeted: “@mrdanwalker the relationship between you, @DionDublinsDube and @AlexScott is special.

“The programme is a joy to watch and Alex’s reaction to the Gerard Houllier film was all of us.” 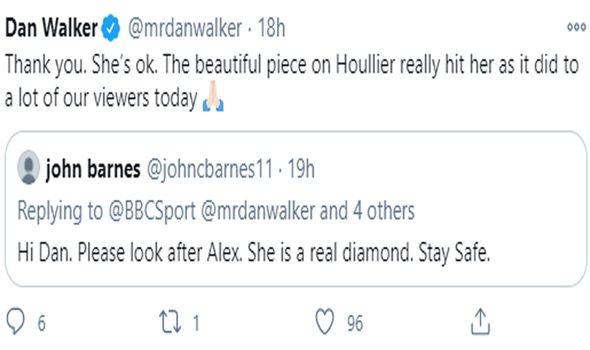 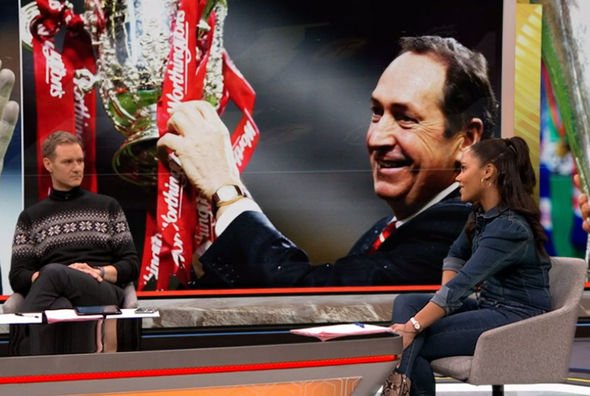 “Thanks,” Dan said. “Just a pity we couldn’t give Al a hug,” referencing the ongoing social-distancing rules.

It comes after after a touching segment was shown on Gérard, with the programme taking an even more emotional turn on returning to the studio.

Dan remarked towards colleague Alex: “He was real gent. There has been some beautiful tributes this week from so many people.

“They said he not only made them better players, but a better person as well.”

“Yeah…” she replied, her voice breaking. “That one got to me, that.”

“You OK?” Dan quickly asked, as she tried to continue.

She then struggled saying: “Yeah. A mentor of mine, David Dean, erm… is really close, was really close with Gérard.

“And the messages, basically describing him like his brother. The last couple of days, David has obviously been distraught with the news.”

Alex went on: “And the photos he’s been sending me and the stories, I think it [the film] just brought it all to life.”

Dan suggested: “Let me ask Dion [Dublin], you compose yourself, Al. You alright?”

The presenter and former footballer added: “I just want to say, I have been in his company a couple of times, and he’s such a great human being.

“The stories, his compassion for life, for everyone.”