Cheryl Burke, the longest-running female pro on Dancing with the Stars, is headed to the finale of season 30 for the first time since 2013. After two Latin ballroom performances, Burke and celebrity partner Cody Rigsby generated enough viewer votes to head to the finale. There, they will perform two dances. One will include the fan-favorite freestyle, where the celebrity and their professional partner can dance however they desire. 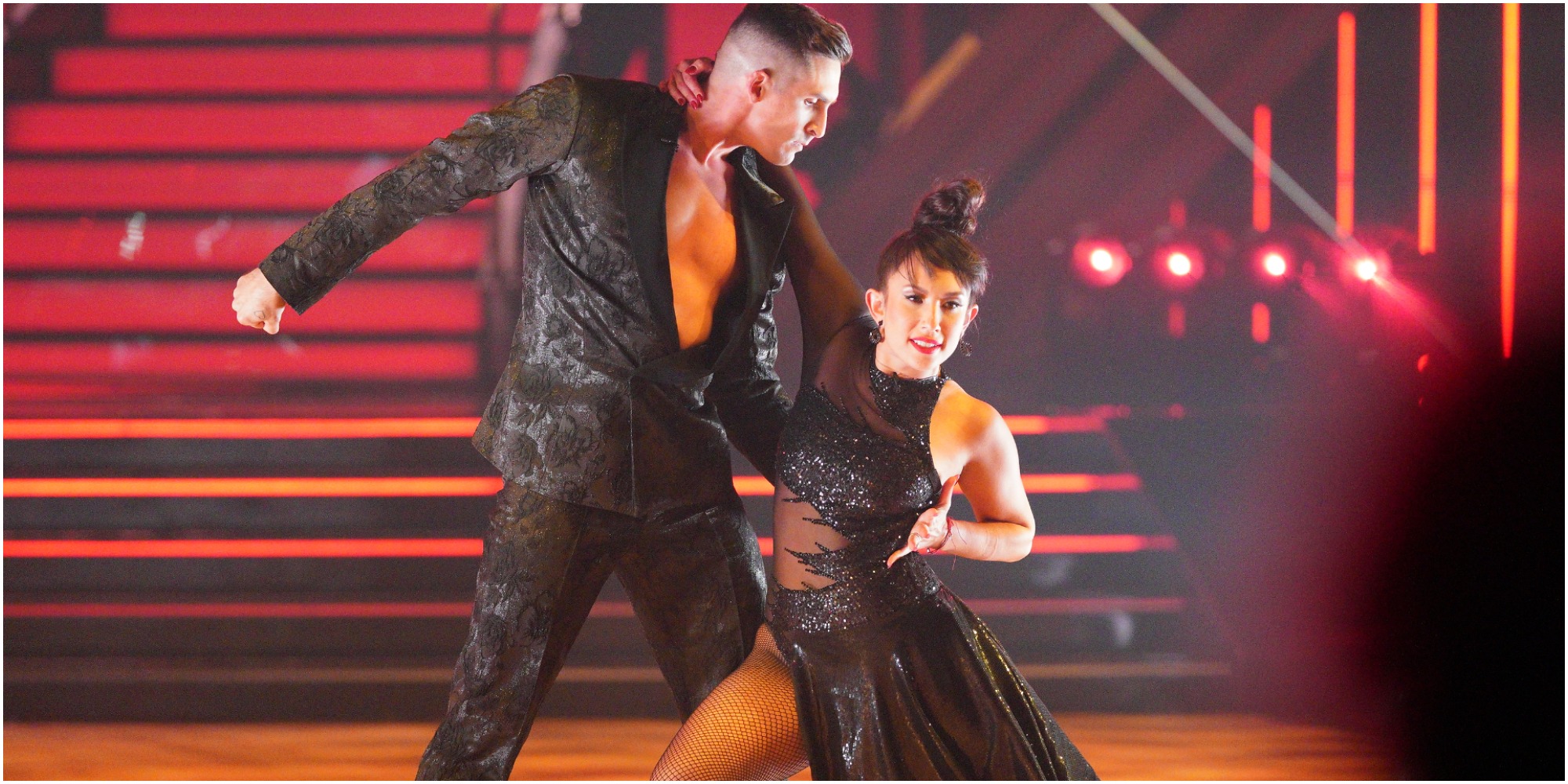 Cheryl Burke and Cody Rigsby overcame many obstacles this season to dance in the season finale.

Both Burke and Rigsby battled breakthrough cases of coronavirus (COVID-19) early in the season. This setback caused them to miss several critical weeks of ballroom practice alongside one another.

However, they worked tirelessly via zoom to learn and perfect the dances they hoped would keep them in the competition.

In one case, Burke and Rigsby were judged on rehearsal footage instead of live dance.

The following week, they performed remotely from their homes during the series “Britney Night,” where they danced to the music of Britney Spears.

During the semifinals eliminations, Burke appeared shocked that she and Rigsby had made it to the finals as they had the lowest scores on the leaderboard for the evening.

This is the first time Burke had made the finals of DWTS since season 17, when she danced alongside Jack Osbourne.

The highest rank she achieved with a celebrity partner was in season 27 with Juan Pablo di Pace. She and Pace came in 5th place.

Burke is the only female pro ever to win two back-to-back mirrorball trophies. She achieved that feat in season 2 with Drew Lachey and season 3 with Emmitt Smith.

In the caption of the above Instagram post, Burke thanked the “Boo Crew” for helping her and Rigsby make it to the finals.

Dancing with the Stars fans applauded the couple for their inspirational journey thus far on the series.

“Tonight, you guys got what you deserved …..a spot in the finals. You both are wonderful people and dancers! So happy for both of you,” penned one follower.

“Congratulations!!! So happy and excited for both of you!!!” claimed a third Instagram user.

“Amazing!!! So proud of you, Cody Rigsby and Cheryl Burke. Now it’s time for the FINALS!!! Go make the Boo Crew proud!” remarked a fourth fan.

Dancing with the Stars airs Mondays at 8 p.m. EST on ABC.