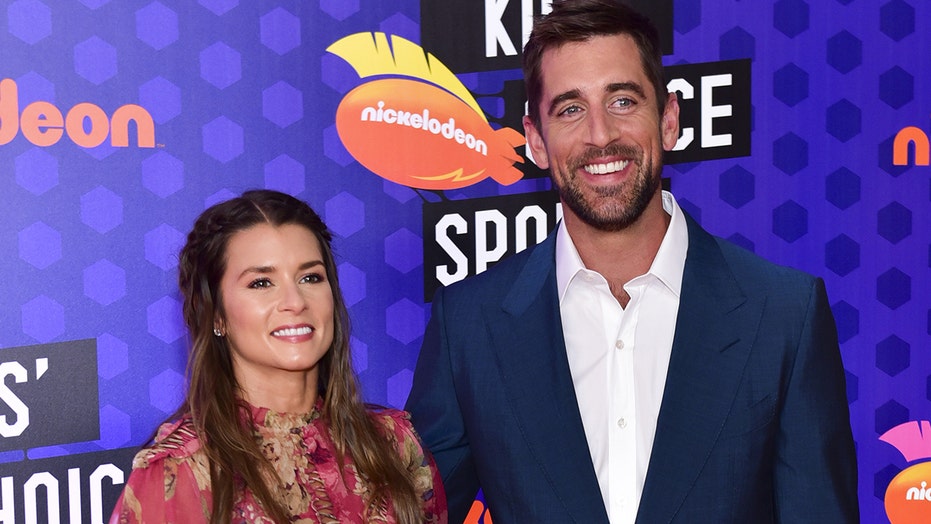 Danica Patrick revealed she’s been more mindful about checking in with her emotions following her split from Aaron Rodgers.

On Saturday, the former NASCAR driver posted two quotes on her Instagram Story related to relationships amid the news of her breakup (via Page Six).

One quote was from licensed marriage and family therapist Vienna Pharaon. 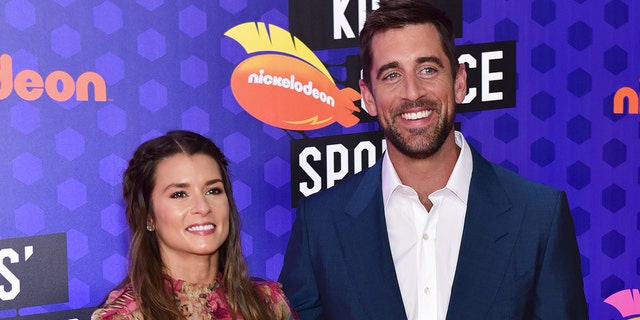 “Look at the chosen relationship in your life and notice any themes. What role do you play? Who are you with them? Who do you believe you need to be? What stories do you tell yourself about what they can offer you? What can they or can’t they handle?” the quote said.

It continued: “The way you choose people may offer you insight into what you’re craving or what shifts you may need to make in order to shift an overworked role you’ve held for a long time.”

Patrick, 38, also shared a quote from relationship coach Connor Beaton. “Listen to your body,” the former NASCAR driver captioned the post. “You know the saying ‘gut feeling’? I have found it speaks to me before the mind. I take it as an invitation to stop and look within. I journal and ask — what could be going on?” 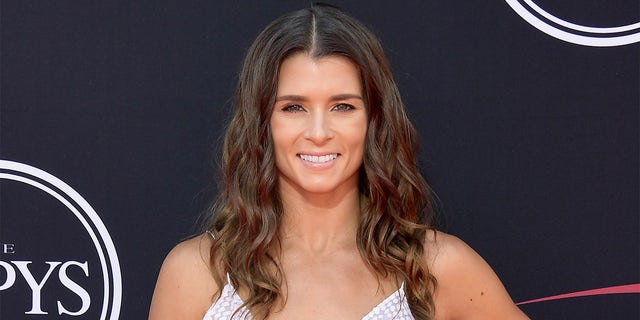 Fans began to notice Patrick and Rodgers, 36, might have split because the “Pretty Intense” author unfollowed the NFL star. Neither had posted a photo of the other since spring ended.

In a statement to Fox News on Thursday, Patrick's rep confirmed that she and the Green Bay Packers quarterback are “no longer together.”

The couple went public with their relationship in January 2018 after first meeting in 2012.

At the time, a rep for the “Pretty Intense” podcast host and entrepreneur confirmed to Fox News that the pair were an item. Meanwhile, Patrick told the Associated Press that she and Rodgers first crossed paths in 2012 at the ESPY Awards.

Over the past year, Patrick and Rodgers have also teased the possibility of marriage.