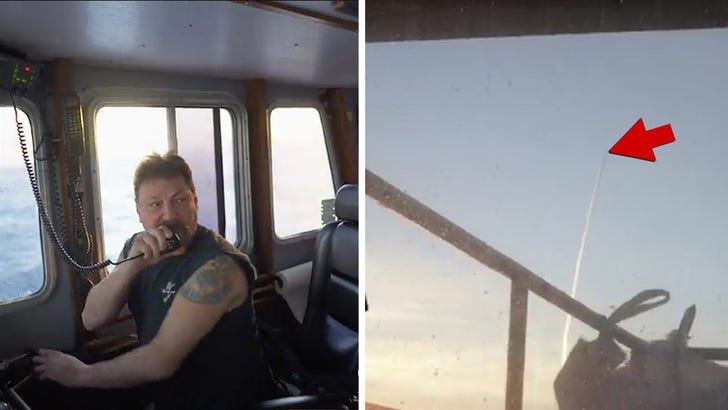 The ‘Deadliest Catch’ fishing boat kinda got entangled in geopolitics, after Russia launched a missile almost immediately after a nearby ship had a run-in with a Russian fishing boat.

The video is crazy … the crew on D.C.’s Time Bandit was cruising along off Alaska, when someone screamed to look up toward the sun. Sure enough, they saw a missile shooting into the skies just as plain as day. 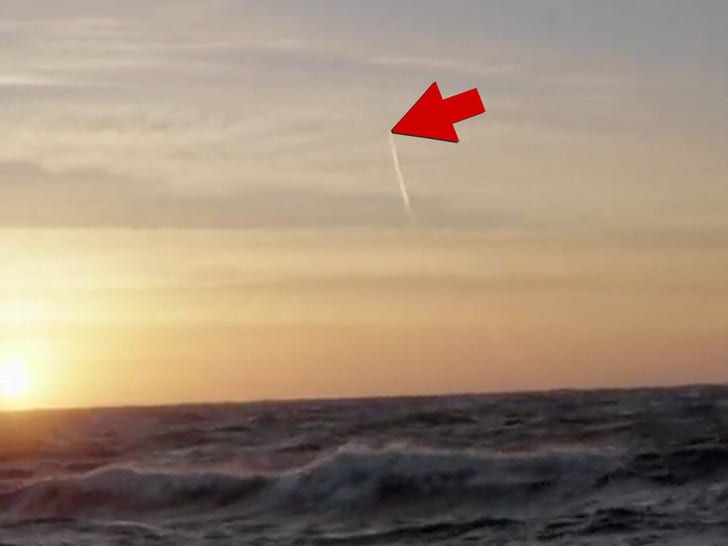 .Apparently, another ship called Wizard had a run-in with a Russian fishing boat, near the U.S.-Russia border. The crews on each boat exchanged words before the folks on the Wizard told the Russian crew to scram.

During the back and forth, the Time Bandit was called for back-up. The Russian ship ended up retreating … when suddenly things took a scary turn.

You hear someone from Time Bandit’s crew scream, “Did Russia shoot a missile, dude?”

Someone responds … “It’s coming right for us, captain!”

You can catch the full episode on Discovery tonight at 8 PM.