Debbie McGee, 61, was joined on BBC Radio Berkshire by her co-star Julian Perkins, where the pair were about to get into the details of the show before the main host asked if he wanted to do a quick dance. The former magician’s assistant asked: “Shall we get up and do a jig then, come on Julian?” Her co-star appeared to not be up for it and was just about to give his reasons before Debbie dropped a massive bombshell. The Strictly finalist revealed to listeners on-air that Julian’s trouser zips were undone.

He said: “I don’t think I can get up. The reason I can’t get up…” before Debbie interjected and said: “He’s broken his flies everybody.”

The shock admission certainly tickled the BBC Radio DJ as her colleague attempted to explain why he was sitting in the studio with his trousers undone.

Her co-presenter said: “I must apologise sitting opposite you with my trousers undone.”

The former Strictly star replied: “I wouldn’t have noticed if you hadn’t pulled up your jumper.”

“There is a good reason for it. So I apologise,” Julian said.

But the TV personality could not help but ask her co-star if he had put on weight and whether that was the real reason for trouser-gate. 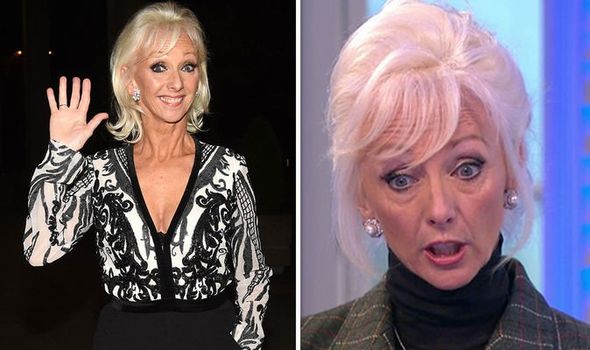 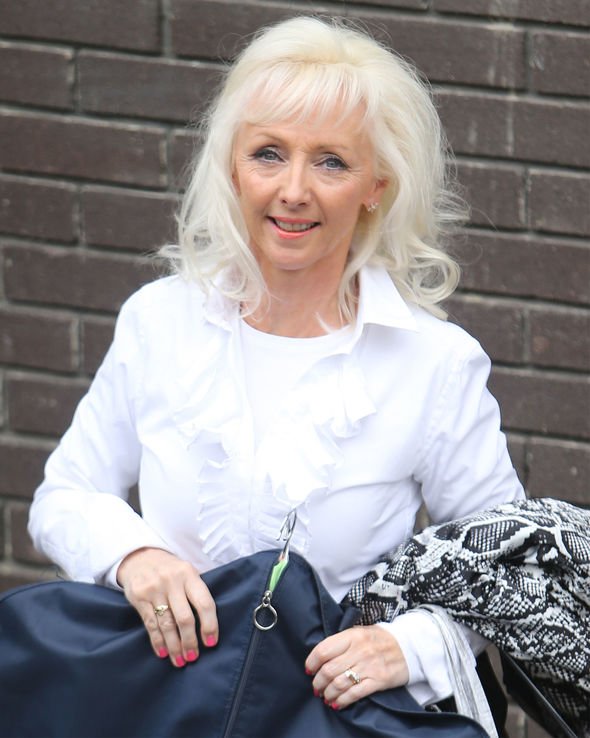 She chuckled: “You put on weight.”

Julian replied: “No, thank you very much. Do I look like I’ve put on weight young lady?”

To which Debbie replied: “No you don’t.”

The BBC Radio Berkshire co-host went onto explain he actually suffers from Rheumatoid arthritis and this was the cause of his flies being undone.

He admitted that due to the pain he was unable to get his button up. 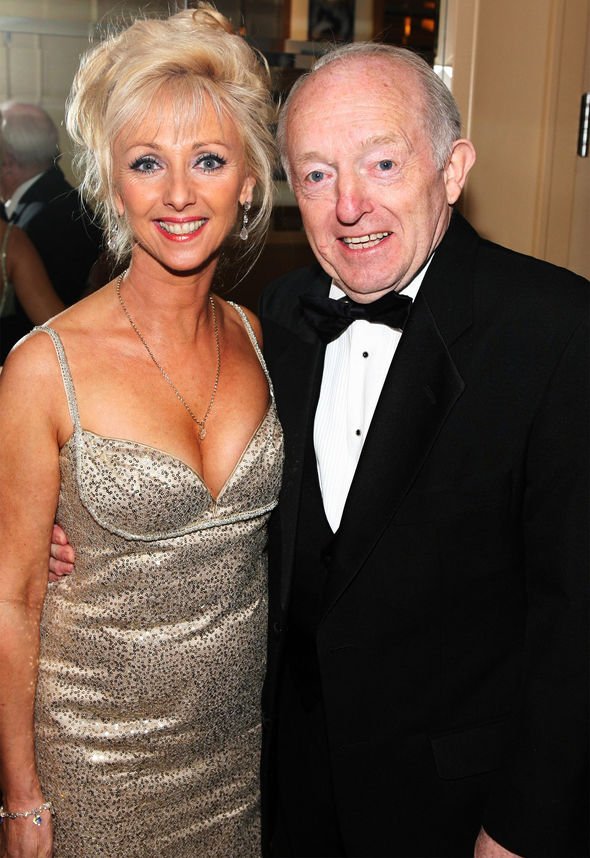 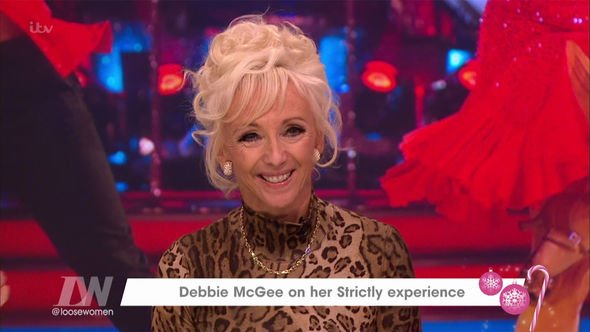 Julian said: “The reason is I suffer from Rheumatoid arthritis and this morning it’s really, really bad in my hands.

“When I’ve got my jeans on I couldn’t do the button up. It’s so painful, so until somebody gives me a hand?” seemingly asking for help.

Debbie quickly said: “Don’t look at me. Olly you’ve got the job,” referring to their colleague in the studio.

The BBC duo regularly keeps their fans entertained with their cheeky quips back and forth.

The Debbie McGee Show airs Sundays on BBC Radio Berkshire at 9am.