Strictly Come Dancing’s Dianne Buswell, 30, suffered from a wardrobe malfunction while she and former dance partner and now-boyfriend Joe Sugg, 28, hosted a virtual dance lesson on Instagram. The professional dancer and YouTuber were giving their fans tips at home during the coronavirus lockdown when the mishap happened.

While Dianne and Joe are cooped up at home during the nationwide lockdown, the Strictly couple decided to show their fans a dance routine to practice from home.

Taking to her Instagram page, Dianne shared a video of the pair showcasing their moves.

In view of her 844,000 followers, she was quickly interrupted as Joe noticed something on the floor in front of them.

After he got Dianne’s attention, the dancer then stopped and said: “What’s that? What’s happened?” 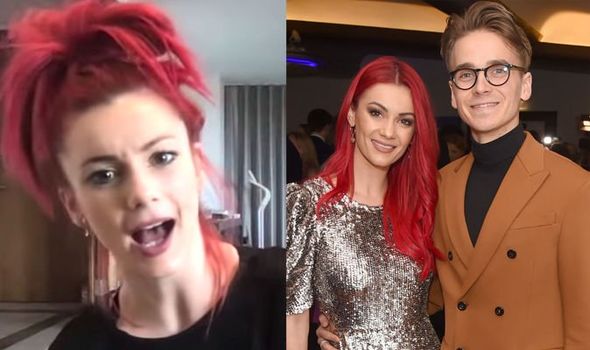 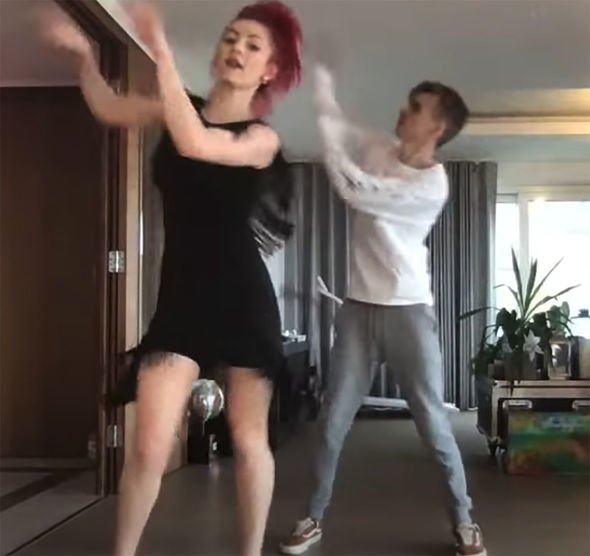 Dianne then bent down to get a closer look, and asked Joe: “What is that?

“Is it chocolate?” she continued, which led Joe to reveal: “I think it’s a bit of your heel.”

The Australian Strictly pro then realised what had happened and yelled with laughter: “Oh my God. Oh my God, it is!”

The Burn The Floor dancer got down low onto the floor and explained to her followers: “Oh my gosh I’m going to have to take them off.” 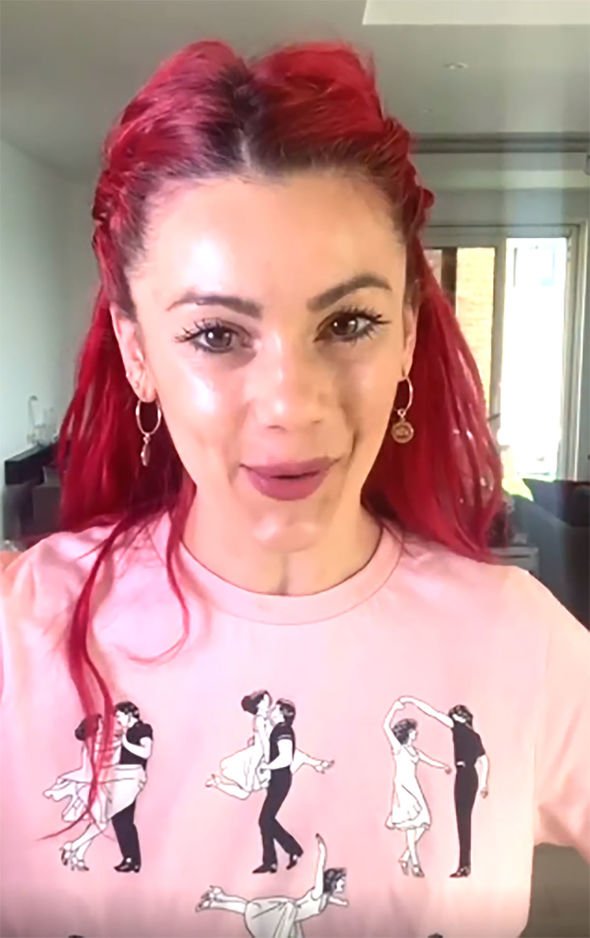 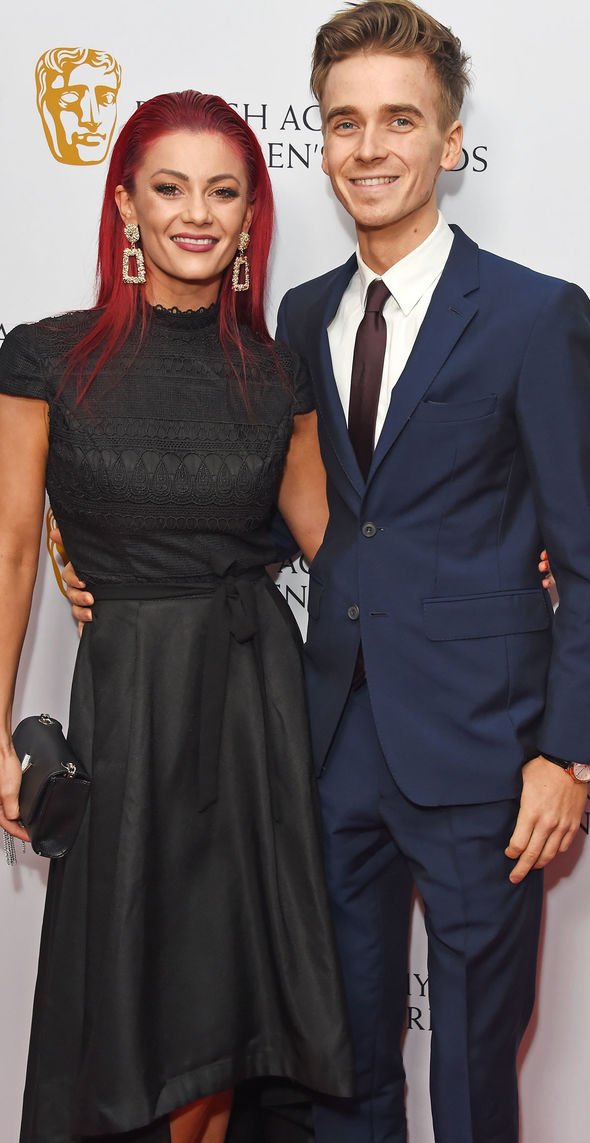 While the couple were amazed by what had happened, Dianne blurted out: “My heel just snapped guys,” as Joe added: “Your heel just broke!”

However, it’s not the first time one of their dance sessions hasn’t gone to plan, as Dianne previously spoke out about how Joe’s live Jive dance class couldn’t go ahead.

Earlier this month, Joe and Dianne were planning on taking part in #YouTubers4NHSHeroes campaign where YouTubers would donate all their advertising funds to the NHS for the coronavirus pandemic.

However, Dianne then announced to their fans that YouTube deemed it as “not appropriate” for advertising.

She informed her followers on her Instagram story by saying: “Hi guys, I just wanted to let you all know the Jive workout we did this morning, the one that’s raising money for the NHS, of all days today, I’m so upset.”(sic)

The dancing pro then added: “YouTube have deemed it not appropriate for advertising, which it completely is, it’s just one of those things that had to happen today, of course on this particular video.”

Dianne, who was disappointed with the turnout, continued to say how sorry she was and couldn’t believe it had happened on her video.

She stated: “I’m so sorry, I’m getting it looked at now and hopefully very soon this will all be resolved, but I can’t believe it’s actually happened on this video.”

The star then informed her viewers how she left a link underneath the video in case any of her followers wanted to donate.

Dianne, who joined Strictly in 2017, has since spoken out about the global pandemic and urged her followers to stay at home on her Instagram page.

Alongside a photo of herself laying down on the floor with her hair spelling out “stay home”, Dianne wrote: “Being home has been very strange as I thrive off being busy and love working out and about !

“But I must say Being home so much has allowed me to get creative I have also been doing more hair a passion of mine since a little girl!”(sic)

She then continued to announce: “Speaking off hair I have just loaded a men’s hair cutting tutorial on my youtube channel for those needing to do a home job it may help you out! And yes joe let me cut his hair for the second time ever ! #stayhome #homehaircut.”