When Ariana Grande calls you out, you know you’ve got some answering to do. In a recent interview Grande publicly interrogated several viral TikTokers’ over seemingly not adhering to standard social distancing protocols in recent months as coronavirus cases in the United States continue to rise. From parties to nights out at popular influencer hotspot, Saddle Ranch, Grande made sure to make her feelings on the topic of risky behaviors during a pandemic known to Zach Sang’s audience. Even more surprising than the impromptu callout, however, were Dixie D’Amelio, Addison Rae, and Bryce Hall’s responses to Ariana Grande shading them.

In an Oct. 30 interview on the Zach Sang Show promoting her new album, Positions, Grande took influencers to task over not taking social distancing seriously. "Did we all really need to go to f*cking Saddle Ranch that badly that like we couldn’t have waited for the deathly pandemic to pass?" Grande told Sang, sparking curiosity on social media as to the subjects of Grande’s criticism.

The implication was that Grande was calling out the controversial behavior of TikTokers like Dixie D’Amelio, Addison Rae, and Bryce Hall — frequenters of the Los Angeles restaurant, Saddle Ranch — and that she was subtly calling them out for setting a bad example for their followers during a pandemic. 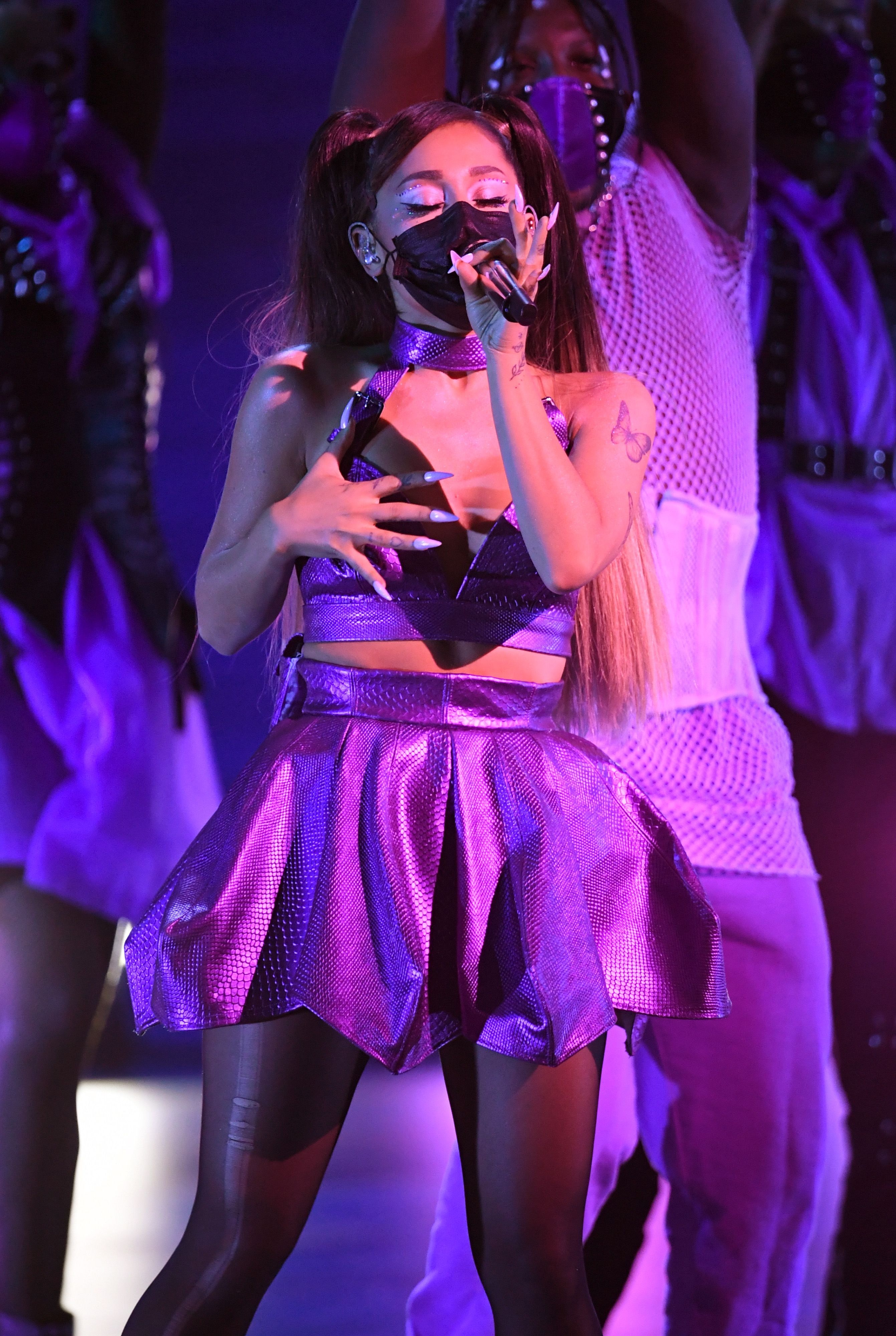 In a short interview with Pap Galore, Dixie D’Amelio succinctly addressed Grande’s claims from her Zach Sang Show interview, but, perhaps, not in the way you’d expect.

"She’s right, she’s right," D’Amelio said, acknowledging Grande’s criticism, before adding that Grande is "a queen" and she "loves her."

Addison Rae and Bryce Hall — who were recently caught kissing during Halloween festivities — had a bit more to say on the matter. Well, at least Rae did. "I think it’s fair," she told Pap Galore. "I definitely have been not going … because I’ve been working out a lot and also preparing for my movie," she continued, referencing her upcoming role in the remake of the 1999 classic film She’s All That.

Hall was less vocal when it came to the topic of Saddle Ranch, however, and was even more shy when the interviewer brought up the topic of large gatherings and parties. "No more parties for Bryce," Rae told the interviewer before Hall showed off a subtle bicep flex, promising to stick to just working out like Rae. We’ll see if the notorious party boy keeps that promise!