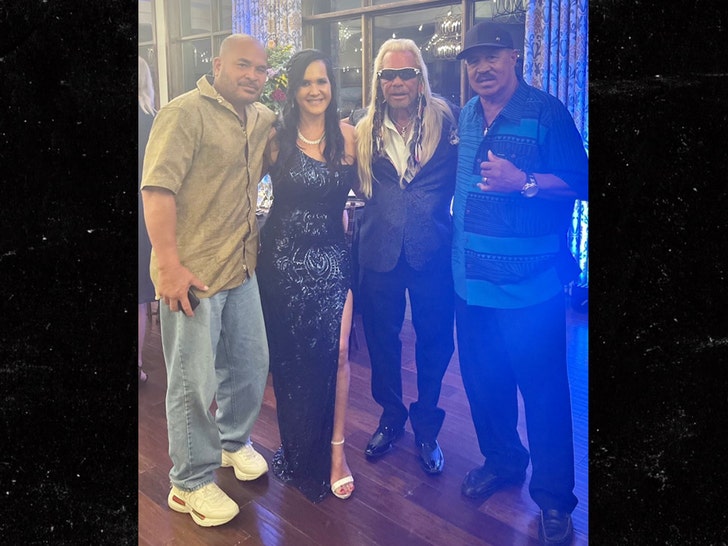 The nuptials went down in Colorado Springs … you see the 68-year-old reality star kiss the bride. Dog had somewhat jokingly said awhile back, he didn’t expect the venue would be quite as expensive as it was, but he seemed to have shed that concern on his wedding night.

TMZ broke the story … Dog’s 2 daughters, Cecily and Bonnie Chapman, were not invited to the ceremony. They believe it was because they supported the BLM movement.

Dog denied that was why they were persona non grata, but in an ET interview, Dog dug a hole for himself by talking about having used the n-word in the past, saying when he was in prison he got a bass from “the brothers” to use the word.

That all said, Dog has now embarked on a new chapter … this, of course, following the death of Beth, who succumbed to cancer back in 2019.