Recording artist Dolly Parton is a living legend and a multi-millionaire besides. Fans adore her for being so down-to-Earth and relatable despite her fame and success. Even now that she could feast on gourmet foods every day, she still maintains that some of her favorite dishes are her mom’s banana pudding and the classic Southern staple chicken and dumplins’.

The 74-year-old country music star still gets on the road quite a lot and when she does, there’s one slightly disgusting option she likes to eat while traveling. Parton doesn’t seem to mind that her food is ugly though. In fact, she prefers it.

Dolly Parton has quite a few favorite recipes 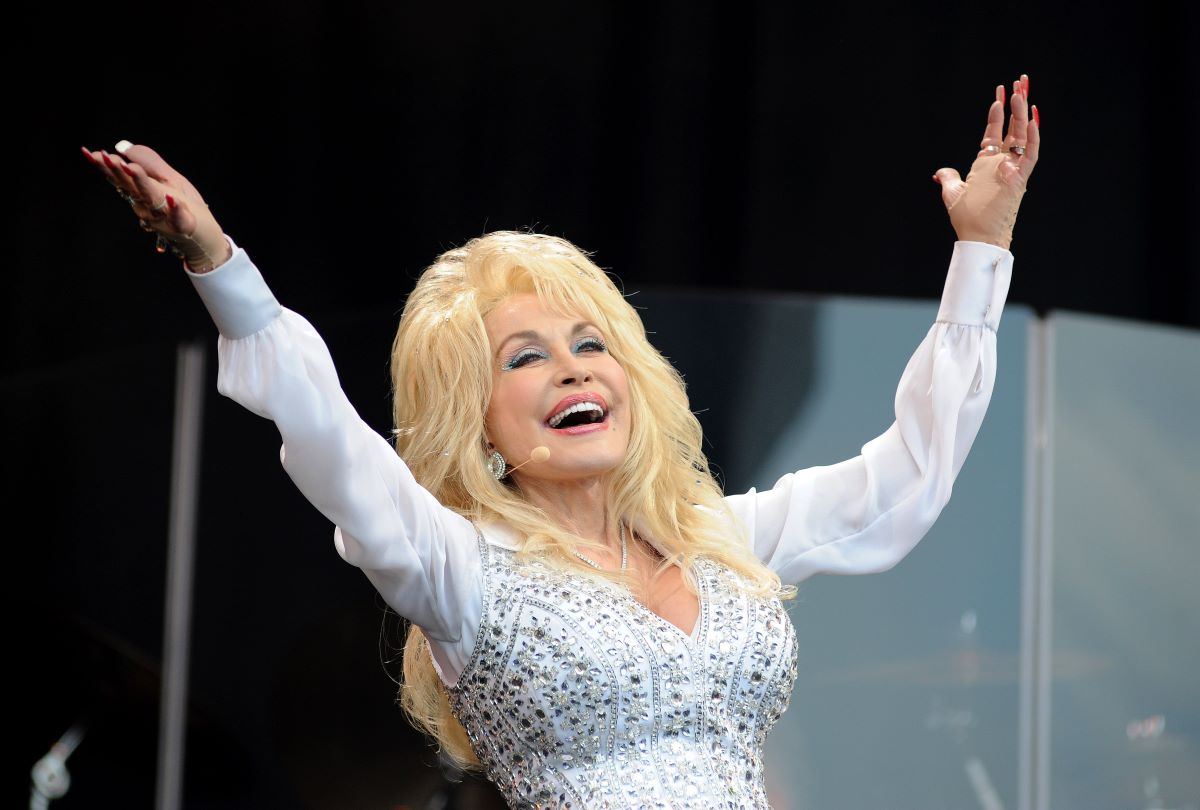 As a Tennessee native, Parton grew up eating hearty Southern comfort food in her family home. She still has fond memories of growing up one of 12 children in a one-room cabin on the banks of the Little Pigeon River where money was tight but love was plentiful.

For example, the singer reminisced about making Stone Soup with her siblings at home. She explained how each child would select a rock from the garden to create the soup. As they scrubbed it, their mom would talk with the kids about their day or and gave them extra attention. Then they’d add the rocks to a simmering pot of vegetables.

“We all felt like we were helping to feed our family for the day,” Parton explained, according to Southern Living.

She opts for some strange gas station snacks

While traveling, the “Jolene” crooner sometimes stops at gas stations to pick up a few snacks. But instead of selecting more typical fare like candy bars or potato chips, Parton goes for a different sort of snack at the convenience store.

When asked about her favorite road trip snacks during a New York Times interview, she replied, “Potted meat. Or weird things like Vienna sausage.” This option matches up with a 1992 interview she gave when Parton admitted she prefers unhealthy, unappetizing looking fare and isn’t afraid who knows it.

“I don’t like pretty food,” she said at the time, Woman’s World reported. “The way I see it, if the food’s too pretty, it ain’t too good… I can’t help it. The greasier the food, the better.”

No matter how rich or famous Dolly Parton gets, she always returns to the comfort foods that taste like home. And one carb she can’t get enough of is potatoes, which isn’t always helpful when she’s trying to diet.

“Every diet I ever fell off of has been because of a potato,” Parton told GMA. “Either French fries, or mashed potatoes, or baked potatoes. Potato, potato, potato! I never met a spud I didn’t like.”

Later, she talked about how much she loved cooking, even if the meals she’s making don’t always look appetizing. “I’m a really, really good cook,” Parton continued. “I’m not a gourmet cook. My food is not pretty, but it’s good. I cook like my mom, my grandmas, and my aunts. I’m still one of those people that really can cook, like the old days. That soul food cooking.”

Sounds like she’s figured out the secret to true Southern cooking. It’s not the looks, but the taste that counts.