Yesterday, Kaiser wrote that the most royal thing Duchess Kate has done was to stay quiet when rumors came out that her husband was cheating with their neighbor, Rose Hanbury. Sometimes I think about Elin Nordegren Woods and the amount of restraint it must have taken for her not to say a thing when over a dozen women went to the press with stories about sleeping with her husband. Elin has done two print interviews with People since the scandal, both very gracious and not getting into details at all, and that’s it. She graduated from college in 2014 and gave the valedictorian speech, and that’s the only time I’ve seen her speak on video. She’s since gotten a masters degree in psychology. Elin is pregnant now with her third child. We know this because she was photographed looking visibly pregnant at her son’s football game. We don’t have the photos but you can see them on US Magazine’s site. She also has daughter Sam, 11, and son Charlie, 10, with Tiger Woods. It’s unknown who the father of her new baby is, we heard several years ago that she was dating one of her neighbors, a billionaire, but she’s since split with him and put her house up for sale. (That may not even be related. Also she may have dated Gavin Rossdale for a minute three years ago, but he then moved on to a younger woman.)

There it is! Tiger Woods’ ex-wife, Elin Nordegren, showed off her burgeoning baby bump at her son’s flag football game amid news that she is pregnant with her third child.

The 39-year-old was spotted wearing a black tank top, black pants, a baseball cap and flip flops on Friday, June 7. Nordegren toted a chair around and talked on the phone at the match, which 10-year-old Charlie participated in. Radar Online Opens a New Window. was the first to publish the photos.

Radar Online reported on Wednesday, June 12, that the Swedish native is pregnant. Nordegren dated billionaire Chris Cline following her divorce. The duo broke up in 2014, but reunited for a ski trip two years later.

US goes on to report that Tiger, who just amazingly won the masters this year, is dating a restaurant manager named Erica Herman. They’ve been together for almost two years. I wonder who the father of Elin’s baby is, but more than that I wonder if we’ll ever find out. She’s kept her personal life under wraps for over ten years and I don’t think that’s about to change. 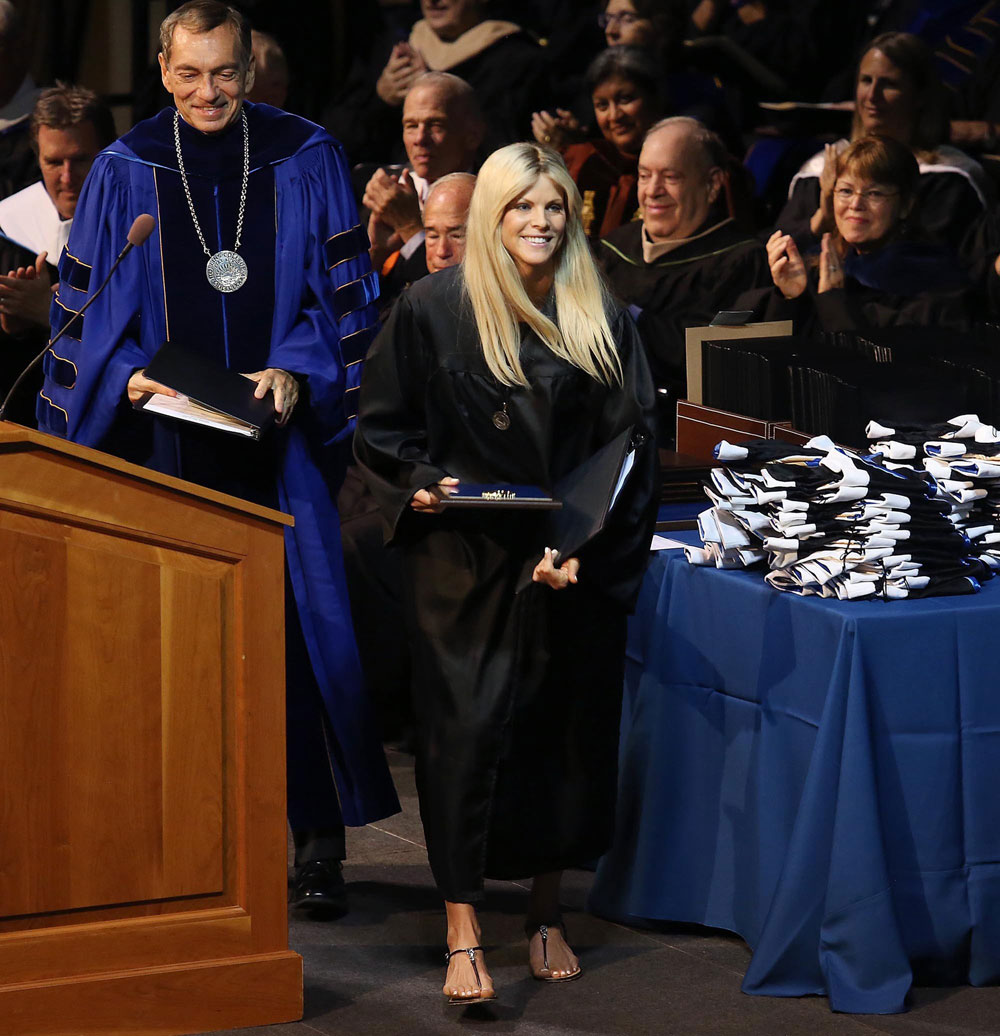 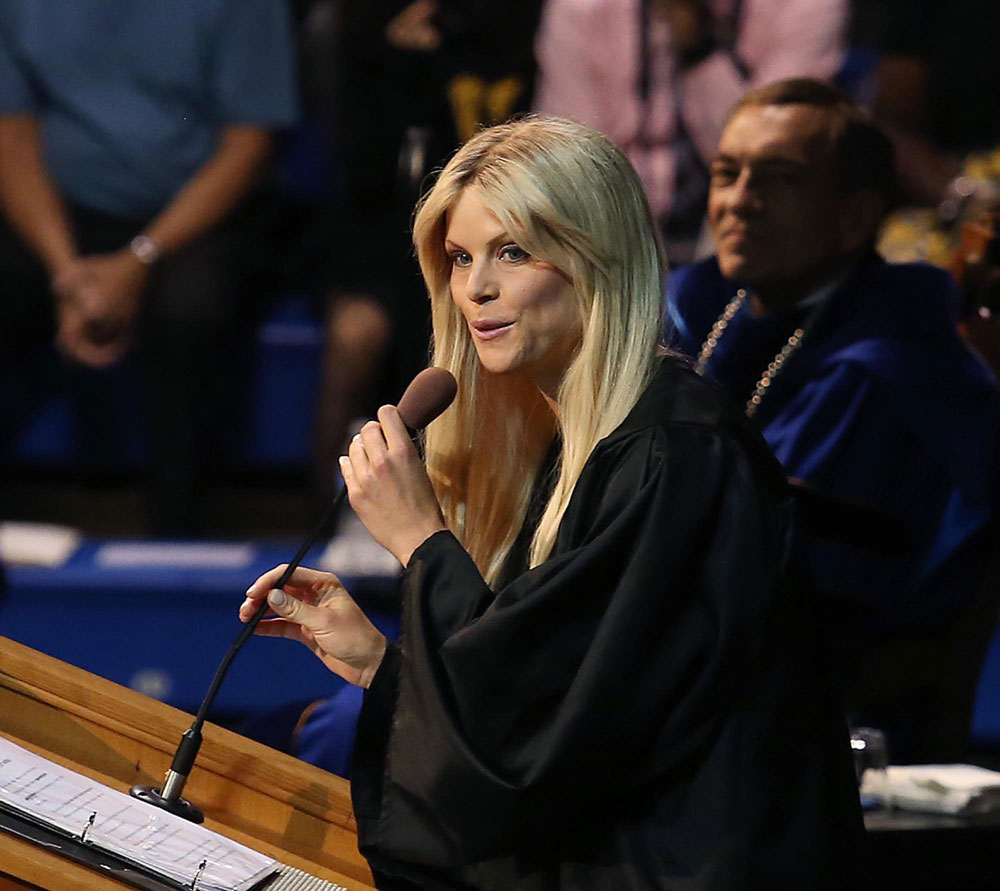