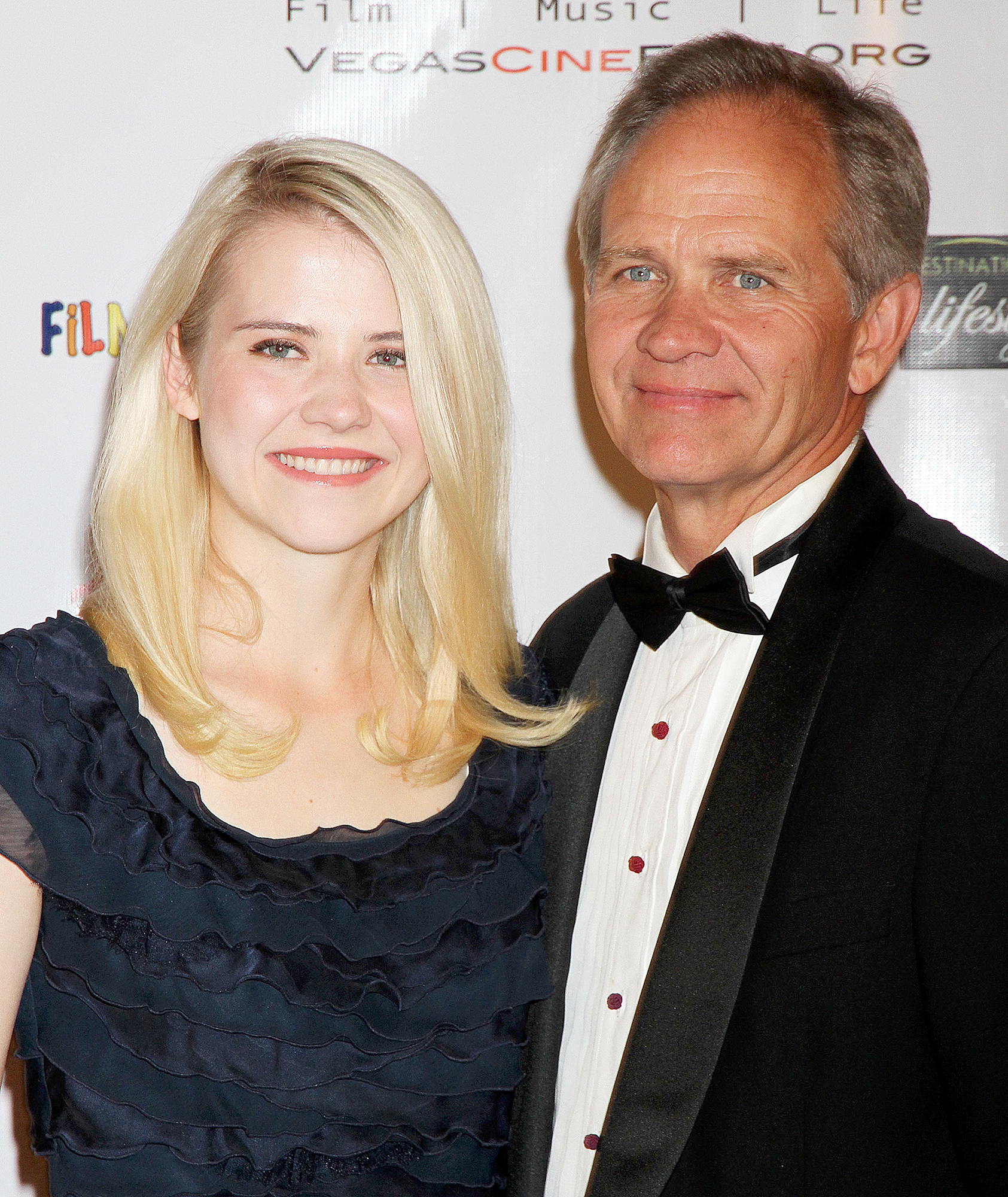 Speaking his truth. Ed Smart, father of kidnapping survivor Elizabeth Smart, has come out as gay. In a letter he posted on Facebook on Thursday, August 15, and later shared with the media, Ed also said that he is divorcing Lois Smart, his wife since 1986.

“I wish to share the news that I have recently acknowledged to myself and my family that I am gay,’’ Ed, 64, wrote in the post. “The decision to be honest and truthful about my orientation comes with its own set of challenges, but at the same time it is a huge relief.”

He also praised Lois, who filed for divorce on July 5, according to the Salt Lake Tribune. “I love my family and always will,” Ed posted. “Lois has been a loyal wife, and extraordinary mother, who has had to endure an impossible part of this journey. I deeply regret the excruciating pain this has caused her. … Hurting her was never my intent. While our marriage will end, my love for Lois and everyone in my family is eternal. I believe that love is what binds us together.” 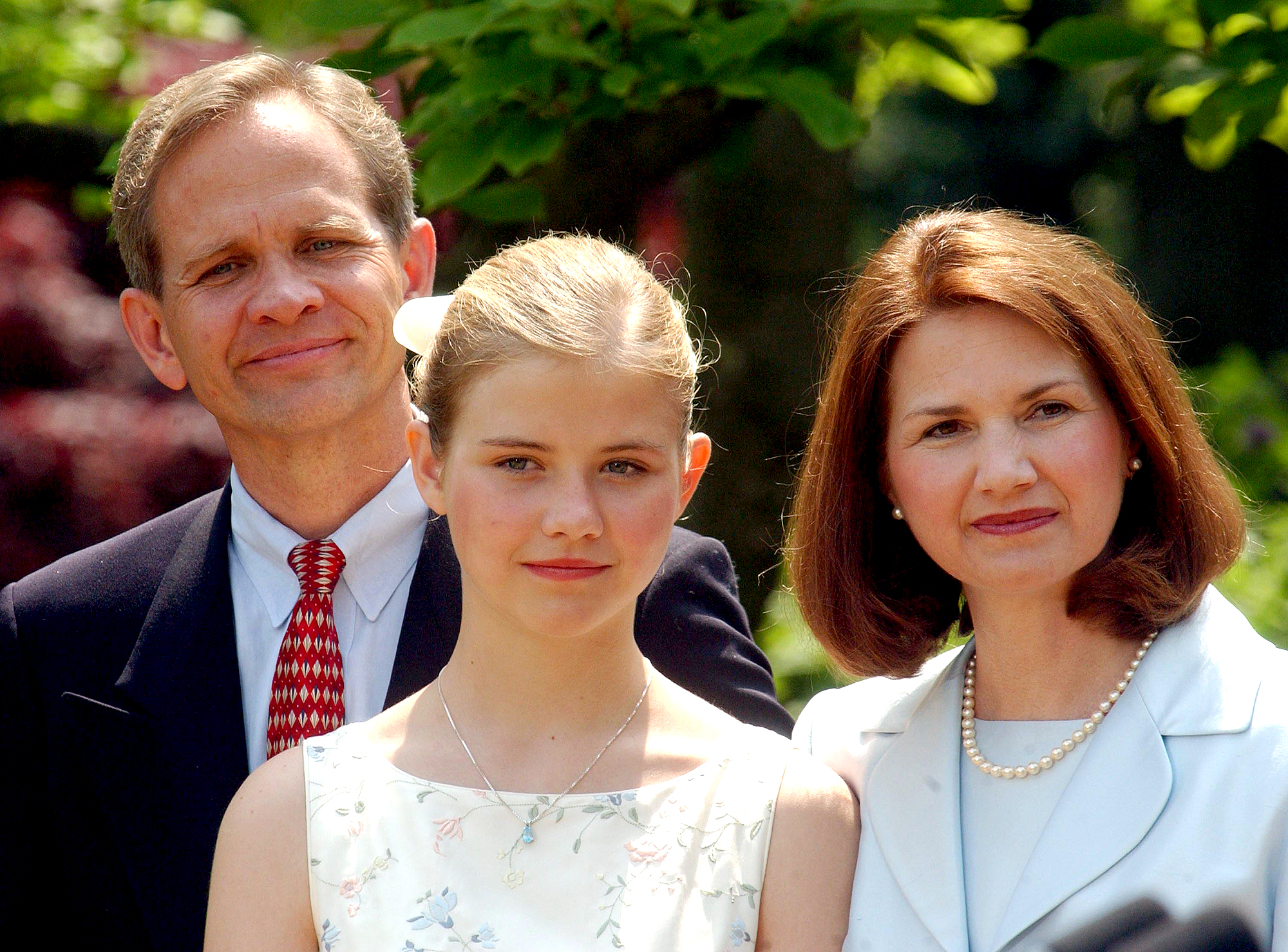 Ed is undergoing another big change: He wrote that he’s leaving the Church of Jesus Christ of Latter-day Saints. ”As an openly gay man, the Church is not a place where I find solace any longer,” he explained. “It is not my responsibility to tell the Church, its members or its leadership what to believe about the rightness or wrongness of being LGBTQ.”

“Living with the pain and guilt I have for so many years, not willing to accept the truth about my orientation has at times brought me to the point where I questioned whether life was still worth living,” he continued. “I can no longer live trying to appease someone else’s idea of who I should be, and have come to the conclusion that it was never my Savior’s intent to change me from the way I was born.”

Ed became a child safety advocate after Elizabeth was kidnapped from the family’s Salt Lake City home by husband and wife Brian David Mitchell and Wanda Barzee in 2002 when she was 14 years old. She was rescued nine months later in Sandy, Utah.

Elizabeth, now 31, spoke out about her parents’ split in a statement to Today. “My parents taught me as a young child that they would love me unconditionally no matter what happened,” the mother of three said. “While I am deeply saddened by their separation, nothing could change my love and admiration for them both. Their decisions are very personal. As such, I will not pass judgment and rather am focusing on loving and supporting them and the other members of my family.”

Ed, who has five other children with Lois, also gave a statement to the NBC morning show. “I’m just grateful for the amazing love and support from everyone,” he said. “It was … incredibly hard getting to this point and I feel for so many that are struggling in my situation trying to make the decision of whether to come out or remain closeted the rest of their life. That decision is deeply personal but liberating.”