Ellie Harrison, 41, was previously The One Show’s go-to wildlife expert and appeared on the programme alongside former hosts Adrian Chiles, 52, and Christine Lampard, 40. However, the Countryfile presenter has revealed she wouldn’t reprise her role on the show where she made her BBC debut. Ellie exclusively told Express.co.uk: “My first BBC job was the wildlife girl on The One Show, so I made wildlife films and sat on the other sofa with Adrian and Christine.” Opening up about how she would feel if she was asked to return to the programme, the star added: “It would feel a bit strange.

It would feel a bit strange.

Praising the show’s presenting team including her Countryfile co-host Matt Baker, 41, and Alex Jones, 42, who is currently on maternity leave, she continued: “They do a great job on The One Show, I like what they do already.”

Ellie continued to gush about Matt and described the BBC favourite as “really professional”.

She said: “He’s great, he’s really professional because he’s done it since he was a child pretty much – he looked so young!

“He’s really good because I get to learn from working alongside him. It’s sort of master class stuff getting to work with him, which is fantastic and he cares deeply about the programme.”

Unfortunately, Ellie revealed she doesn’t get the opportunity to interact with Matt “as much as it appears”. 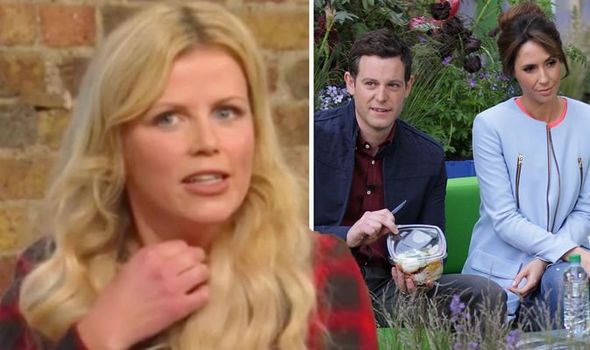 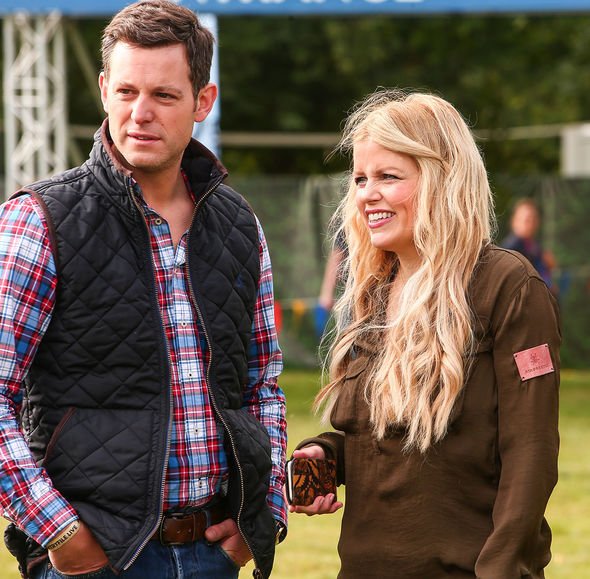 She explained: “I feel like I’ve gotten to know him more over the last few years.

“We don’t get to interact as much as it appears, but I’ve been on the programme for 10 years now so I feel like I know him better these days and he’s a great guy.”

Elsewhere, the TV personality addressed her avoidance of social media after ditching Twitter at Christmas.

Ellie said in reference to feedback from viewers: “I don’t have Twitter or Instagram and anything that’s programme specific is dealt with by the producers, unless there’s anything in particular I need to be pulled up on, then I tend not to hear about it. And I choose to keep it that way.

“I had Twitter until Christmas then I came off everything at the same time thinking this isn’t lifting me up, this isn’t bringing anything warm or good into my life.” 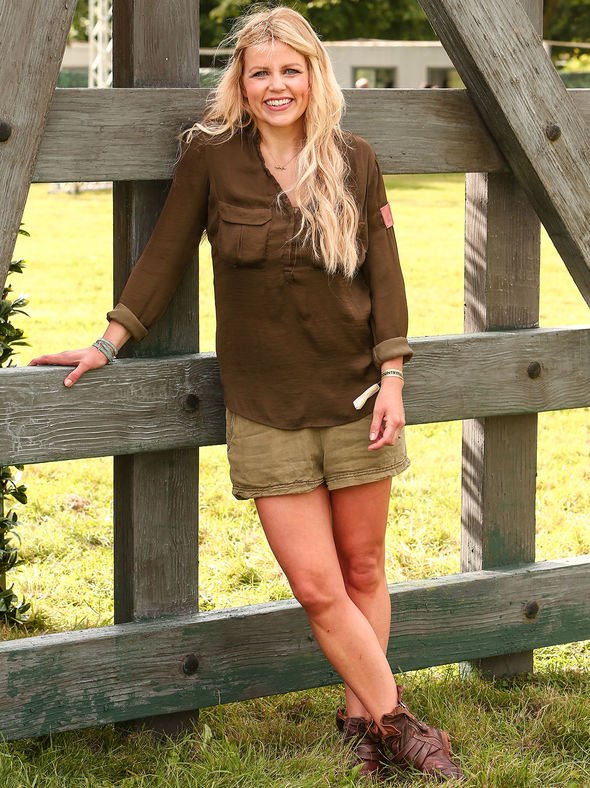 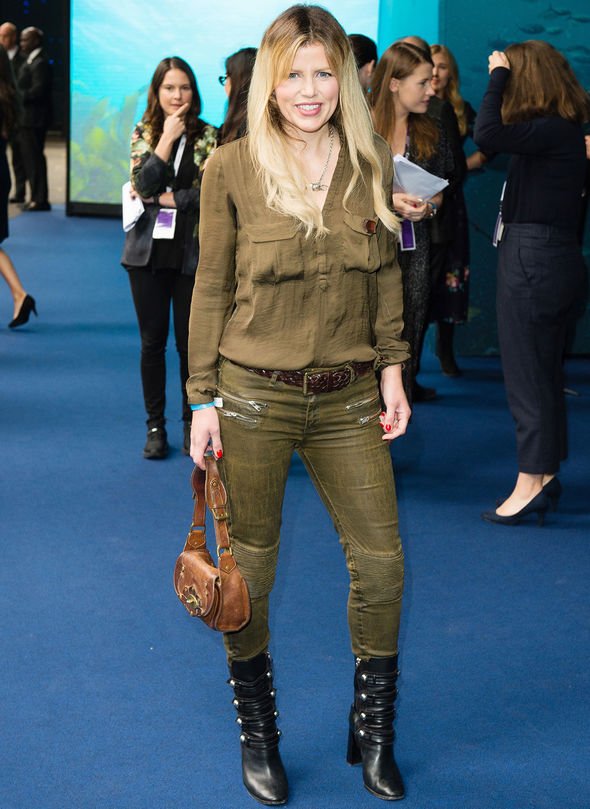 However, the star insisted she isn’t abstaining from social media due to criticism, adding: “It wasn’t because I was getting feedback particularly because I think if you want to hear praise then you have to hear criticism too.

“You can’t cherry pick what you hear and I’ve always taken the stance that I prefer not to hear anything than try to hear good or bad, but if you do this job you’re essentially standing up on stage and saying, ‘Look at me, look at me’.

“You can’t then be upset or call people bullies if they don’t like you because you’ve asked them to look at you.”

Ellie went on to reflect on her conversation with her Countryfile colleague Matt about the technology.

She said: “I’ve spoken to Matt Baker about this too because he’s not on social media either. He feels like it’s quite a nascent technology and no one’s really sure how to use it yet. It still feels quite immature and it’s still suffering as a result of that.”

Countryfile airs Sunday at 7pm on BBC One, while The One Show continues tonight at the same time.