Emily Atack and her mother Kate Robbins are known for their close relationship, and tonight will take on The Cube in the hopes of winning money for their chosen charity. But what is known of Emily and Kate’s family tree? How are they related to Sir Paul McCartney?

How are Emily and Kate related to Paul McCartney?

The Inbetweeners actress revealed she had a close relationship with the legendary singer, saying: “He is really big on family. 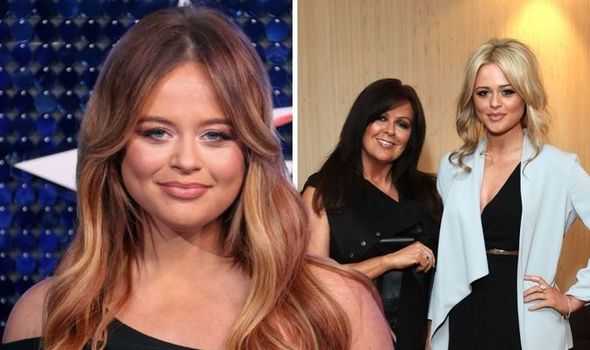 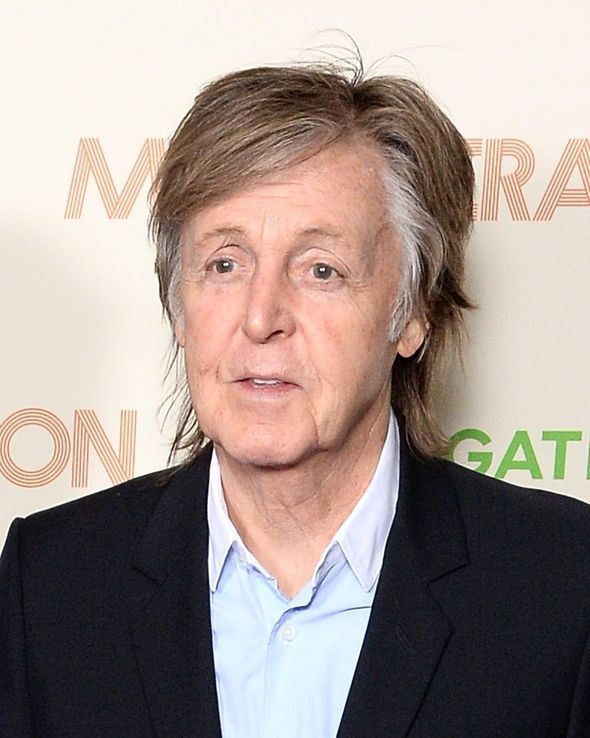 “These days I call him Paul, and he always takes an interest in what I am up to.”

The Celebrity Juice team captain has also mentioned advice Paul once gave her when it came to her love life.

She said: “We always used to go around to Paul’s house for his amazing New Year’s Eve parties and I was once crying on the sofa because I had this horrible, mean boyfriend. He was vile.

“Paul sat next to me and said, ‘Babe, don’t waste time loving someone who doesn’t love you.'” 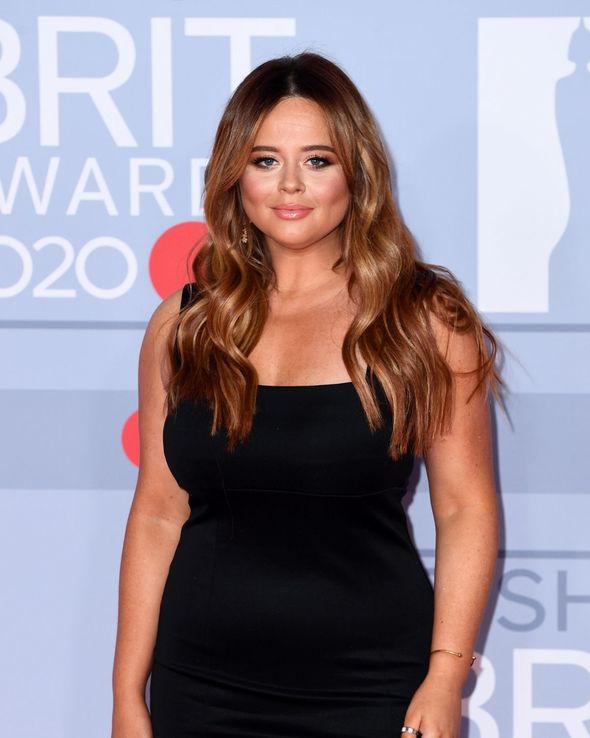 Kate previously posed with her distant cousin back in 2013 in a snap on her Instagram, saying: “Me and Macca.”

Paul is not the pair’s only relation in the spotlight with Emily and Kate also having famous family ties through Kate’s sisters.

Kate’s eldest sister Amy Robbins is an actress who is best known for her role on The Royal.

Alongside her sister Jane, Kate was a part of the band Prima Donna which represented the UK in Eurovision in 1980.

Her youngest sister Emma, who has voiced characters for the TV series Lazy Lucy, was also married to the actor behind the Teletubbies character Tinky Winky – Simon Shelton.

Kate herself has also had a career in the spotlight having risen to fame in the 80s for her song More Than in Love, as well as appearing in the soap opera Crossroads.

Emily and her mother share a close relationship, with the actress often posting snippets of their relationship on her social media.

While celebrating her mum’s birthday back in August, Emily wrote: “Happy birthday Mama!!! 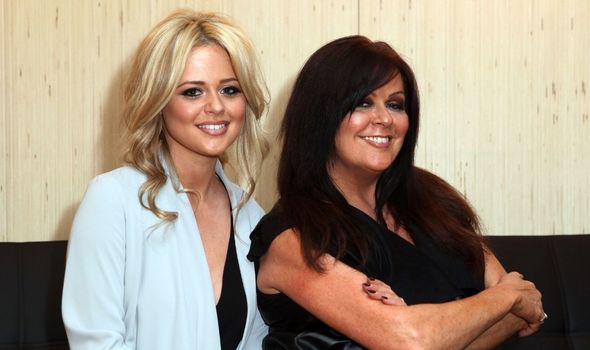 “Here’s to many more years of howling with laughter and getting told off together.”

Emily also spoke about their closeness last year while appearing on Loose Woman alongside her mum.

She said: “What I forget is that mum has been in the industry forever and I must be so patronising sometimes because she does things and I go ‘right when we go out there just you know beat it’, and she’s like Emily don’t tell me how to be on television.”

The Cube Celebrity Special will air tonight on ITV at 8pm