Emma Atkins first joined Emmerdale in 2000. In her role as Charity Dingle, Emma has kept the nation entertained with her character’s latest antics as well as romance with on-screen cousin Cain Dingle. But what is known of the actress’s real life?

Who is Emmerdale’s Charity Dingle actress married to in real life?

While Emma is known on our screens as Charity Dingle, the actress prefers to keep her life away from the screen private.

The actress is not currently married but is to be in a relationship with a man named Tom who is said to work as a businessman.

In 2015 Emma announced she and Tom had welcomed their son Albert just before her 40th birthday, after keeping her pregnancy a secret. 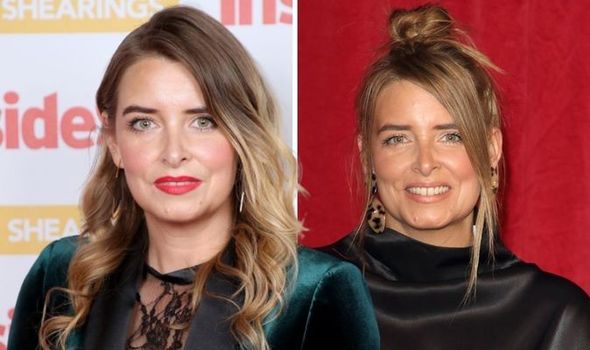 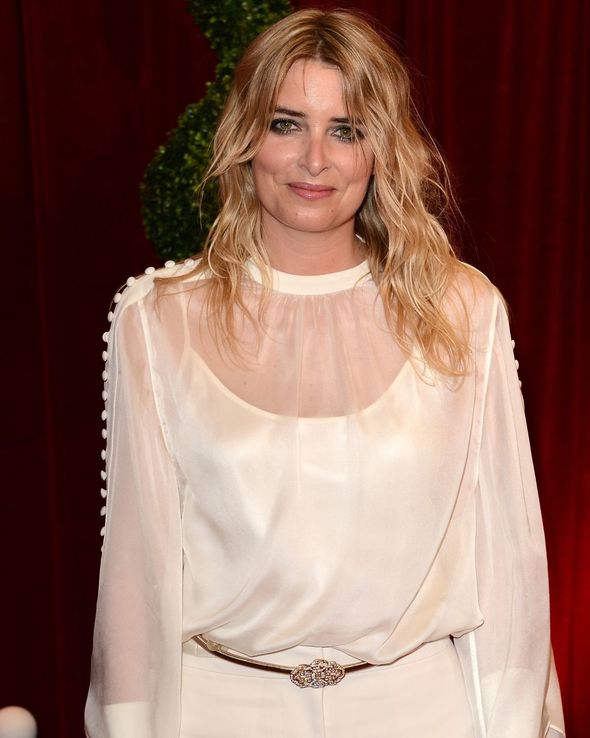 She said: “We’ve had a lovely, healthy baby boy. He arrived just before my 40th birthday, which was the best present.”

After the news of her son’s arrival, Emma revealed she would be leaving Emmerdale for a year to raise her son.

She said at the time to ITV in a video message: “I am leaving probably for about a year because I’m leaving to have a baby which is really exciting.”

Emma continued to speak of how excited she was as she announced she was going to be a mother. 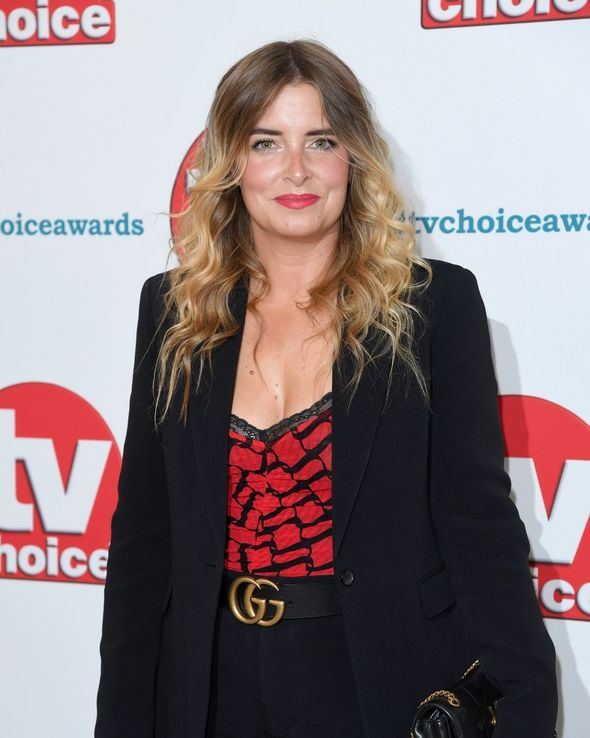 She added: “I will miss Emmerdale so much, but it is a new little journey in my life that I’m taking on now. Argh!

“I can’t wait to come back – hopefully within a year.”

Talking to Express.co.uk back in 2016, Emma opened up on her working alongside being a mother after returning to the show from maternity leave.

She said: “Albert is my world and I’m beyond devoted, but Charity was not put on this planet to have babies.

“Some people have maternal instincts, but she just can’t seem to get that right.”

Emma went on to speak of how Tom had taken time off from work to be with Albert as Emma returned to Emmerdale.

She continued: “It’s the best feeling in the world knowing that Albert’s at home with his dad. 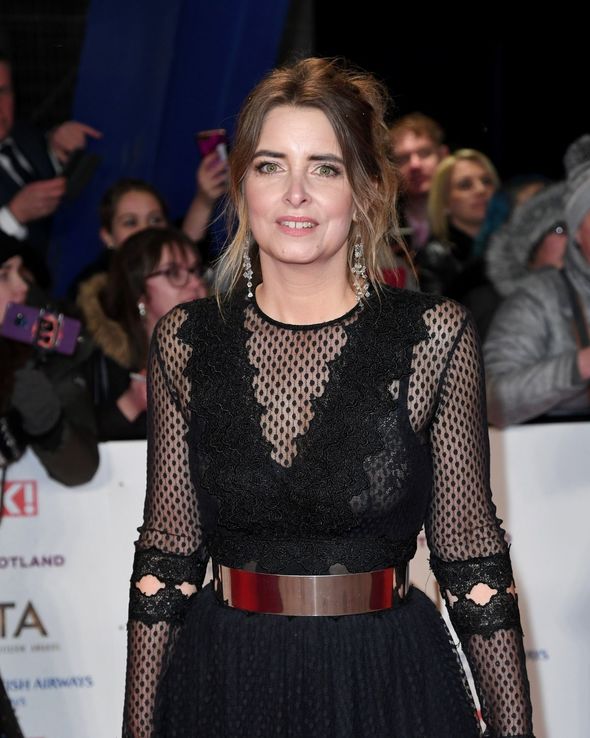 “I get home, and Tom tells me stories about what Albert’s done. Albert is thriving.

“They are a team, like Laurel and Hardy. It’s hilarious.”