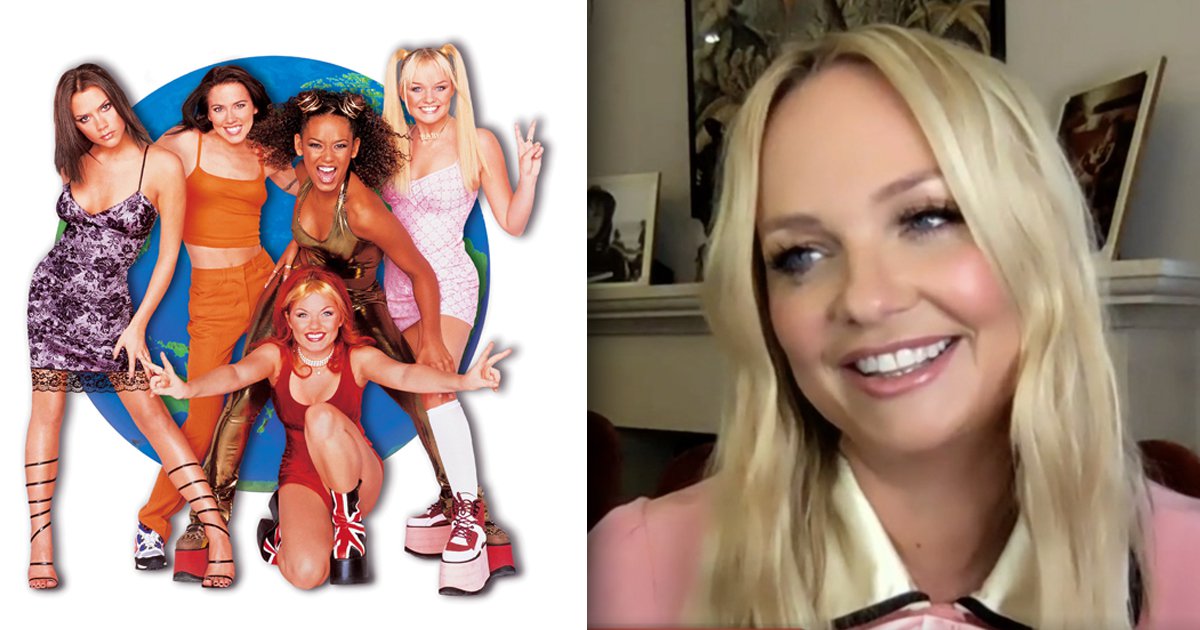 Emma Bunton claims she was lucky to have made it into the Spice Girls – and she has a pair of the band’s iconic platform boots to thank.

Baby Spice, 45, spoke of her good fortune during an appearance on The One Show on Monday, reminding viewers she was a late entry into the band after its formation.

The girl group was formed after an audition which was advertised in The Stage newspaper in 1994 but Emma was not one of the original five members.

And while Emma may have had the perfect voice, she didn’t have the perfect height – at 5 foot 1 she failed to match up to the minimum of 5 foot 3 required by management.

However, the pop star had a saving grace in the form of a pair of Buffalo boots, the iconic platforms the girls became known for wearing.