Who among Duchess Meghan’s former costars could have guessed they were sharing the screen with a future British royal? Certainly not Emmanuelle Chriqui, who was surprised to learn from Us Weekly that she and Meghan appeared together in the 2006 film Deceit. 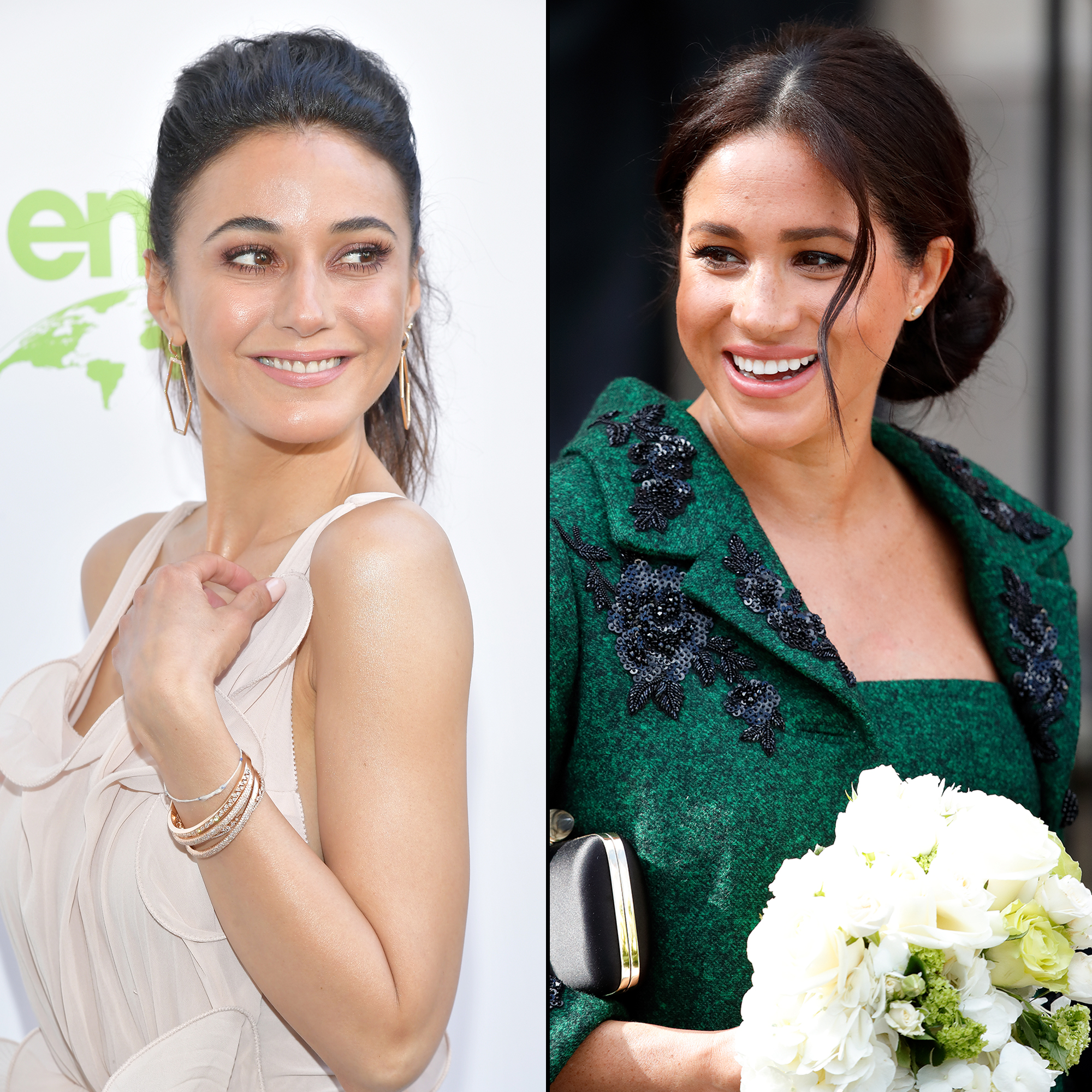 “She was in that?” Chriqui, 43, exclaimed to Us at the 29th annual Environmental Media Awards in Beverly Hills on Thursday, May 30, when she heard about the connection. “I didn’t even know that! That is amazing. I had no idea. Mind blown right now! I don’t remember that at all! That’s hilarious. OK, I’m going to be Googling that later.”

In Deceit, Manifest star Matt Long plays a man who returns to his hometown to mourn his father’s death and ends up having an affair with Chriqui’s character, the wife of his best friend, played by SEAL Team actor Luke Mably. Meghan, 37, had a small part in the film as Gwen.

According to her IMDb filmography, the gig in Deceit was the future duchess’ seventh acting role, coming before her guest-starring roles in 90210 and Fringe and long before her seven-season arc on Suits. 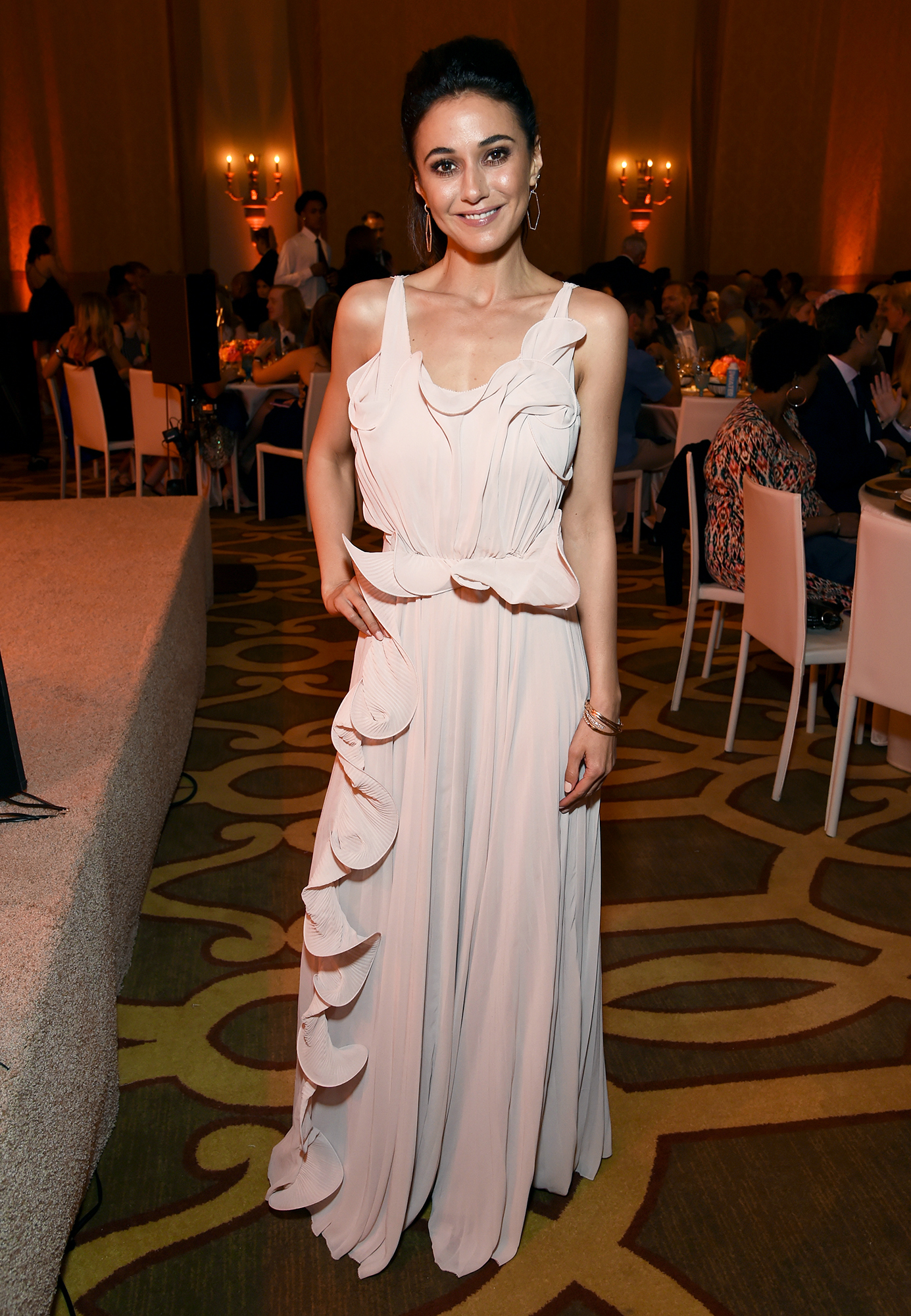 Some of Meghan’s other costars remember her better, including Gregg Sulkin, who appeared with the new mother in the 2015 film Anti-Social. “Everybody does know her as a princess, but in real life, she genuinely is also like a princess,” Sulkin, 27, said in a recent interview on Fair Game With Kristine Leahy. “She is one of the classiest, the nicest, one of the most sincere and genuine people I have ever met, truly. She’s a superstar. She was a superstar.”

Modern Family star Ed O’Neill, meanwhile, recalls seeing Meghan (née Markle) backstage on his show Married With Children more than 20 years ago. “She grew up on the set of Married With Children. Did you know that?” the 73-year-old told Ellen DeGeneres in April. “Her father [Thomas Markle] was a camera operator. And she used to come on the set in a little Catholic school uniform. She was, like, 9. A little trivia.”

The retired actress became a member of the British royal family in May 2018 when she married Prince Harry, with whom she welcomed baby Archie earlier this month.

With reporting by Emily Marcus