Famed for creating unexpected delights such as snail porridge and egg-and-bacon ice cream for diners at his celebrated restaurants, Heston Blumenthal continues to serve up surprises in his personal life.

I can disclose that the TV chef, 56, has split up with Stephanie Gouveia, the mother of his youngest child.

And friends of the French estate agent say she never legally married Blumenthal, who is 21 years her senior, even though his spokesman was reported to have said they exchanged vows in 2018.

‘Heston and Stephanie actually split up some time ago,’ one of their friends tell me. 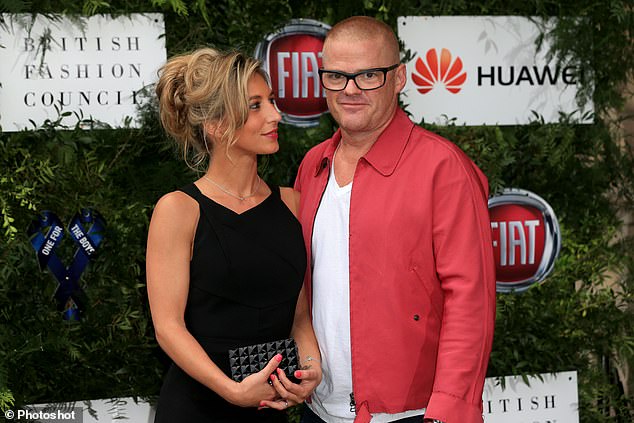 TV chef Heston Blumenthal, 56, has split up with Stephanie Gouveia, 35, the mother of his youngest child 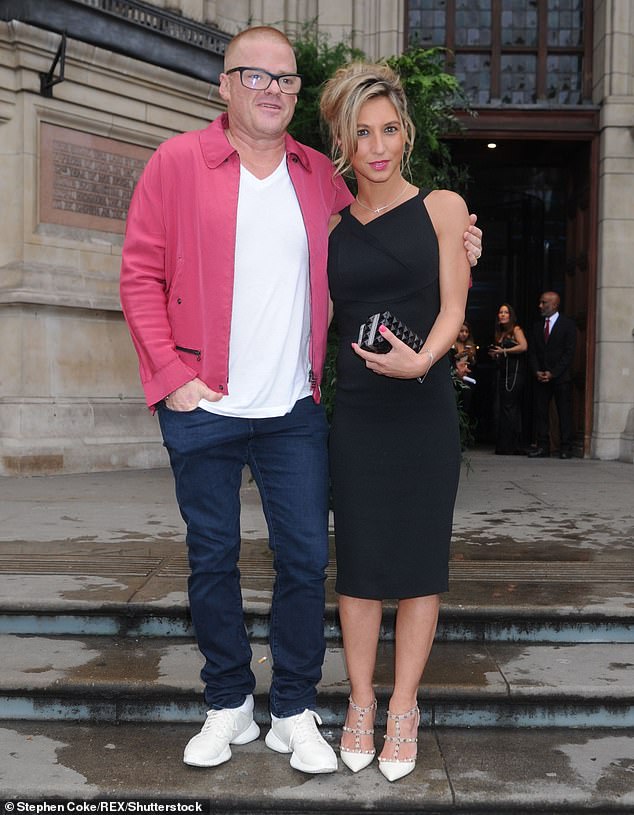 ‘Despite all the reports at the time, they were never married.’

A spokeswoman for the Michelin-starred chef was quoted as saying in 2018: ‘Heston and Stephanie are delighted to announce they’ve got married.

‘They were spending some quality time together and decided to seize the moment.’

The couple had been on holiday in the Maldives and were said to have ‘decided to make things official in an impromptu beach-front ceremony’, according to a newspaper report.

Now, however, a spokesman for Stephanie tells me: ‘Marriage should be recognised by legal authorities. This wasn’t. What happened does not constitute a marriage in a legally binding sense.’

The Indian Ocean state is not the only country where marriage for foreigners can prove complicated. 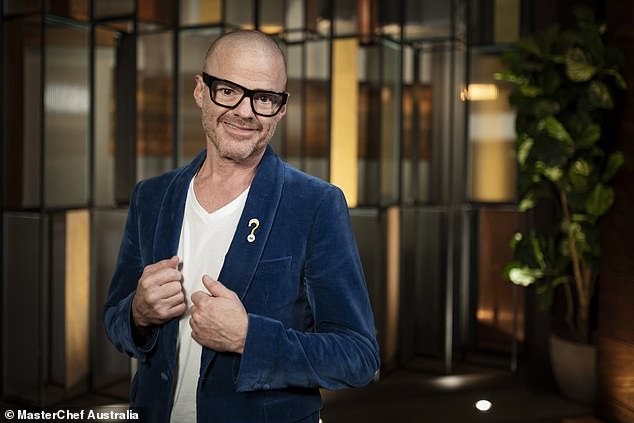 The celebrity chef and his then-girlfriend ‘seized the moment’ by getting married in the Maldives in 2018, but it was not legally binding 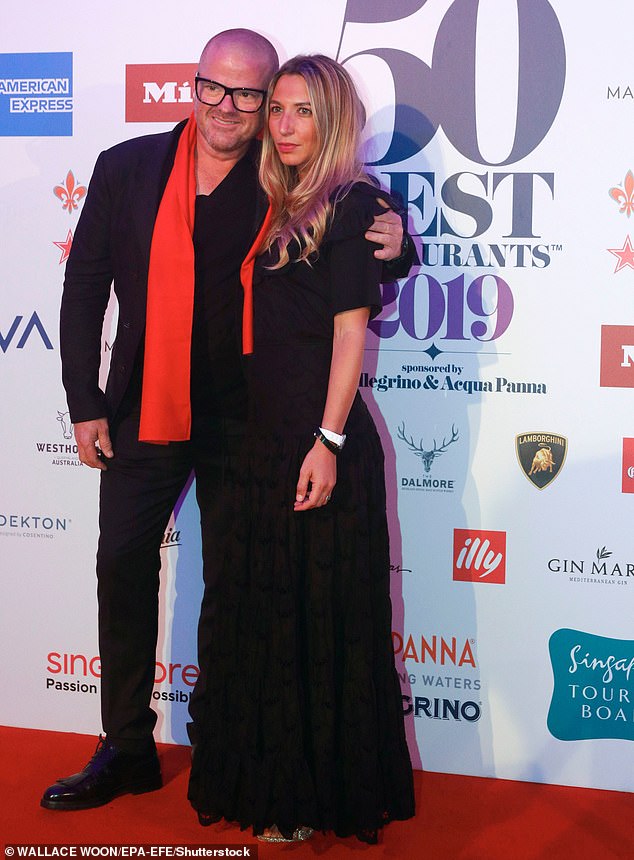 Jerry Hall believed that she and Sir Mick Jagger had married in Bali but when she began divorce proceedings, the Rolling Stones singer said the ceremony hadn’t been official.

The High Court in the UK agreed and declared it void.

Blumenthal and his wife, Zanna, the mother of his first three children, divorced in 2016.

He had an affair with U.S. cookery writer Suzanne Pirret, who has said her favourite things are ‘food and sex’.