Selena Gomez took a tumble at the 2022 SAG Awards, but she didn’t let it ruin her night. The Only Murders in the Building star ditched her high heels and went barefoot on stage to present an award. Here’s what happened and how fans are reacting. 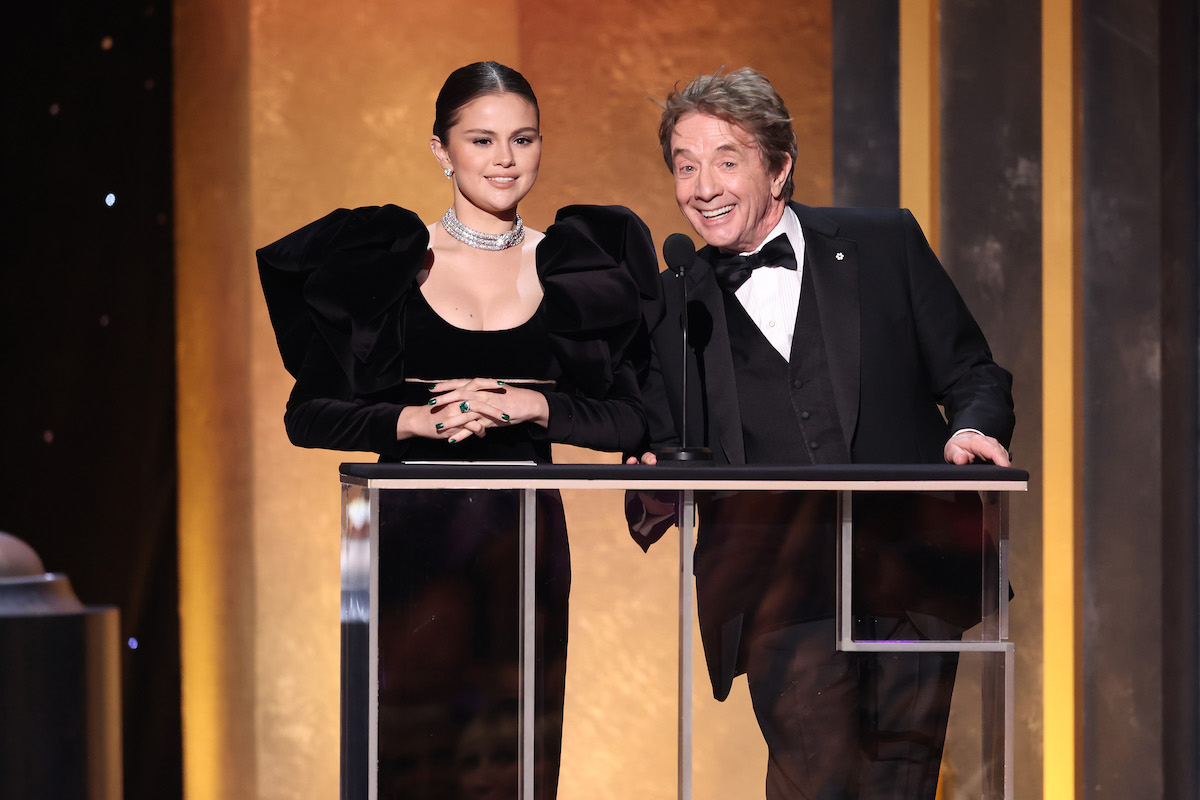 On Sunday, Feb. 27, Selena Gomez presented a Screen Actors Guild Award on stage barefoot. The look was not a fashion statement but rather a necessity, as Gomez took a spill on the carpet before going on stage.

She and her Only Murders in the Building co-star Martin Short presented the award for Outstanding Performance by a Female Actor in a Supporting Role. Gomez wore a black Oscar de la Renta gown with a small cut-out and puffed sleeves. She paired the dress with a thick diamond choker necklace designed to look like a snake by Bulgari. According to Page Six, the serpentine choker had over 200 carats of diamonds and was worth $1 million.

Before taking her turn on the stage, Gomez accidentally fell to her knees in front of the photographers. She recovered quickly but decided to ditch her black high heels for the rest of the event.

Selena Gomez joked about Botox with Martin Short on stage

While Selena Gomez and Martin Short presented a SAG Award together, the 71-year-old actor seized the opportunity to crack some jokes on stage. According to ET, Short said he couldn’t show too much expression because “the Botox is fresh,” and Gomez quipped, “Me, too.”

Gomez and Short, along with their co-star Steve Martin, were nominated for Outstanding Performance by an Ensemble in a Comedy Series for their work on Only Murders in the Building, but the award went to the cast of Ted Lasso. This was Gomez’s first SAG Award nomination.

While barefoot, Gomez announced West Side Story’s Ariana DeBose as the winner of the Outstanding Performance by a Female Actor in a Supporting Role award. 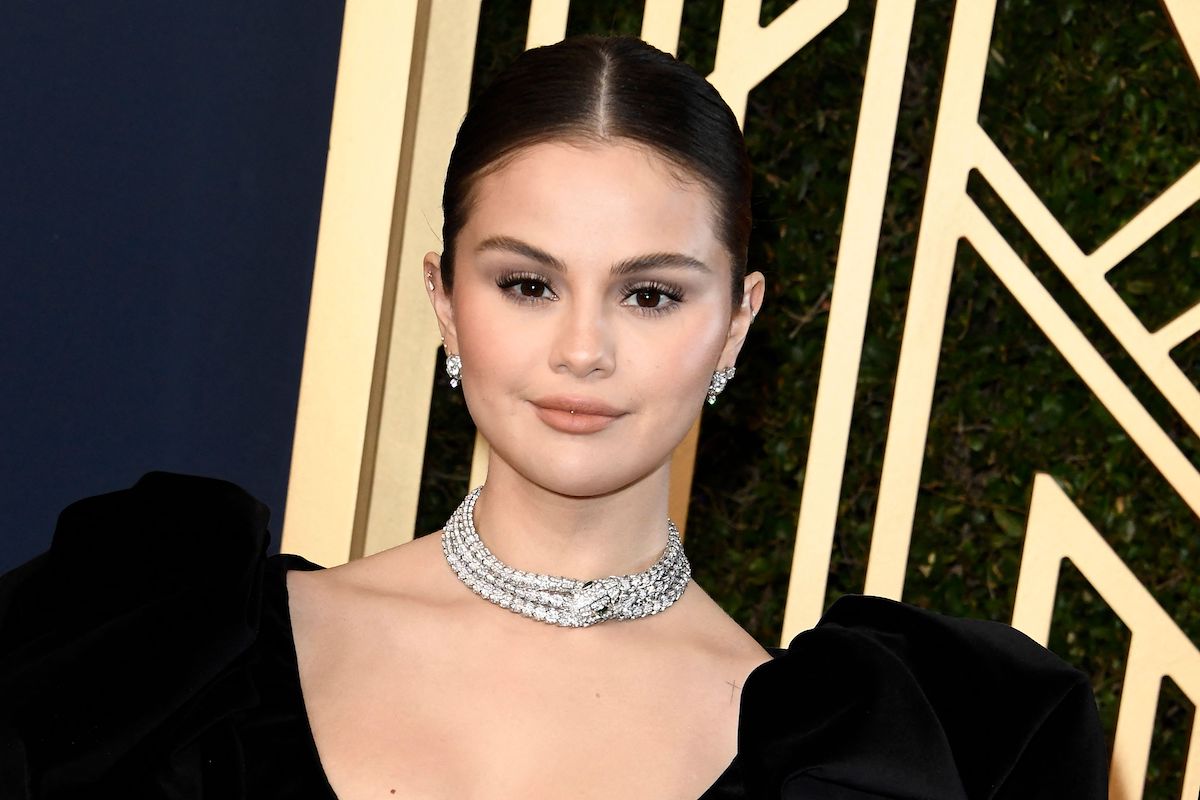 Selena Gomez’s fans love how she handled her fall, and they think it’s so relatable that she wound up on stage barefoot after her spill.

“Nothing just Selena Gomez running on the stage to present an award barefoot- I mean as she should 💅🏻,” one fan tweeted with an image of Gomez strutting across the stage.

One fan tweeted a photo of a barefoot Nicole Kidman talking to Gomez at the event and holding her hands. They captioned it, “Nicole Kidman shows solidarity to Selena Gomez and goes barefoot as well after Selena’s heels broke earlier tonight! 😭Queens!🙌🏼🥰 #SAGAwards.”

And another fan tweeted, “Selena gomez fell on the red carpet and said ‘f— them heels’ and went barefoot the rest of the night. i love it.”