The Geordie Shore babe has been sunning it up in Barcelona the past week with her pals by her side in support of the one-year anniversary since her best friend’s death.

Vicky Pattinson, 31, opened up at the start of the holiday that her life “hasn’t been the same” since Paul Burns died.

Days later, disturbing footage has emerged of the I’m A Celebrity… Get Me Out of Here! winner looking “beyond wasted” at a Spanish airport.

The footage, taken by a concerned fan, shows Vicky walking around on her own looking “out of it”.

“Her jaw was ‘swinging’ around”

The video, obtained by The Mirror, was taken by the fan who claims he did it to make sure she “gets the help she needs”.

He told the publication: “I know what she looks like so just knew it was her, everyone in my group was amazed that a girl of her profile was so wasted.

“Her jaw was ‘swinging’ around.” 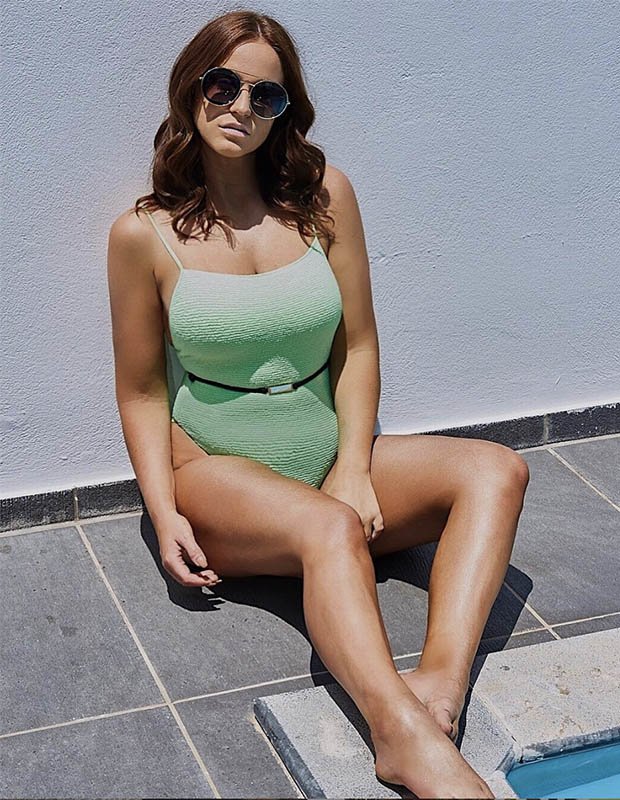 According to The Mirror, the fan was in “disbelief” when he saw the Geordie lass walking around on her own looking “wasted”.

Dressed in a denim jacket, black jeans and a grey hoodie around her waist, Vicky wore her hair up and went makeup free.

At the end of the footage, a blonde mate comes into shot and Vicky is filmed swinging her arms around her.

The pair then stumble out of shot together out of Barcelona–El Prat departures. 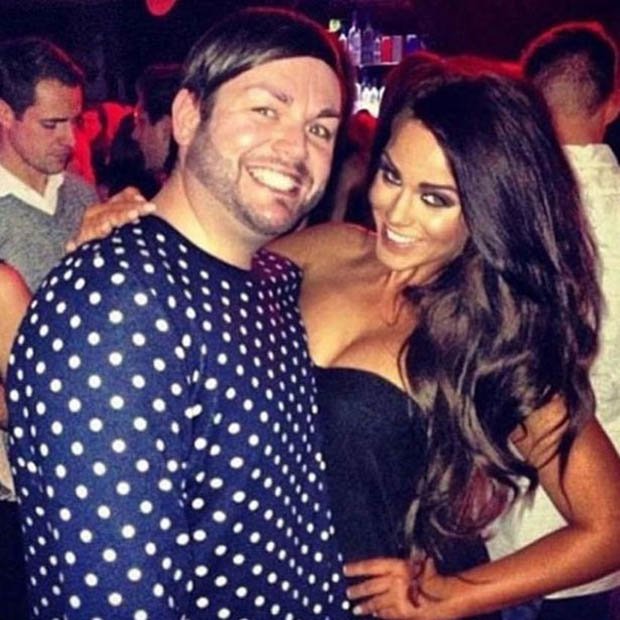 To mark the anniversary, Vicky wrote on Instagram: “A year ago today…There’s nothing I can write or say that will do you justice.

“I want you to know that my life hasn’t been the same. That I’ve missed you every day and that I’ve thought about you often.