The theater industry’s pandemic-shortened season seems to have opened up the Grammy playing field for cast albums, as only two of the six just-announced nominees for the 2021 awards represent the usually-dominant Broadway.

Last year, all five nominees in the category were Broadway productions (Hadestown won), while the year before Broadway accounted for four of the five nominees, with TV’s Jesus Christ Superstar Live in Concert filling out the category (Broadway’s The Band’s Visit won). Previous years show a similar pro-Broadway pattern.

A slew of highly anticipated 2020 Broadway musicals were either postponed due to the Covid-19 shutdown last March or had not yet recorded Broadway cast albums. They include Caroline, Or Change starring Sharon D. Clarke, Company starring Patti LuPone, the Princess Di musical Diana, Mrs. Doubtfire, Six and the West Side Story revival. Both Caroline, Or Change and Tina: The Tina Turner Musical already have cast albums from earlier London productions (a Broadway Tina album isn’t in the works), and both Sing Street and Girl From The North Country have recorded Broadway 2020 cast albums but have yet to release. (A 2018 London cast recording of North Country, the musical of Bob Dylan songs, is available.)

Of course, it’s a fool’s errand to play What If about the Grammy-worthiness of unrecorded or unreleased cast albums, even for musicals that had already revealed their goods on stage before the pandemic (West Side Story and Girl From The North Country, at the very least, would no doubt have been in Grammy contention).

Muddying the speculation even more is the fact that so many of this year’s non-Broadway Grammy nominees are more than worthy of the competition. Amélie was the better reviewed of the two London productions, while the Public Theater’s Off Broadway staging of Soft Power received mixed reviews overall but favorable notices for the Jeanine Tesori score. The West Side Theatre’s Little Shop of Horrors starring Jonathan Groff and Tammy Blanchard won universal raves. 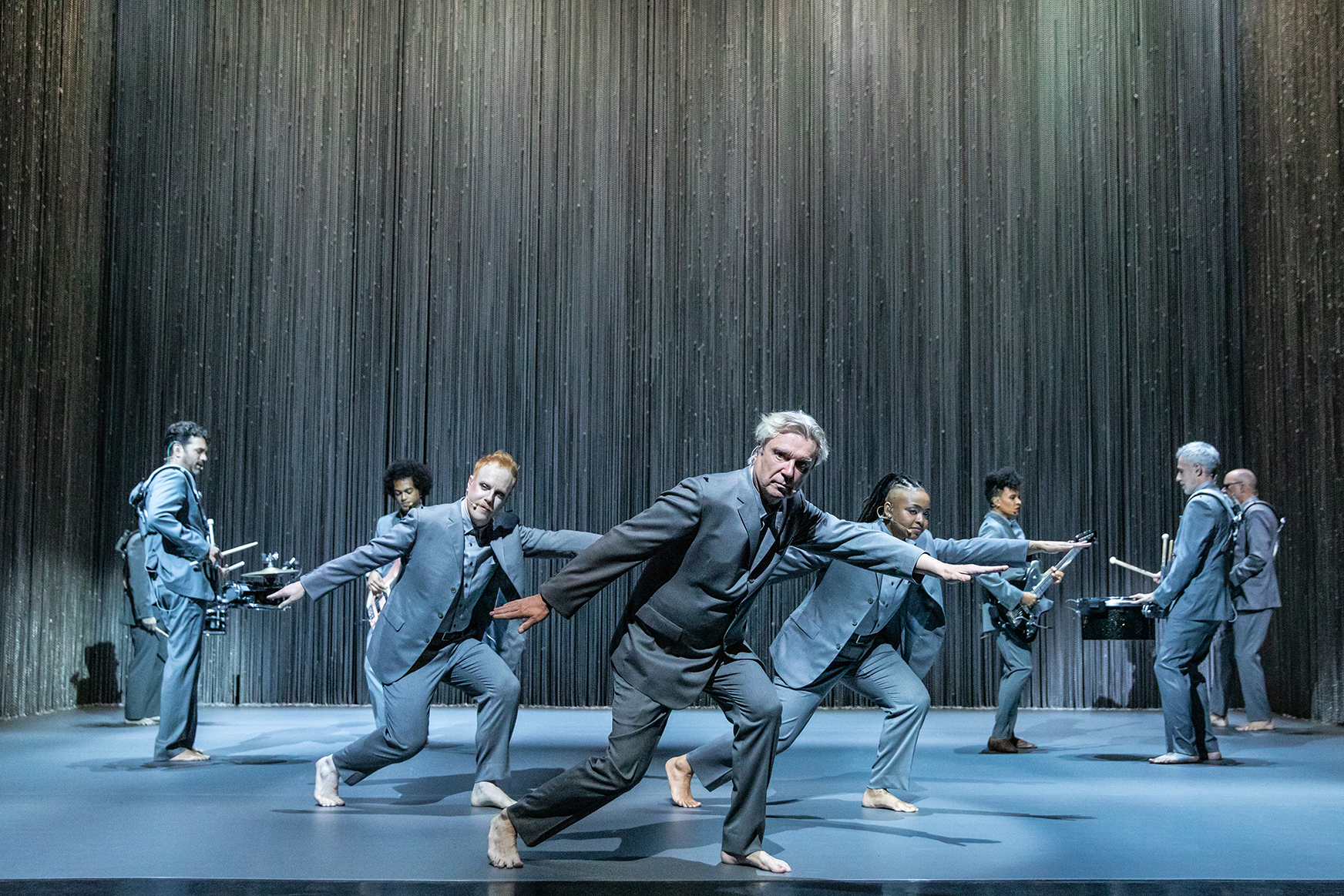 So, here goes another fool’s errand: I’d put David Byrne’s American Utopia, Jagged Little Pill and Little Shop of Horrors in a final three breakdown, with the unstoppable former Talking Head burning down the house, or taking it to the river. Winning.

The Grammys ceremony is set for Sunday, January 31 live on CBS with Trevor Noah to host.