Celebrity Gogglebox star Fred Sirieix, 50, was left trapped inside his holiday accommodation after a bout of severe food poisoning left him confined to the toilet. The horrified star became aware of the unhygienic conditions his food had been prepared in – but not before he’d polished it off.

I thought to myself, if only I’d looked, but it was too late – I’d eaten everything

First Dates foodie Fred told Express.co.uk that he’d been in Indonesia at the time that his appetite was piqued.

He went in search of a delicious chicken satay and began to eat.

“The Indonesian street food [was] absolutely delicious [but] then I looked round behind the car, where the guy was washing his plates,” he grimaced.

“You should have seen the water where he was washing his plates, and this is where we were eating from – ugh! 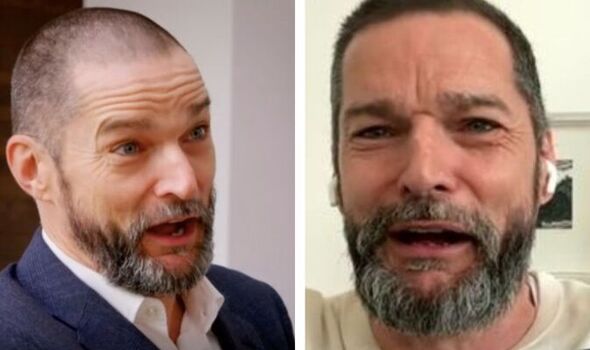 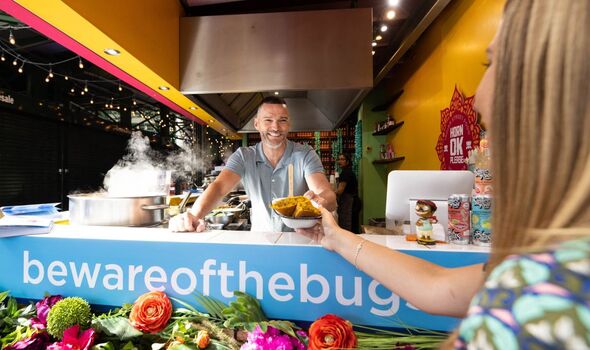 “I thought to myself, if only I’d looked, but it was too late, I’d already eaten everything!” Fred groaned.

Fortunately, he added: “An upset stomach was as far as it went for me.

“The kind where you sit down on the toilet for a few hours, or days. It’s not fun!”

Since then, Fred has joined forces with a new campaign, Beware Of The Bugs, which aims to raise awareness of the tips and tricks to follow to avoid getting seriously ill while away from home. 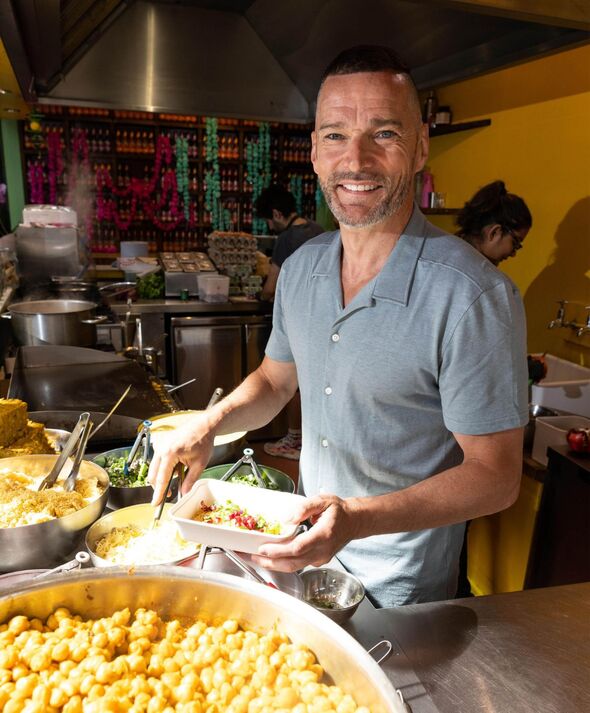 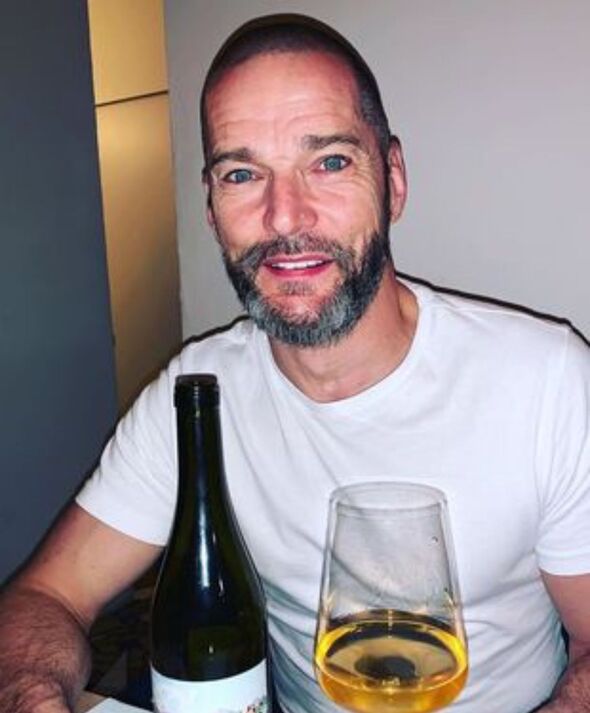 As someone who has travelled prolifically for culinary adventures while the nation watches, including for TV series like Gordon, Gino and Fred’s Road Trip, he is more aware of the risks than most.

Fred has had a whole host of vaccinations – from typhoid to yellow fever.

He exclaimed: “Life is difficult enough as it is without creating a problem for yourself because you don’t want to get vaccinated.”

Meanwhile, Fred also shared his passion for both international cuisine and culinary classics closer to home.

“I’m a firm believer of eating the food of the country where you are and that you visit,” he explained.

However, the native Frenchman confessed that his favourite place of all time to get a bite to eat is Paris.

“I had a beautiful seafood platter there, that was delicious, the other day – some oysters, langoustine, cockles, all of that,” he recalled.

“Beautiful and fresh with a bit of lemon. It was just pure bliss with French fries and a Greek salad and a glass of champagne.”

Fred is also a fan of the “absolutely delicious Chinese food” choices in Taiwan.

Besides that, he also enjoyed the wide range of influences he discovered in the USA during his televised road trip with fellow foodies Gordon Ramsay and Gino D’Acampo.

However, he admitted with amusement that British chef Gordon Ramsay, who is renowned for his quick temper in the kitchen, is “exactly like you see on TV” behind the scenes.