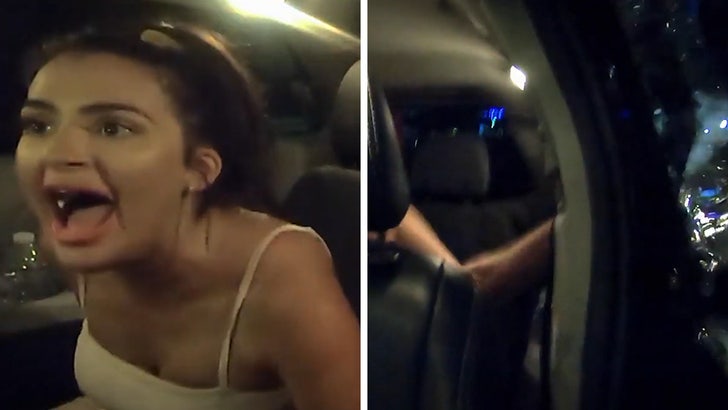 Here’s MTV’s “Floribama Shore” star Nilsa Prowant flying off the handle and smashing a car window to pieces during a drunken arrest … and ya gotta see the damage!!!

The wild video picks up with Nilsa giving revelers the middle finger and spewing profanities as she climbs into the back of a taxi cab after a night of partying in St. Petersburg.

Nilsa’s talking to cops after flashing onlookers in public, and you hear an officer standing outside the taxi tell her she’s free to go if she calms down.

All of a sudden, Nilsa becomes belligerent … she starts pounding the rear driver’s side window with her fists, and when she starts kicking the glass, it shatters!!! 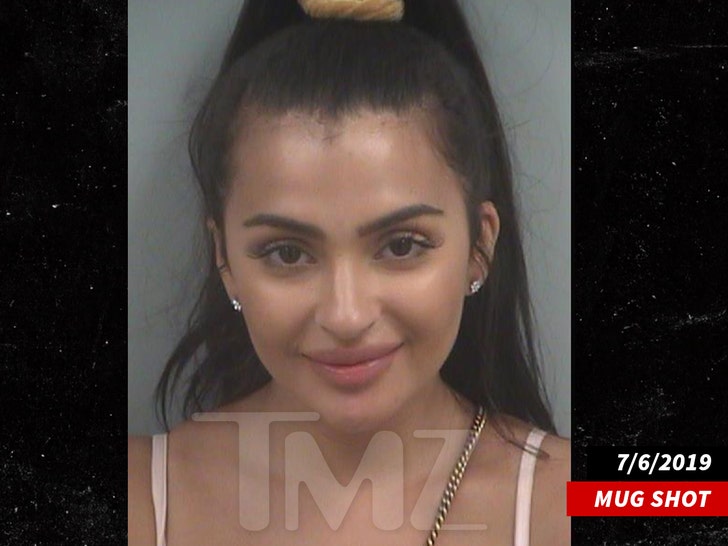 After the glass flies everywhere, sirens wail and police swarm, with cops ordering Nilsa to get out of the car before leading her away in a pair of handcuffs.

We broke the story … Nilsa was arrested and booked for disorderly conduct and exposure of sexual organs. 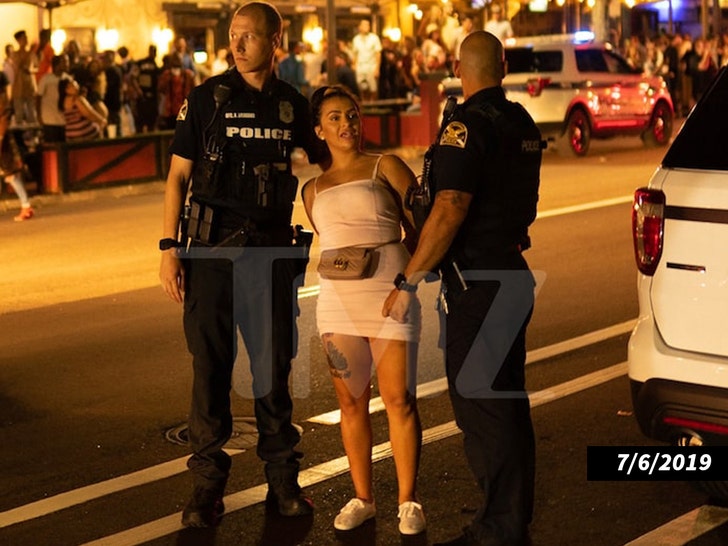 The arrest is real bad news for Nilsa, but great for her producers — who got some killer content for the episode airing tonight at 8/7c on MTV.

Of course, that won’t mean crap to a judge. Too bad, so sad, Nilsa.