Theater fans have come to regard the annual Broadway Bares fundraiser as both a sexy spectacle and an opportunity to indulge their passions once the Tony Awards have passed. For actor, dancer and choreographer John Alix, however, the event is a family affair in more than one respect.

On June 16, more than 150 of New York’s most sinewy performers ― including cast members from “Hamilton,” “Hadestown” and “Wicked” ― will hit the stage of Manhattan’s Hammerstein Ballroom for “Broadway Bares: Take Off.” The 29th installment of the annual Broadway-meets-burlesque benefit is billed as “a spectacular evening of sky-high striptease” with a globetrotting theme that will “put the lust in wanderlust.”

(Catch a sneak peek at this year’s show in the trailer above.)

The first Broadway Bares was staged in 1992 by Tony winner Jerry Mitchell, who went on to direct the smash musicals “Hairspray” and “Kinky Boots.” Previous themes have included 2012’s sexy storybook “Happy Endings” and 2016’s techie fantasy “On Demand.” Along the way, the event has raised a reported $19.1 million for Broadway Cares/Equity Fights AIDS, a nonprofit group dedicated to AIDS-related causes across the U.S. 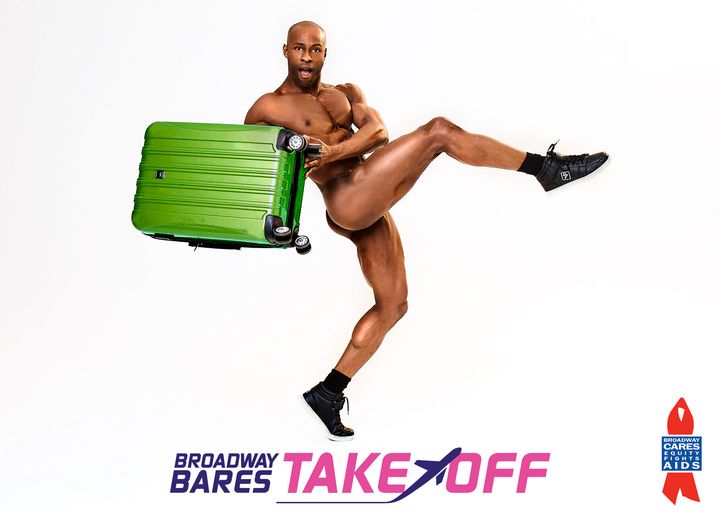 Alix, who danced in the 2006 film “Step Up” and in the off-Broadway smash “Fuerza Bruta,” attended his first Broadway Bares in 2007 before joining the following year’s production as a replacement performer. His initial viewing came just months after his father, Jack, died of an AIDS-related illness roughly 30 days after being diagnosed as HIV positive.

The mission of Broadway Bares, as well as its frequent concurrence with Father’s Day, resonates deeply with Alix, who has danced or choreographed for the fundraiser for a total of 12 years.

“It becomes the one time of the year when I can kind of check in with him, and be there with him,” the Washington, D.C., native told HuffPost. The elder Alix, he said, built a career as a radio disc jockey and “loved anything with a [performance] aspect” to it. “I think he would appreciate the show ― not only its message, but the showmanship of it,” he said. 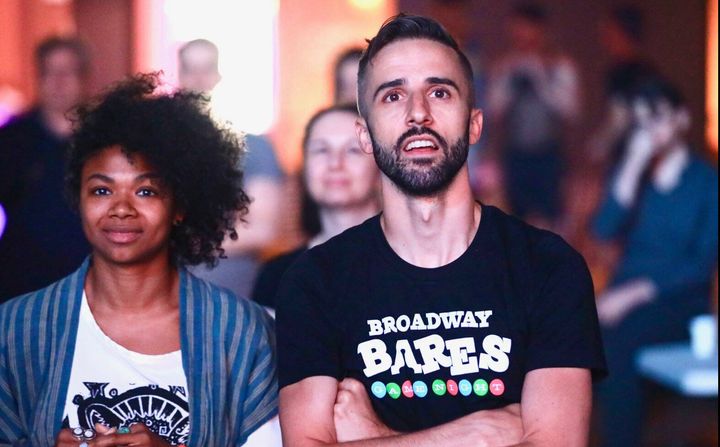 Over the years, Alix has come to view Broadway Bares as “my gift to my dad for Father’s Day,” and believes his father has made his presence known, too.

“At one point, we were in tech rehearsal,” he recalled. “We had an empty stage; the lights had gone to a rainbow effect, and there was a Diet Coke can on the table that said ‘Dad’ on it. And I just … I lost it.”

“Every year there’s something along those lines,” he added, “where I just feel his presence.”

As in previous years, Broadway Bares boasts an LGBTQ-inclusive cast, making it an unofficial Pride kickoff for both performers and attendees. The 2019 edition coincides with World Pride, which is being held in New York this year to commemorate the 50th anniversary of the Stonewall uprising.

At director Laya Barak’s request, Alix created the show’s penultimate number ― an homage to Stonewall and the symbolic start of the modern LGBTQ rights movement in a way that features plenty of that signature Broadway Bares sizzle. 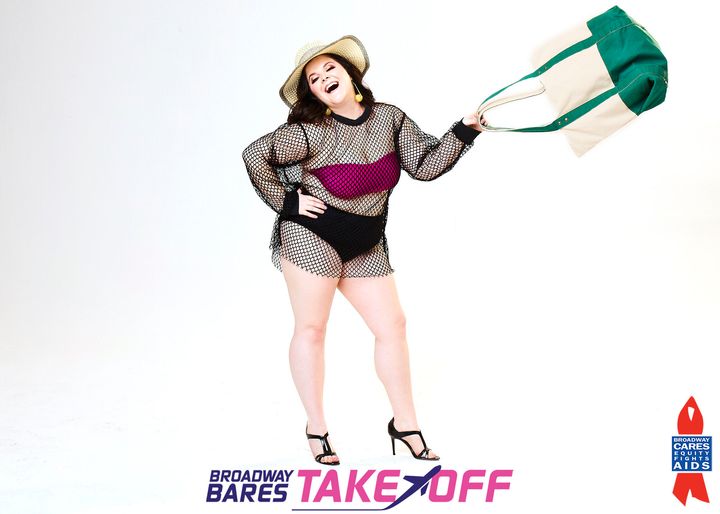 “The idea is that we’re going to places where we can celebrate each other and enjoy freedom without any kind of judgment,” Alix said. “When you go to Stonewall, you always feel like you belong. … My lead is a transgender woman. I have a trans man in my cast as well. I have all shapes, sizes and colors. I didn’t want anything to look uniform at all.”

Alix’s longstanding involvement with Broadway Bares means he’s come to view many of the show’s cast and creatives as a chosen family of sorts. He said he hopes first-time performers and audience members “feel the electric love” he did 12 years ago as he mourned the loss of his father.

“My only hope is that someone else is as affected as I was that first year, even if it’s just one person,” he said.