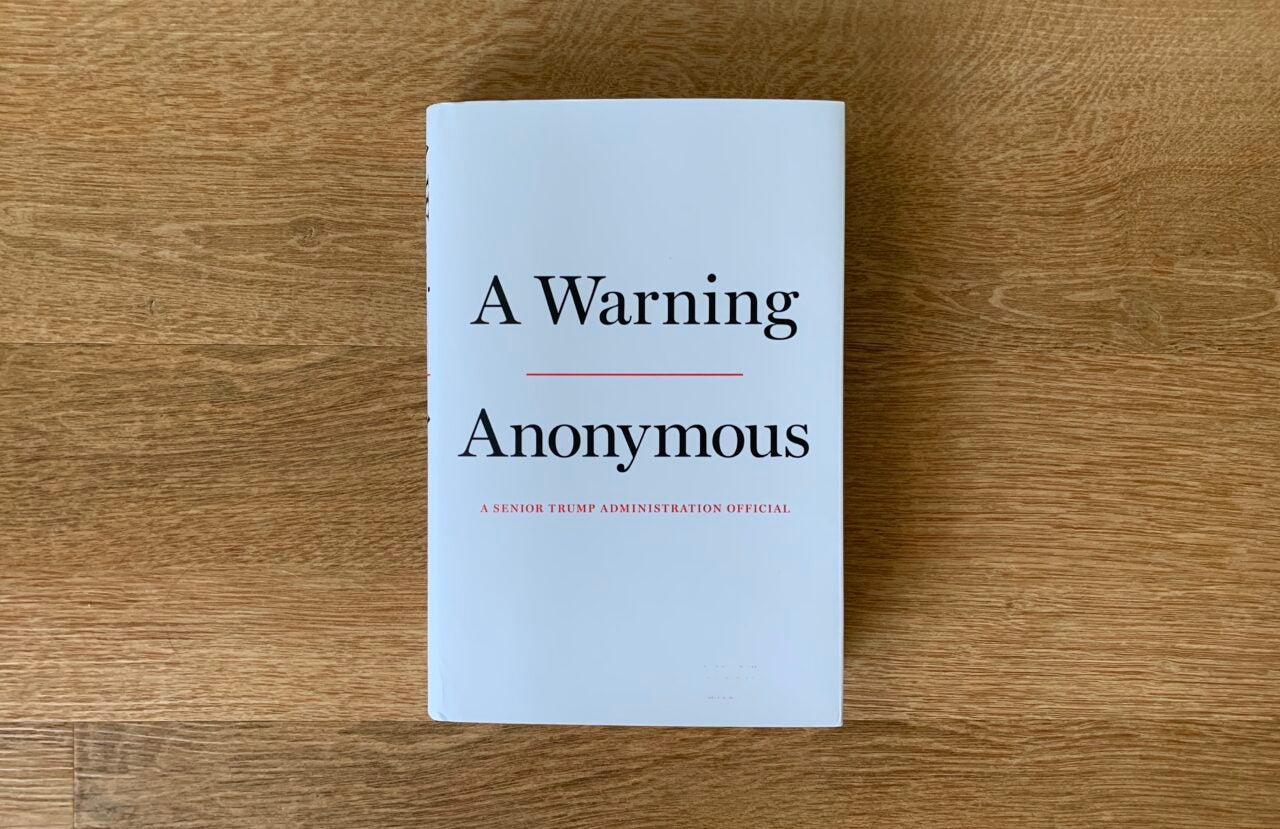 Former Department of Homeland Security chief of staff and current CNN contributor Miles Taylor is “Anonymous,” the senior Trump administration official who wrote the “I Am Part of the Resistance” op-ed for the New York Times in 2019 and the best-seller “A Warning” in 2019.

He made the revelation Wednesday, fulfilling a promise made on Reddit in 2019.

“We do not owe the President our silence. We owe him and the American people the truth,” Taylor wrote in a Medium post revealing his identity.He added, “Make no mistake: I am a Republican, and I wanted this President to succeed. That’s why I came into the Administration with John Kelly, and it’s why I stayed on as Chief of Staff at the Department of Homeland Security. But too often in times of crisis, I saw Donald Trump prove he is a man without character, and his personal defects have resulted in leadership failures so significant that they can be measured in lost American lives. I witnessed Trump’s inability to do his job over the course of two-and-a-half years. Everyone saw it, though most were hesitant to speak up for fear of reprisals.”

“As far as anonymity is concerned, I will not keep my identity shrouded in secrecy forever,” Taylor wrote on a Reddit “Ask Me Anything” thread set up by the publisher of “A Warning.”

“I am not afraid to use my own name to express concern about the current occupant of the Oval Office,” he wrote at the time. “Donald Trump has not heard the last of me. There is more to come. Other people who are currently serving, and who have left, are also considering adding their voices before votes are cast in 2020. We talk about this with some regularity.”

“I had an amazing conversation this morning with … Anonymous. Anonymous is a true patriot. We’ll all be hearing a lot more from this person very, very soon,” the well-known anti-Trump Republican tweeted.