Beloved ‘Friends’ star James Michael Tyler revealed in an emotional and tearful interview that he has stage 4 prostate cancer. Because his cancer has mutated and attacked his bones, he can no longer walk.

“In September of 2018, I was diagnosed with advanced prostate cancer, which had spread to my bones,” James Michael Tyler, 59, a.k.a. Gunther from Friends, told TODAY’s Craig Melvin in an interview on June 21. “For my specific prognosis, it’s… of course, it’s stage 4, late-stage cancer, so eventually, you know it’s gonna probably get me.

The Friends alum’s prostate cancer was discovered during a routine physical nearly 3 years ago when he was 56 years old. At the time, his doctor added a prostate-specific antigen test to his blood work. The PSA test is also what discovered Al Roker’s prostate cancer. Roker was diagnosed in 2020 and underwent surgery.

During the COVID-19 pandemic, James Michael’s cancer mutated. This caused fractures in his bones and tumors up and down his spine. Now, he can no longer walk. 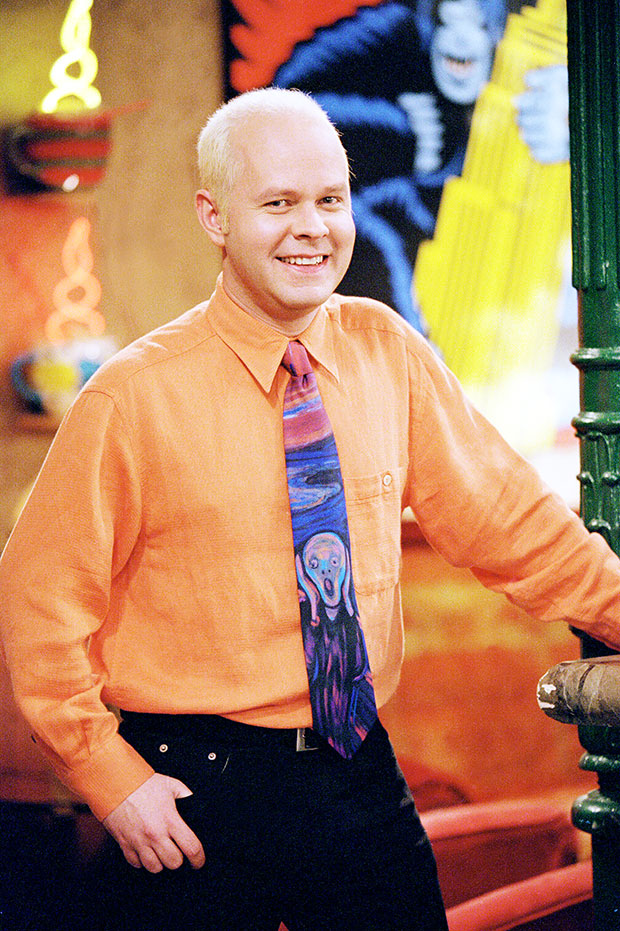 James Michael began crying when he talked about what he would have done differently. “Well, I would have listened to my wonderful wife, who has been my absolute strength throughout all of this,” he said. The actor wiped away tears as he said, “I would have gone in earlier and would have been, you know, caught earlier.”

James Michael played Gunther, the sarcastic manager of Central Perk, for all 10 seasons of Friends. The actor admitted that David Schwimmer has “corresponded” with him on Instagram since hearing about the diagnosis. He is “sure” the other Friends stars know about his cancer diagnosis by now. “The producers are aware. They’ve been aware for a long time,” James Michael said on TODAY. The beloved Friends star did appear in the recent Friends reunion special on HBO Max via video. 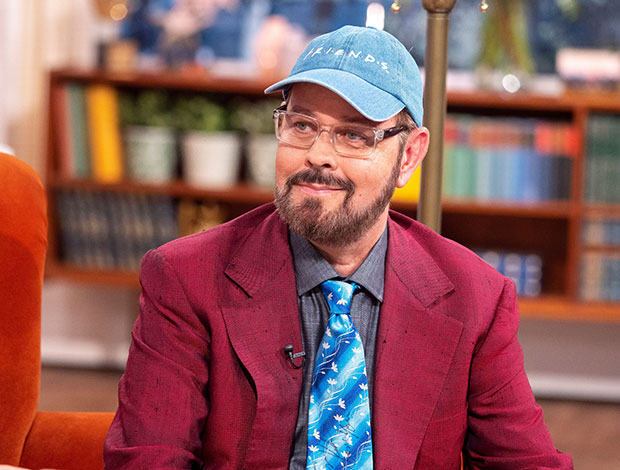 The actor is now dedicated to helping save the lives of others. “My goal this past year was to see my 59th birthday. My goal now is to help save at least one life,” he said on TODAY.