Gal Gadot is joining her Justice League co-star Ray Fisher in exposing Joss Whedon’s alleged abuses on set. In a recent interview, the Wonder Woman 1984 star said, like Fisher, she also had a bad experience with the director while filming. 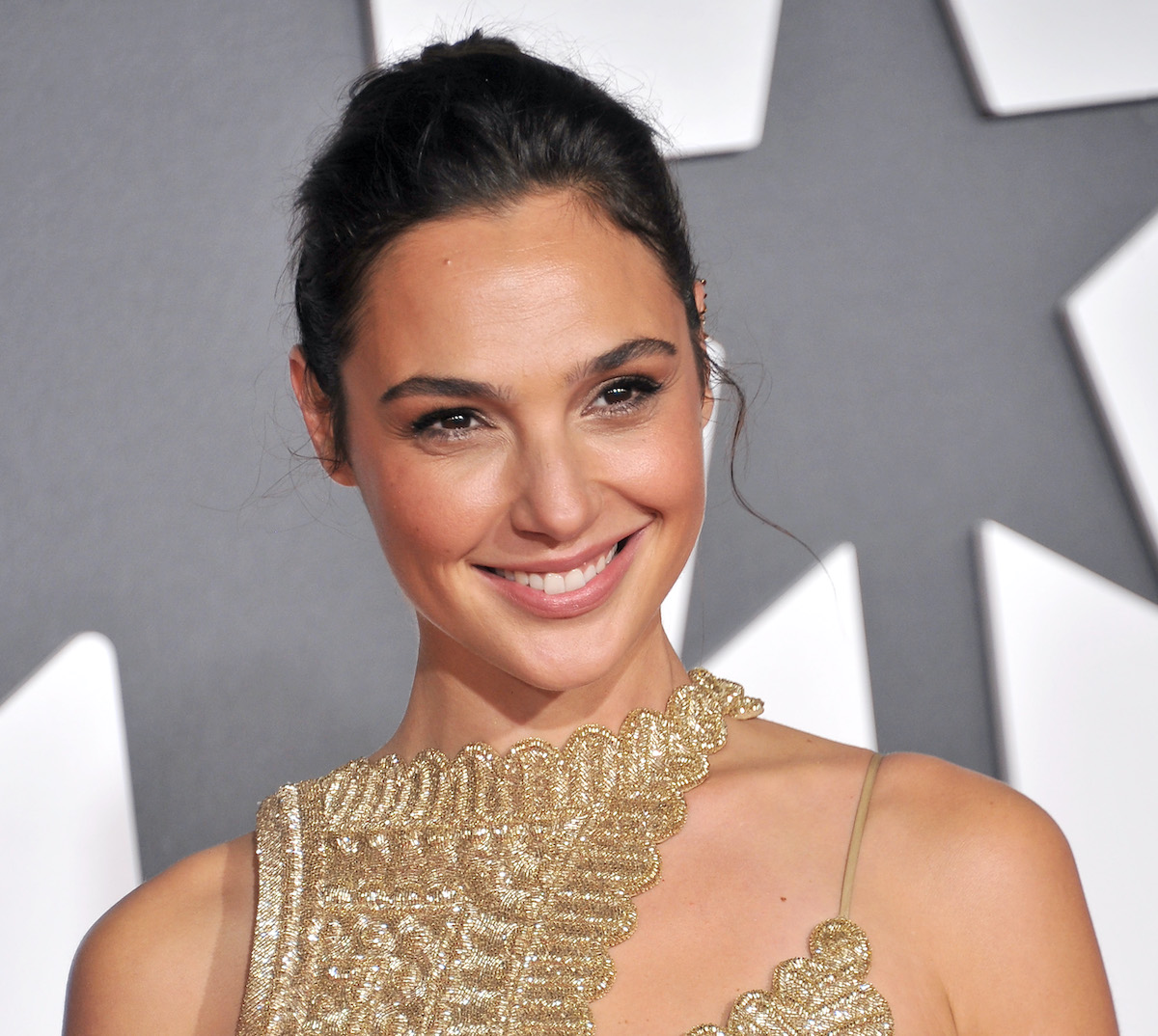 In 2017, while Justice League was still in production, the film’s original director, Zack Snyder, stepped down due to a family tragedy. So, Warner Bros. tapped Joss Whedon to take on and finish the project.

Whedon ended up scrapping a lot of Snyder’s vision. He filmed numerous reshoots and finished the film with shoddy CGI effects. The result was a film many fans did not appreciate. And soon after the film premiered, fans started demanding the studio #ReleasetheSnyderCut.

Justice League stars Gal Gadot and Ben Affleck shared the fan-generated hashtag. And in 2020, Snyder announced he was working on his original version of the film. The Snyder Cut of Justice League will premiere on HBO Max in March 2021.    21.

In the summer of 2020, Justice League star Ray Fisher accused Whedon of various abuses on set. “Joss Wheadon’s on-set treatment of the cast and crew of Justice League was gross, abusive, unprofessional, and completely unacceptable,” Fisher tweeted. “He was enabled, in many ways, by Geoff Johns and Jon Berg.  Accountability>Entertainment.”

Warner Bros. opened an investigation into Fisher’s claims. But in September, the studio made a statement claiming Fisher was not cooperating. However, the actor refuted the claim and suggested it was just an effort to discredit him.

Fisher’s Justice League co-star, Jason Mamoa, shared his support for Fisher on Instagram. He suggested the studio was belittling the actor’s claims and noted “serious stuff went down” on set. “It needs to be investigated and people need to be held accountable. #IStandWithRayFisher,” Mamoa wrote.

In a recent interview with the LA Times, Gadot opened up about her issues with Whedon for the first time. She shared her support for Fisher. And she detailed how one bad interaction with the director gave her no choice but to call the “higher-ups.”

And when talking about Snyder’s upcoming version of Justice League, Gadot shared his excitement.  “I’m very happy for Zack to have this opportunity of having his version of the movie out there,” she said.

Fans can see Gadot reprise her role as Diana Prince in Wonder Woman 1984, which hits HBO Max and select theaters on Dec. 25.