Gemma Atkinson jokes about her mum calling her 'scruffy'

Gemma Atkinson, 36, explained there had been a photographer lurking at the end of their road in a bid to get snaps of her and boyfriend Gorka Marquez, 30, following his recently ended stint on Strictly Come Dancing 2020. Addressing one particular picture which had been printed in a newspaper, the mother-of-one said her mum had called her scruffy as she was pictured dressed down for a walk with Gorka and her dog Norman.

I forgot to tell him it was my mum saying it.

While explaining the comment to Gorka, the Strictly pro was unaware it had come from her mum and branded the person a “t**t”.

In view of her 1.4 million followers in a video alongside Gorka, she explained: “We’re laughing because there’s been a pap sat at the top of our street since Gorka got back – obviously everyone has got a job to do, so I’m not moaning at all, I know he’s doing his job.

“But, at the same time, I ain’t gonna do my hair and make-up and stuff for like dog walks or taking Mia to nursery.

“He followed us the other day when we were taking Norman and I had wellies on, no make-up and I looked scruffy.” 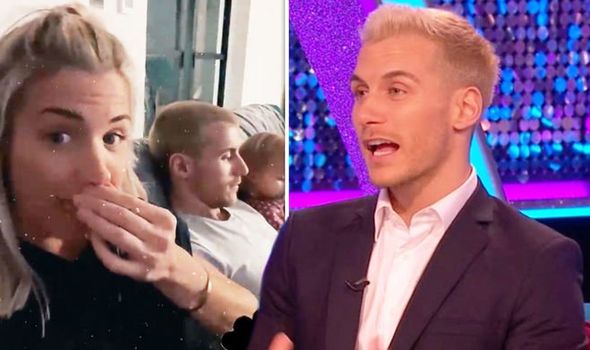 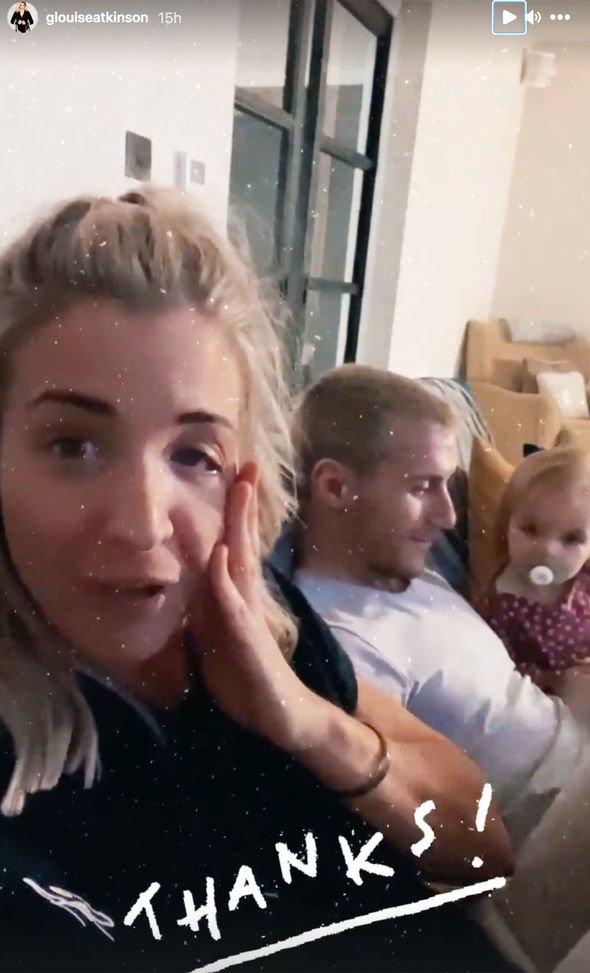 Gemma went on to say: “Anyway, my mum text me a picture of it today in the papers, [saying] ’Gemma what are you wearing? You look scruffy, make some effort’.

“And, I told Gorka, but I forgot to tell him it was my mum saying it.

“So, he thought it was some random saying all this stuff to me and what did you call them?” she added, turning to her partner. 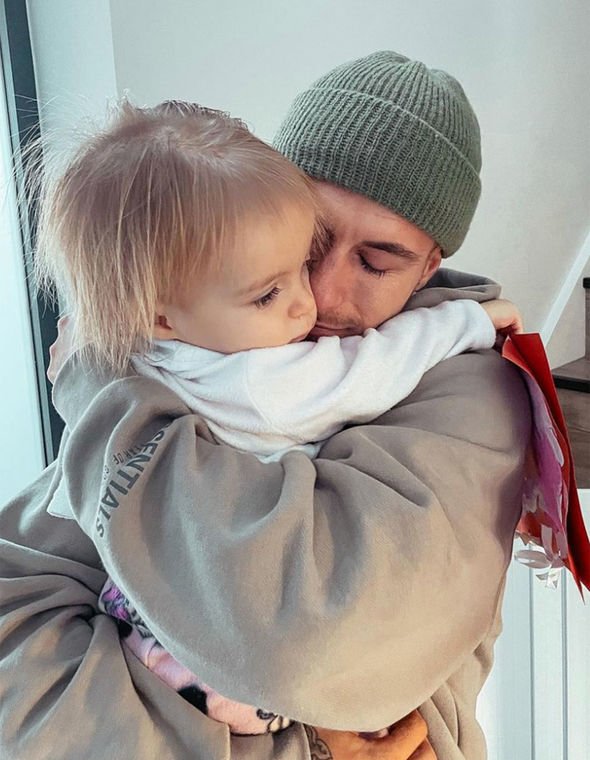 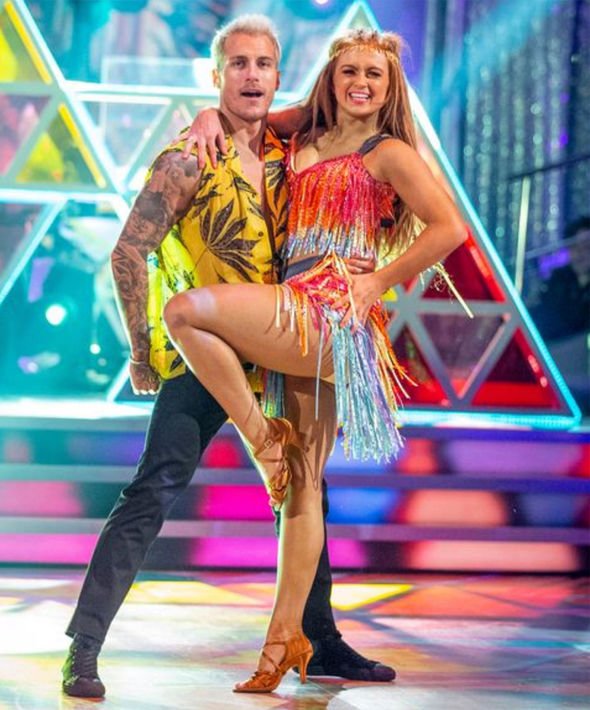 Gemma and Gorka were pictured enjoying a stroll together after reuniting following his stint on Strictly.

The couple had been living apart for almost two months due to coronavirus rules on the show.

After the show concluded last weekend, Gemma shared a picture of her beau reuniting with their one-year-old daughter Mia.

Gorka made it to the final of the 2020 series with his dance partner Maisie Smith, but missed out on the Glitterball trophy to Bill Bailey and Oti Mabuse.

During their time apart, Gemma addressed concerned fans who asked how she had been coping home alone with Mia.

The former actress reassured fans she had been getting on fine because she had lived on her own since the age of 17.

“That’s not to say I don’t miss Gorks,” she clarified. “I miss him terribly & I can’t wait to have him home.

“Since we met our jobs have always taken one of us away for a few wks at a time.(sic)

“I find what works for me is sticking to a routine that I know keeps me mentally strong.”