Power Book 2: Naturi Naughton says it will be 'hard' to move on

Gianni Paolo is the 24-year-old actor behind Tariq St Patrick’s (played by Michael Rainey Jr) best friend in Power Book II: Ghost. The Starz drama was the first of four spin-off series to come out, all of which are going to be set in the same universe as the original Power series. Paolo played a key role in Tariq’s journey during the first series of Power Book II.

Tariq was desperate to make a lot of money and quickly in order to pay for a top lawyer to represent his mum Tasha St Patrick (Naturi Naughton).

She had been put behind bars for the killing of James “Ghost” St Patrick (Omari Hardwick) which Tariq was responsible for so felt he needed to help his mum out as much as possible.

This is when Brayden Weston (Gianni Paolo) was introduced, who helped Tariq set up a study help app as a cover for their drug dealing venture.

While Gianni was eager to pursue the app despite Tasha’s trial coming to an end, Tariq didn’t seem as keen and said they would discuss it later. 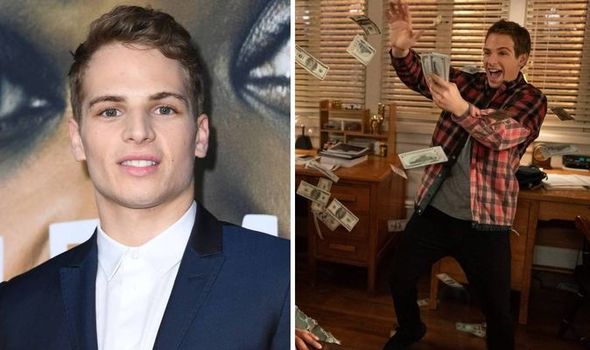 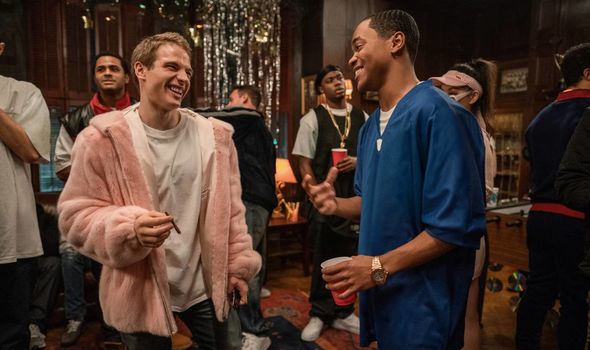 What else has Gianni Paolo been in?

Actor Paolo is reasonably new to the acting world with just a handful of credits to his name so far.

He got his first minor role in family film Arlo: The Burping Pig back in 2016.

After this, Paolo went on to appear in drama Chance starring Hugh Laurie, comedy The Mick and romantic drama The Fosters.

Paolo has also seen his name in big lights though as he has starred in a film. 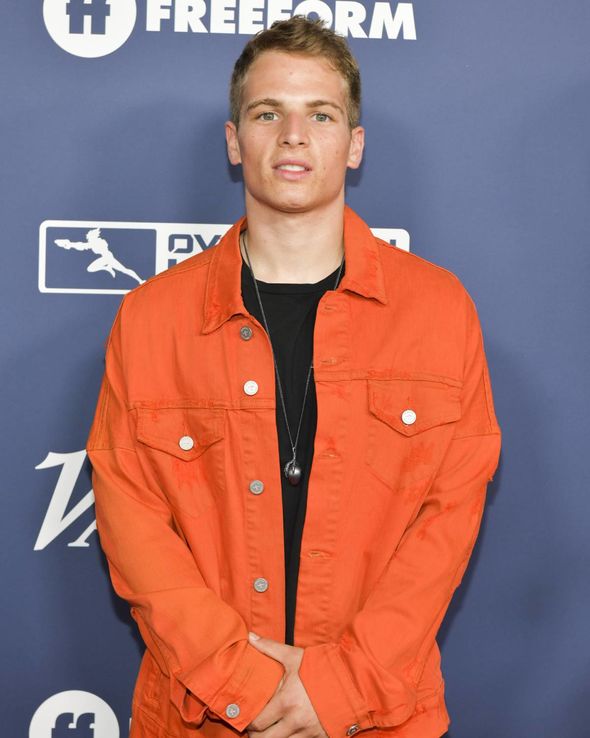 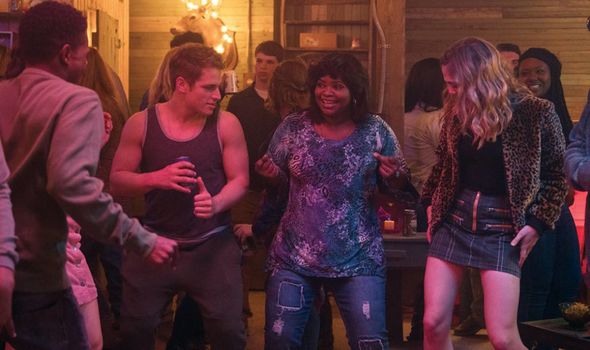 The Power Book II actor was in horror film Ma which came out in 2019.

The thriller, starring Octavia Spencer as the titular character, is about a woman who starts spending time with a group of teenagers, allowing them to throw parties in her basement.

But little do they know that Ma has got an ulterior motive which goes back to before they were even born.

Paolo portrayed one of the main characters in the friendship group called Chaz.

While Paolo is best known for the spin-off series, he did actually play a minor role in the original Power drama as well.

Brayden did pop up in four episodes in 2018 and 2019 so the creators must have thought he would make a great addition to the Power Book II team as well.

The Starz spin-off is by far the actor’s biggest role to date.

He is also expected to return for the second series of Power Book II.

Last year, Starz renewed Power Book II for another series, the first of the spin-offs to be renewed.

The first series came out in September 2020 and filming is already underway for series two.

A release date hasn’t been announced just yet for the upcoming season but it is predicted it could begin around the same sort of time this year.

The Power franchise is available to watch on Starz.