I’m A Celebrity… Get Me Out Of Here! 2020 contestant Vernon Kay, 46, recently told his camp mates about a secret renewal ceremony he organised for him and his wife Tess Daly, 51, in France, which prompted Giovanna Fletcher, 35, to joke: “You watching, Tom?”. Responding to the comment, the McFly singer said he may plan for the pair to renew their vows on their tenth wedding anniversary in 2022.

I don’t think I could compete with his story so I’ll need to start planning now.

He said: “Vernon has put me in it with renewing vows.

“I don’t think I could compete with his story so I’ll need to start planning now.

“We’ve been married around eight years now, so maybe around the ten-year mark.”

The couple tied the knot in 2012, with his adorable wedding speech gaining a staggering 20 million YouTube views. 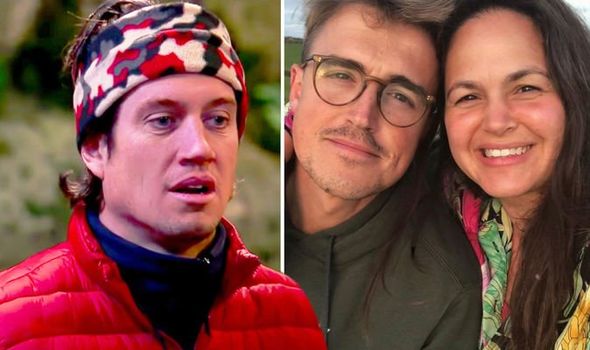 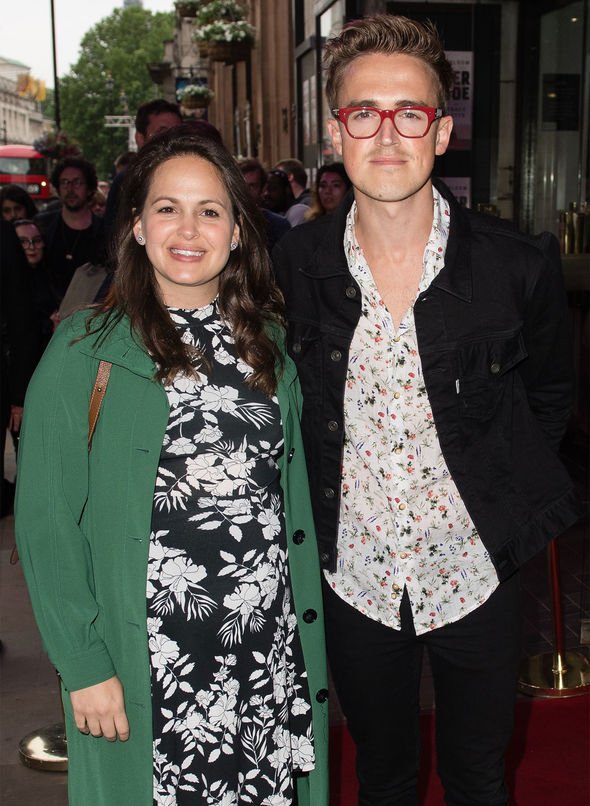 Two years later, they welcomed their first child together, a son named Buzz.

They are now also parents to four-year-old Buddy and Max, two.

On potentially adding to their brood, the singer added to the Daily Mail online: “We’re so lucky to have three healthy boys, so I think we’re probably done.

“Especially after the couple of weeks I’ve had, three feels like enough, we’re complete now.” 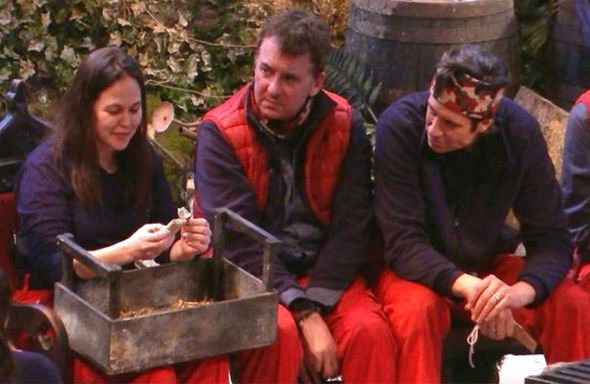 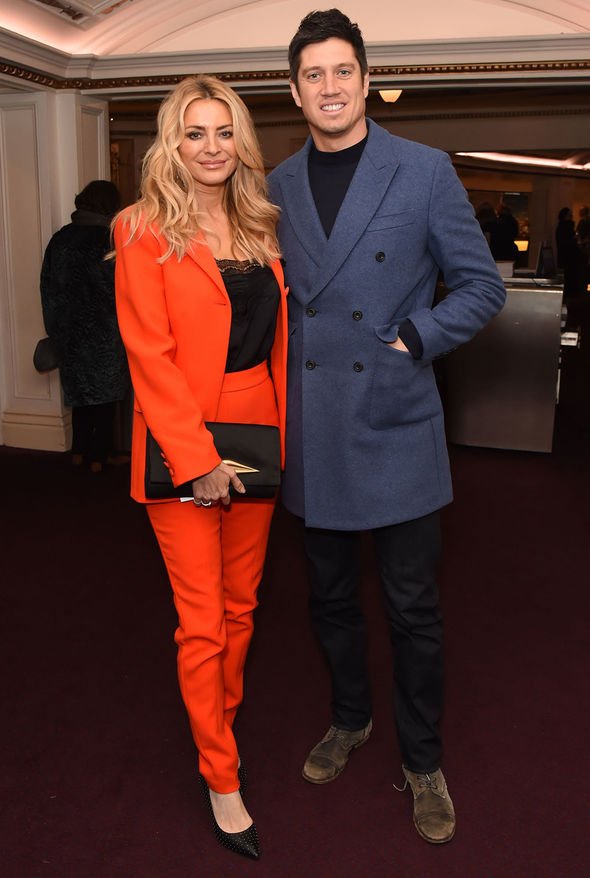 Tom has taken on full-time parenting duties while Giovanna competes to be the first Queen of the Castle this series.

During her time away from the family home, Tom recently joked about a promise he had broken.

Tom said he promised his wife he wouldn’t put the Christmas tree up until she was home, but decided to go all out and surprise her instead.

The McFly star shared a picture of an arch of colourful baubles outside their home as well as a glimpse of their tree.

In view of his 1.9 million Instagram followers, he wrote: “Ok, so you remember I said to @mrsgifletcher that I wouldn’t put the Christmas tree up until she was out of @imacelebrity?”

Tom then continued: “With Mumma away and 2020 being, well, 2020, I wanted to make the home as Christmassy as possible for the kids… ok, it’s for me mainly but the kids love it too!”

It won’t be long until the podcast host and author is reunited with her family as the show concludes this evening.

According to latest Betfair odds, both Giovanna and Jordan North are joint favourites to win the show.

They compete for the King or Queen of the Castle title alongside Vernon Kay.

Betfair spokesman Sam Rosbottom said: “Having both been jostling for the favourite spot throughout the series, it seems fitting that Jordan and Giovanna, both 11/10 favourites, cannot be separated in the odds as we go into the final show of the series.

“It shows how popular the DJ and blogger are that Vernon Kay, who has aced the trials and been one of the most popular contestants ever is such an outsider to win the show at 6/1.”

I’m A Celebrity… Get Me Out Of Here! continues tonight at 9pm on ITV.