Glenda Jackson, 80, became a pinnacle of British excellence for her performance in BBC’s landmark 1971 series Elizabeth R, for which she won two Emmy Awards. Looking back at her time on the show, Jackson recalled petty arguments she had had over parking while filming the series.

I always got into rows over parking

The six-parter went down in history and set the framework for many similar TV shows for years to come, but it was nothing short of a challenge for the actress, who was 35 at the time and a new mum.

Her son [Mail on Sunday columnist Dan Hodges], whom she now lives with, was only one-years-old.

“It was difficult at first,” she admitted in a recent interview.

“Before we got into the studio, there were three weeks filming on location [at Penshurst Place and Chiddingstone in Kent].” 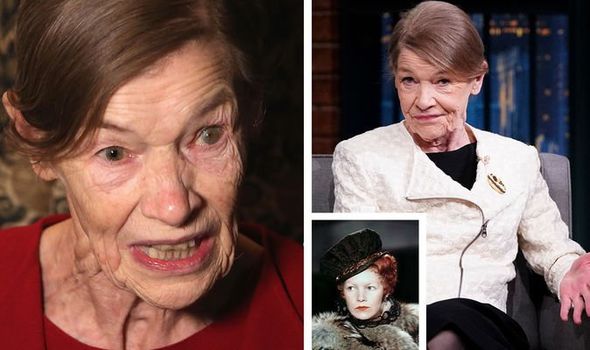 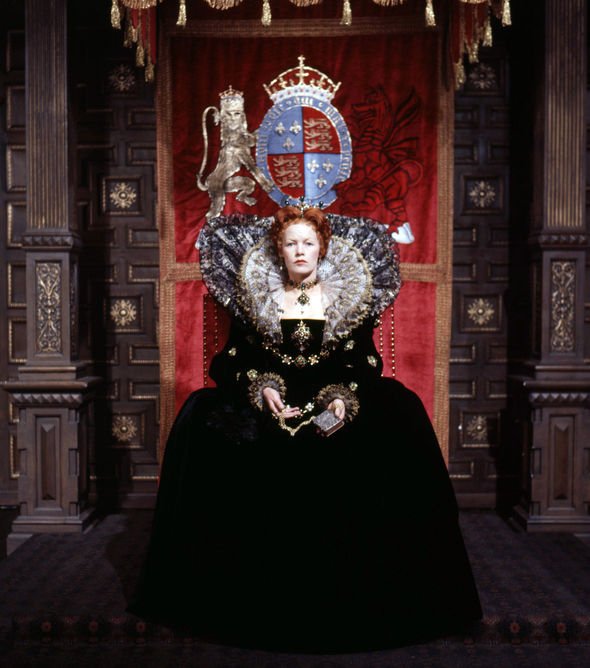 “After that, we’d rehearse three weeks in Acton, west London, then go to Television Centre where I’d be told that I couldn’t park my car.”

She admitted: “I always got into rows over parking.”

But the trivial disagreements were nothing on the physical demands of the job, which saw her portray Queen Elizabeth I for over half a century single-handedly, whereas present day series such as The Crown adopted a multi-cast approach, seeing Claire Foy, Olivia Colman and next, Imelda Staunton embody Elizabeth Windsor.

It was an opportunity she described as “too good to miss”, and one that saw her go down in history for the role. 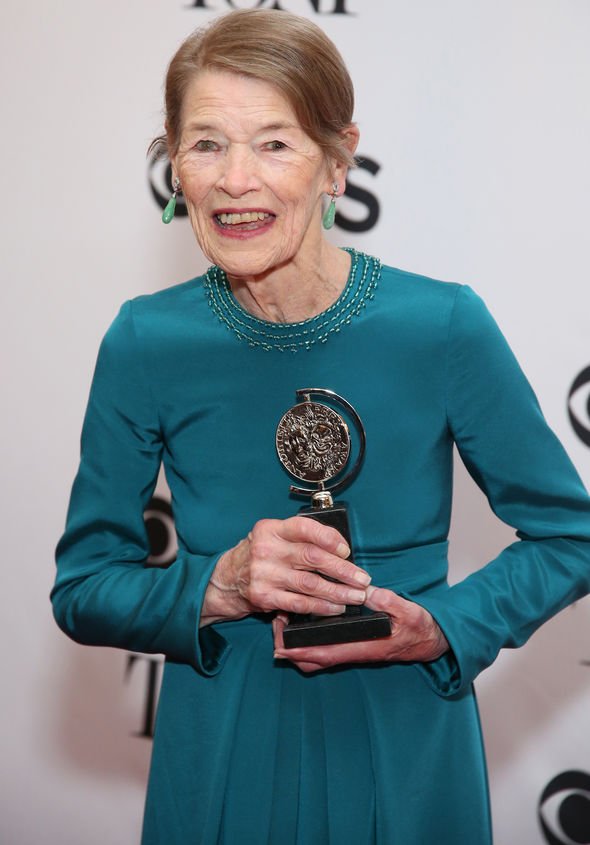 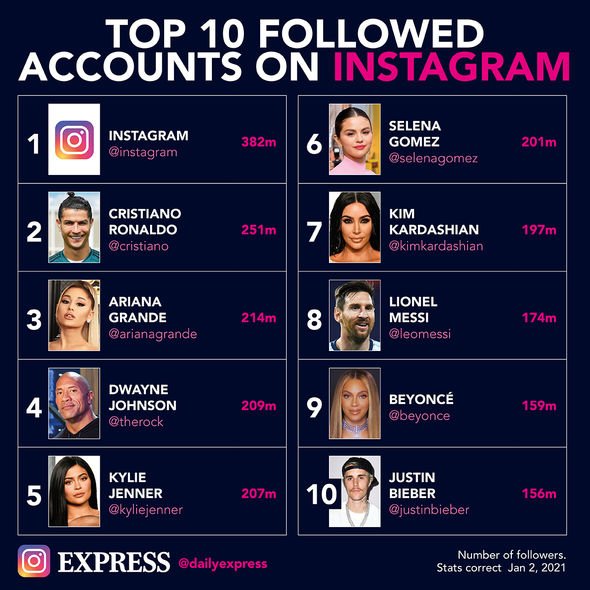 But playing the tenacious Virgin Queen didn’t come without pressure, and Jackson remembered most of her hair had to be shaved off to produce the authentic high royal brow.

She was made to wear “clothes you could barely breathe in”, and donned a prosthetic nose that thinned as the Queen aged.

The extreme make-up also had her falling asleep in the chair on occasions.

To mark the epic drama’s half-centenary, BBC4 is replaying the episodes but the actress had her doubts that the incredibly successful series can stand up to that of Netflix’s 20th century cinematic masterpieces. 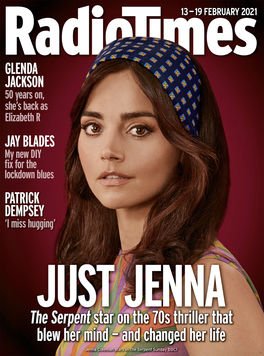 “Do you suppose it holds up?” she pondered in her interview with Radio Times.

“I haven’t seen it again, except clips on one of those little programmes.:

She added: “It’s a good story, I suppose. And the scripts in the main were very good.”