George Gilbey, 35, is best known for his role on the Channel 4 reality show Gogglebox and he was also a finalist in Celebrity Big Brother in 2014. The TV personality – who hails from Clacton, Essex – admitted to drink driving at Chelmsford Magistrates Court yesterday. His conviction comes after he was caught by staff at a petrol station who alerted the police when they smelled alcohol on his breath. A breathalyser test revealed he was nearly three times the legal limit.

George will serve time in prison because he was serving a community punishment order for attacking his ex-girlfriend, Gemma Conway.

He was also banned from driving for five years.

In 2018 he was spared prison and instead given a sentence of 100 hours unpaid, 40 sessions of “rehabilitation activity” as well as paying £1,105, including compensation for the damage he caused.

Miss Conway also has a restraining order in place, preventing him from contacting her at her address.

Speaking in court at the time, she spoke of the events which led up to being attacked by George. 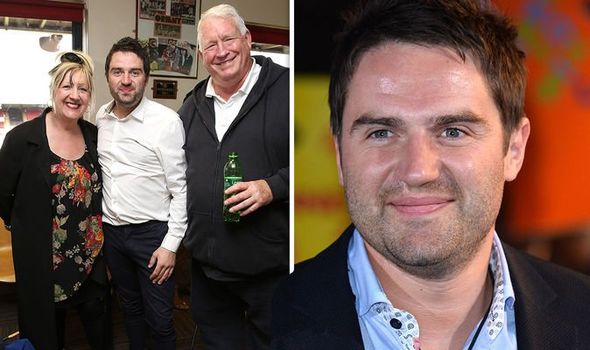 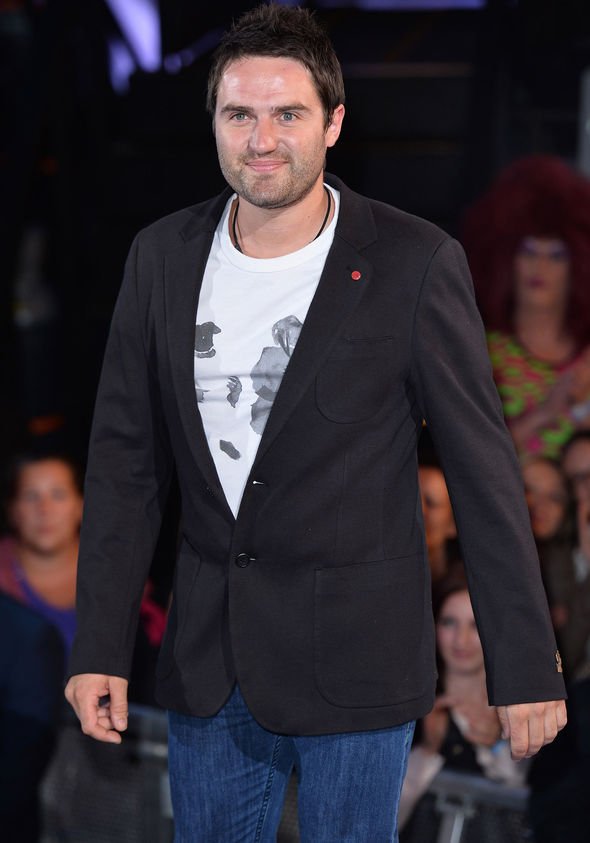 According to the Metro, she explained: “He lunged at me where I was sitting on the sofa. Put my arms up and he began to attack me with various objects in the room.

“He started throwing things at me the whole time, like my lamp, and candles. He ripped the child gate off the wall and started beating me with it.”

She continued: “When the TV came at me that is when I thought I was in real trouble here and I said: ‘Please don’t leave my baby without her mum.’

“At some point after that I must have blacked out.”

She added: “When I woke up the flat was quiet and I crawled towards the phone, which had all the buttons smashed in. I then searched for my mobile phone in the mess.” 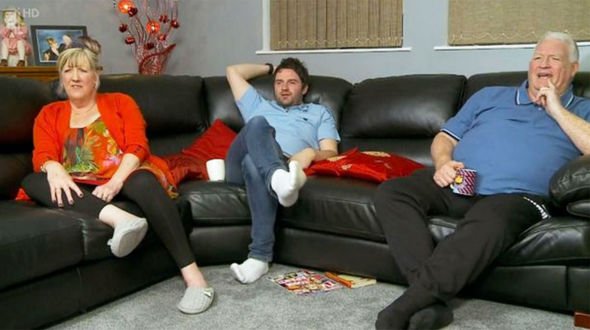 George’s parents Linda and Peter are starring in the latest of series of Gogglebox.

The family were temporarily axed from the show when George took part in the Channel 5 series of Celebrity Big Brother.

Linda and Peter later returned to Gogglebox in 2016 but without their son.

However, while his parents remain regulars on Gogglebox, George has only made fleeting appearances in recent times, having become a father in June 2016.