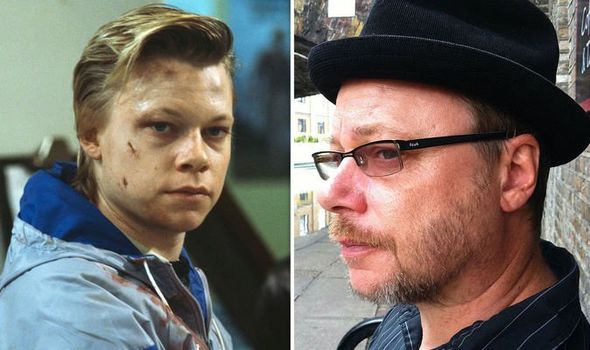 Actor Graham Fletcher-Cook died aged 55 in 2019 after developing a asbestos-related lung cancer mesothelioma. Now, his widow Jeanette Monero has claimed the actor was exposed to hazardous asbestos fibres while working on BBC show sets between 1974 and 1986 as a young actor.

Graham, who is the older brother of actor and director Dexter Fletcher, was diagnosed with mesothelioma in February 2018 and died 15 months later.

In court papers, Jeanette’s QC Michael Rawlinson claims Graham “was regularly brought into contact with substantial quantities of asbestos dust”, during his time working at the BBC.

He continued: “The sets were often constructed from fireproof insulation board containing asbestos dust.”

The barrister representing Jeanette went on to say the sets were “modified” or moved by technicians while Graham was on set. 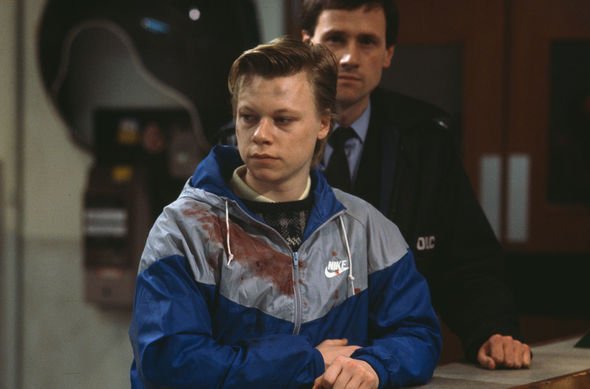 He added: “Cutting of the boards in particular would create a heavy exposure.”

The late actor was allegedly not warned about the hazards and was not provided with any safety wear.

The claim also states there was “no safe level of exposure to respirable asbestos dust”.

He added: “The BBC specifically knew this, since it had broadcast at least one programme on this topic prior to the commencement of Mr Fletcher’s work with them.” 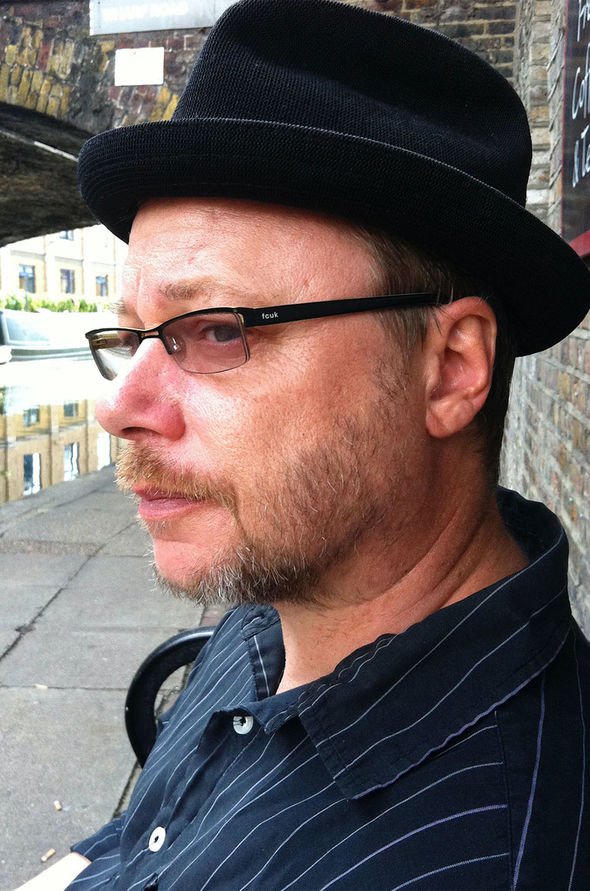 According to The Mirror, the BBC have denied liability and have insisted he was self-employed and had “irregular” roles when working for them.

They reportedly also suggested that any exposure may have occurred while he attended Creighton Comprehensive School in the 1970s.

They are also disputing the £800,000 compensation at the High Court.

As well as this, defence lawyers say Graham only worked for around 15 days “in studio”.

“In general, if there was any extended break for scenery to be fabricated Mr Fletcher would have been stood down to the Green Room,” defence QC David Platt stated.

A spokesperson for the BBC declined to comment when approached by Express.co.uk.

Graham acted in a variety of productions such as Casualty, Survivors, Nicholas Nickleby and Play for Today.

As well as this, he appeared in Bugsy Malone, Sid and Nancy, Cry Freedom and The French Lieutenant’s Woman.

He also turned his talents to directing in later years.

A full trial will take place at a later date.

Part of his widow’s £800,000 case is based on claims that he would have had a highly successful directing career from the age of 55.