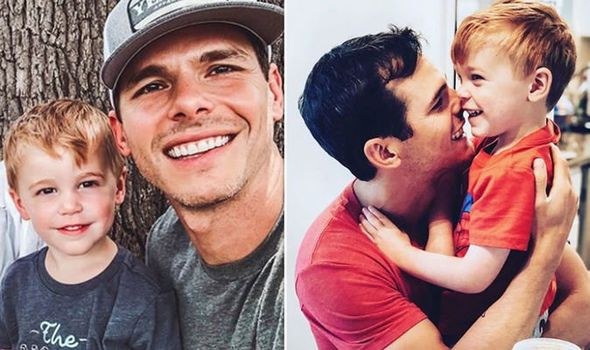 Country singer Granger Smith, 39, took to Instagram to inform his 708,000 his three-year-old son has died following a “tragic accident”.

The singer shared a picture of him alongside his son with a lengthy caption explaining the news.

He wrote: “I have to deliver unthinkable news.

“We’ve lost our youngest son, River Kelly Smith. Following a tragic accident, and despite doctor’s best efforts, he was unable to be revived.

Following a tragic accident, and despite doctor’s best efforts, he was unable to be revived

“Amber and I made the decision to say our last goodbyes and donate his organs so that other children will be given a second chance at life.

“Our family is devastated and heartbroken, but we take solace in knowing he is with his Heavenly Father.”

Describing his son, he added: “Riv was special. Everyone that met him knew that immediately.

“The joy he brought to our lives cannot be expressed and his light will be forever in our hearts.

“If there are words to say more, I cannot find them in this moment. Love the ones close to you.

“There has never been a more difficult moment for us than this.” 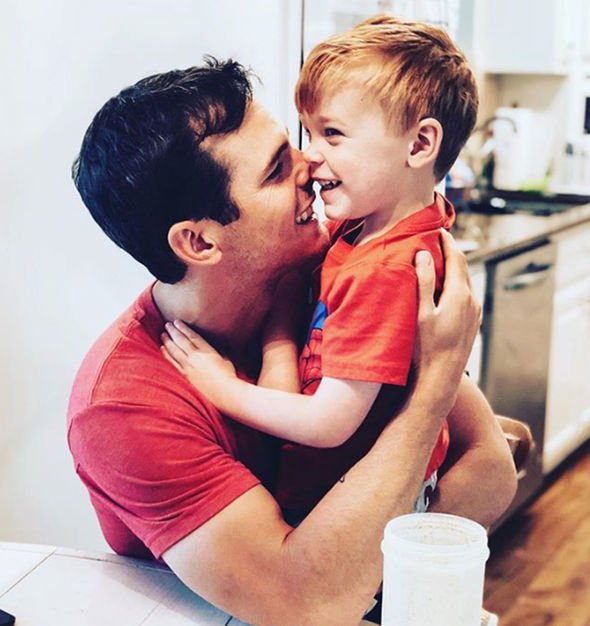 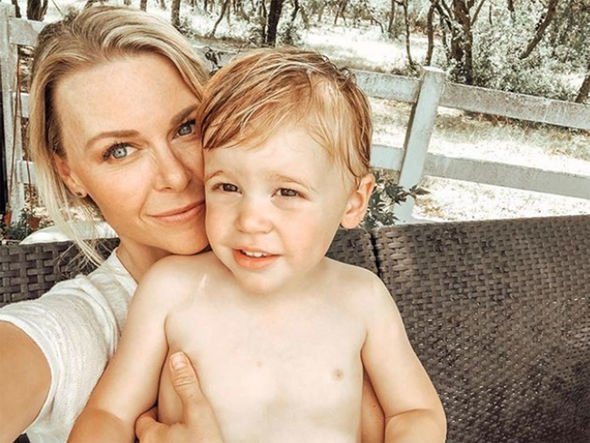 Granger went on to praise doctors and nurses who had helped with their son and asked his fans for donations.

“In lieu of flowers or gifts, please send donations to Dell Children’s Medical Center in River’s name,” he concluded.

“The doctors, nurses and staff have been incredible.”

Granger’s post prompted many of his social media to pay their respects.

One user commented: “I am so, so sorry. Thinking of you and your family at this time.” 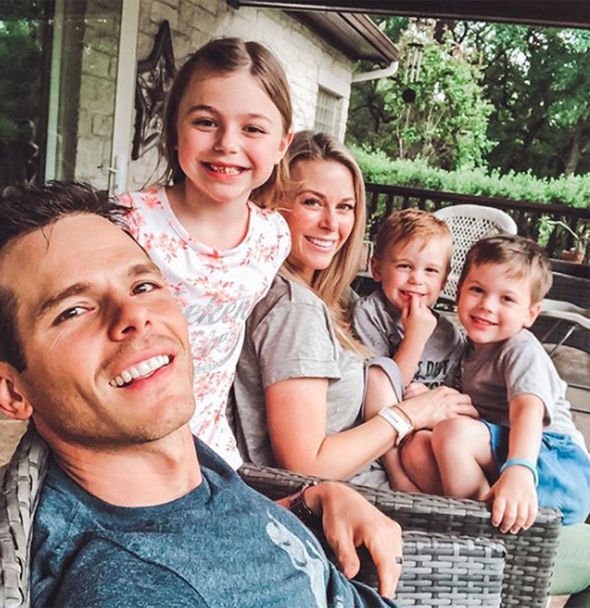 A second wrote: “I don’t even know where to start. You and your family are in our prayers. I’m so sorry.”

A third penned: “Prayers for you guys… this hits home.”

Granger’s wife Amber Smith, who is an actress, also took to her Instagram to share a similar tribute.

The star shared a selfie of her with her arms placed around River as he sat on her lap.