Ellen Pompeo might have cost Isaiah Washington his shot at playing McDreamy on Grey’s Anatomy, but it doesn’t sound like he’s too salty about it!

In a new excerpt from the explosive book How To Save a Life: The Inside Story of Grey’s Anatomy, the actor confirmed the rumors that Pompeo didn’t want a Black love interest on the show, and revealed why he “supported” her choices.

Washington explained in the book that he was initially up for the role of Meredith Grey’s love interest, neurosurgeon Dr. Derek Shepherd, sharing:

“I had a beard and Afro and was going for a Ben Carson character at the time. Shonda and I thought it was a great idea to represent a brain surgeon who looked like Dr. Ben Carson. That didn’t go that way.”

Apparently, Ellen didn’t want Washington to play her onscreen love interest — but it wasn’t because she was racist. Quite the opposite, in fact: according to Isaiah, the actress prefers Black men, and she didn’t want her husband to get jealous of her on screen romance scenes!

“There’s a rumor out there or something that Ellen didn’t want me to be her love interest because she had a black boyfriend. The context is that she’s not into white men. I guess she implied that her boyfriend may have had a problem with her doing love scenes with me, so she felt uncomfortable… I supported her with that.”

At the time, Pompeo was dating her now-husband Chris Ivery, who is Black. She and the music producer tied the knot and share three children together.

For her part, Ellen admitted to turning down the idea of Washington playing her love interest back in 2013, telling the New York Post:

“You know they wanted Isaiah Washington to be my boyfriend. Shonda really wanted to put a black man in the mix. I didn’t think they were really going to put an interracial couple on the show and I didn’t want him. It was too close to home.”

This isn’t the only bombshell from the book involving Washington. As we reported, an earlier excerpt from the unofficial Grey’s guide recapped the violent altercation between The 100 actor and Dempsey, which led to Isaiah’s exit from the series.

Show writer Mark Wilding explained that he was on set during the incident, which stemmed from both actors being late for filming. He recalled:

“It was my episode. I think one of them had been late to set one day and the other one then decided to pay him back by being late himself. Then it sort of exploded.”

The writer went on to claim the two quickly started a fistfight.

Clearly not everyone in this cast got along swimmingly, but at least now we know that Washington and Pompeo didn’t have beef over who would play her love interest!

What do U think about all this crazy Grey’s Anatomy tea, Perezcious readers? 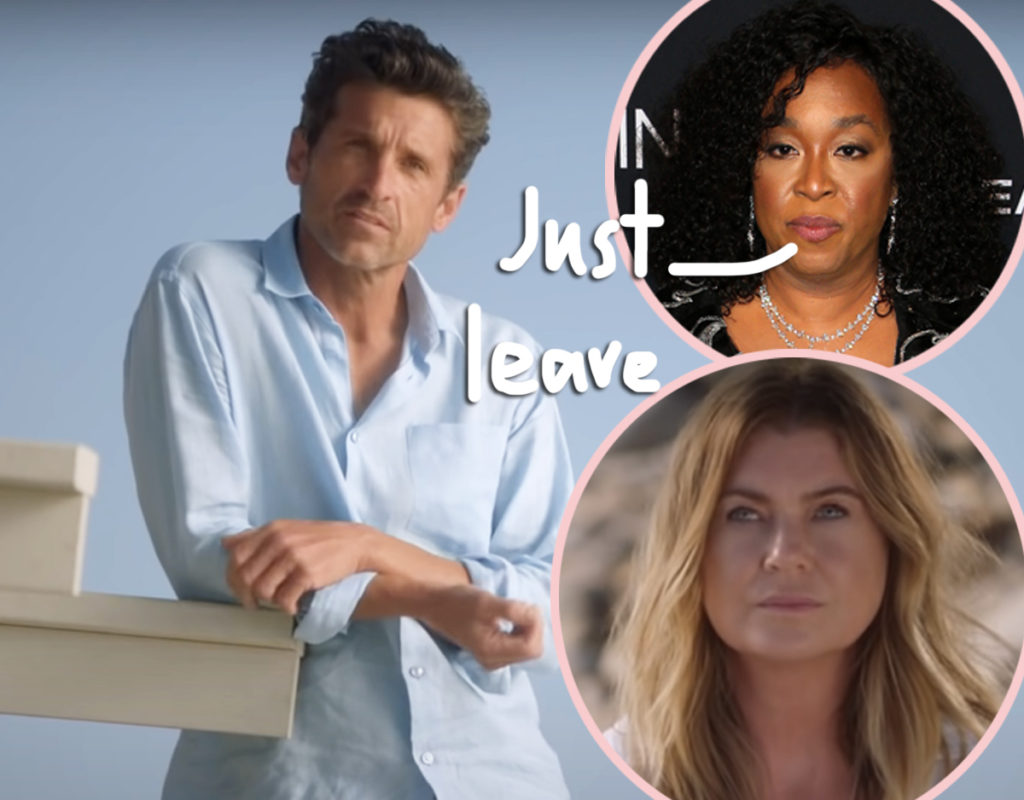 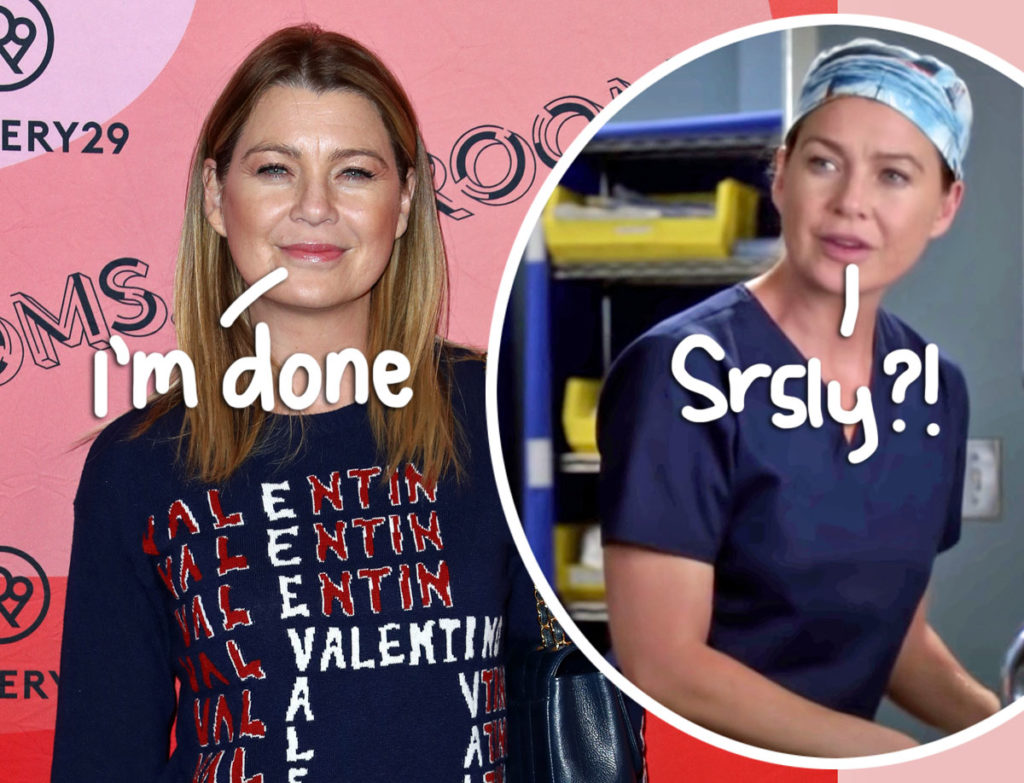 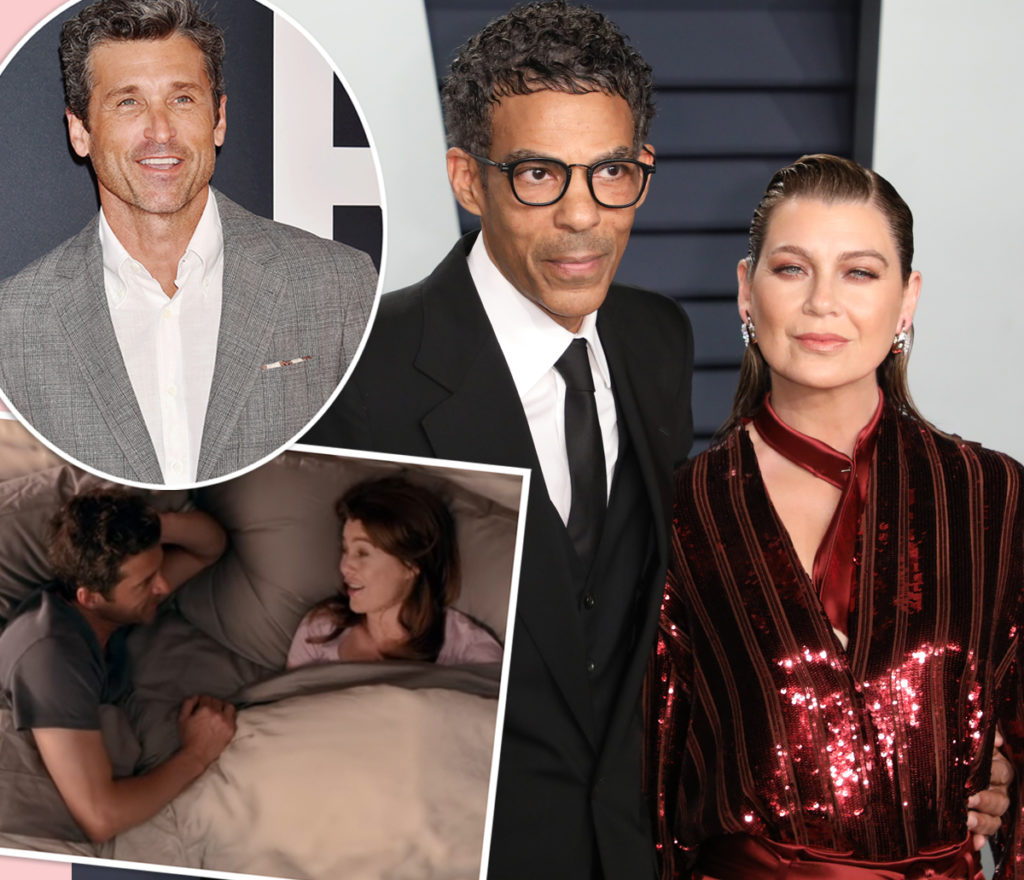 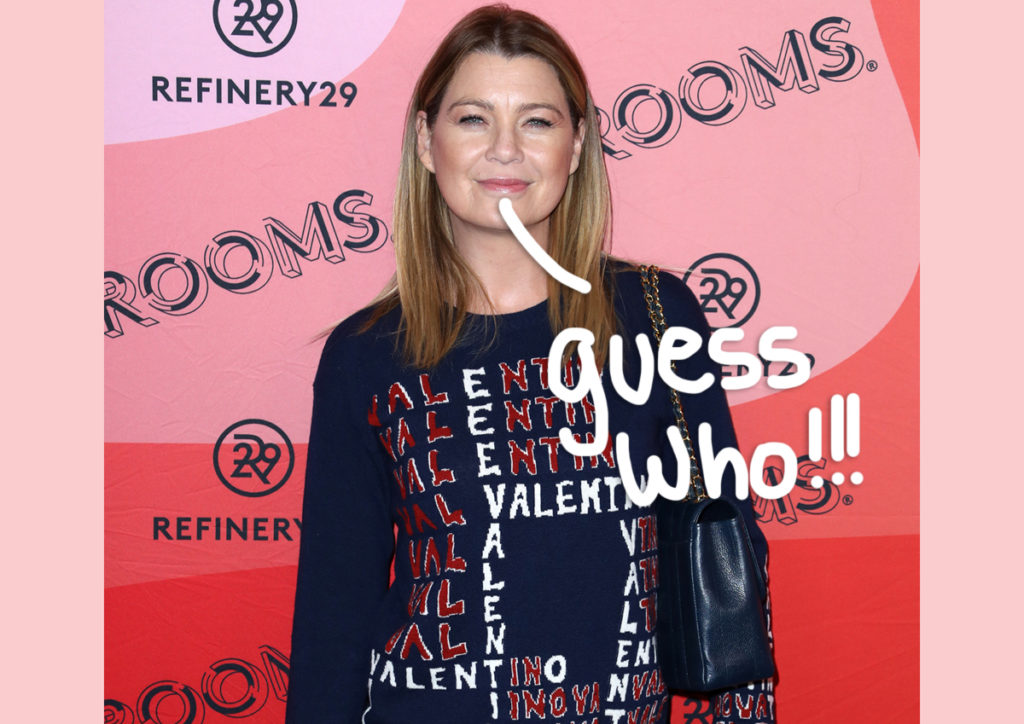