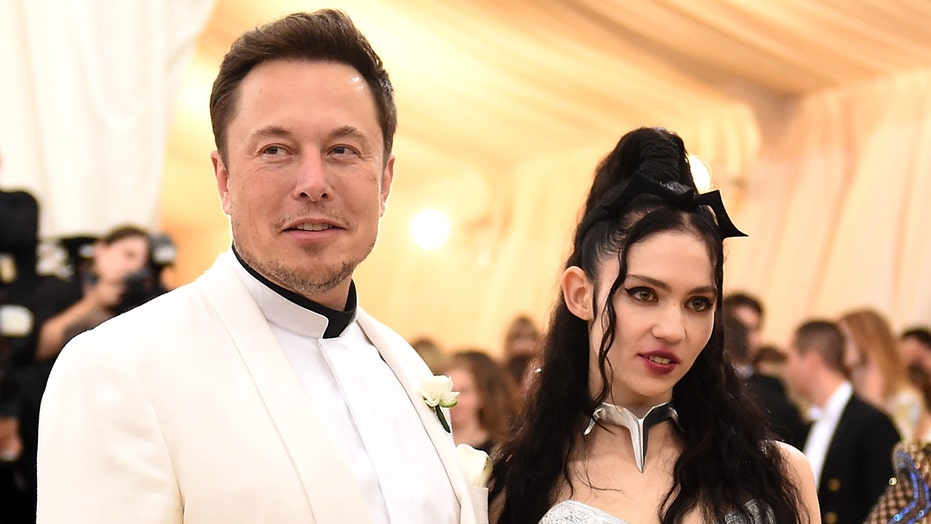 Grimes didn’t hold back in her new song “Player of Games” and seemingly made a number of digs at her ex Elon Musk.

The 33-year-old Canadian singer, whose real name is Claire Elise Boucher, split from the billionaire Tesla founder, 50, in September after three years together. They share one son together, names X Æ A-Xii or “Baby X.”

“I’m in love with the greatest gamer,” she sings. “But he’ll always love the game more than he loves me.”

Before starting the electric vehicle company, Musk developed video games and considers himself an avid game who still loves to play Halo.

Elsewhere in the song Grimes sings, “Sail away to the cold expanse of space, even love couldn’t keep you in your place.”

Musk also founded SpaceX, an aerospace manufacturer and space transportation company, in the hopes of colonizing Mars one day.

When the entrepreneur and the songstress split three months ago, Musk told Page Six at the time, “We are semi-separated but still love each other, see each other frequently, and are on great terms.” 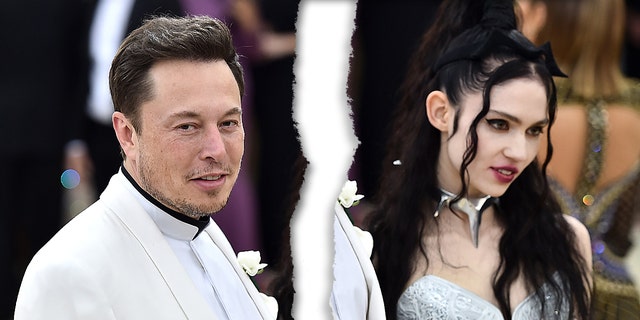 Elon Musk and Grimes split in September after three years of dating.
(Photo by Theo Wargo/Getty Images for Huffington Post)

“It’s mostly that my work at SpaceX and Tesla requires me to be primarily in Texas or traveling overseas and her work is primarily in LA. She’s staying with me now and Baby X is in the adjacent room.”

The couple was last seen together at the 2021 Met Gala in New York City. Grimes walked the red carpet solo and met up with Musk later inside the event. After the fashion party, they threw a star-studded after party at the private club Zero Bond. 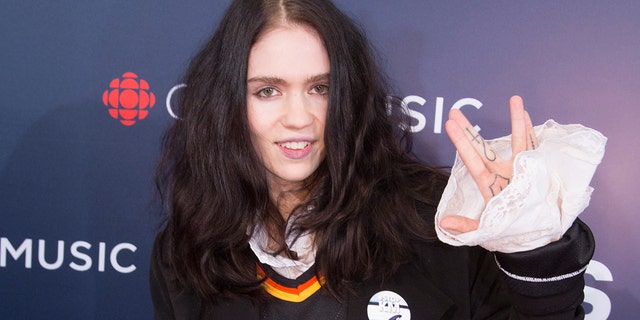 Grimes shares one son with the Tesla founder and CEO.
(Photo by Phillip Chin)

Musk was previously married to author Justine Wilson from 2000 to 2008, and they share twin sons Griffin and Xavier, 17, and triplet sons Damian, Saxon and Kai, 15. They also had a sixth son, Nevada, who died at just 10 weeks old. 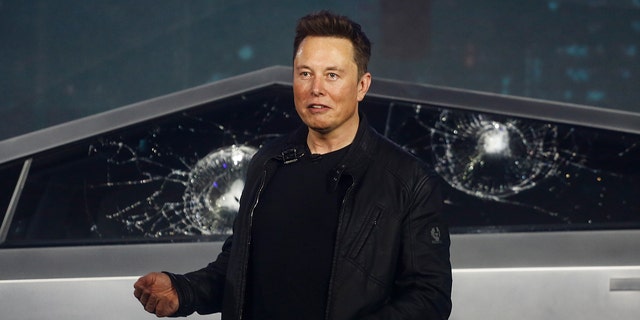 Meanwhile, Grimes was in a previous relationship with electronic musician Jaime Brooks from 2012 to 2018.