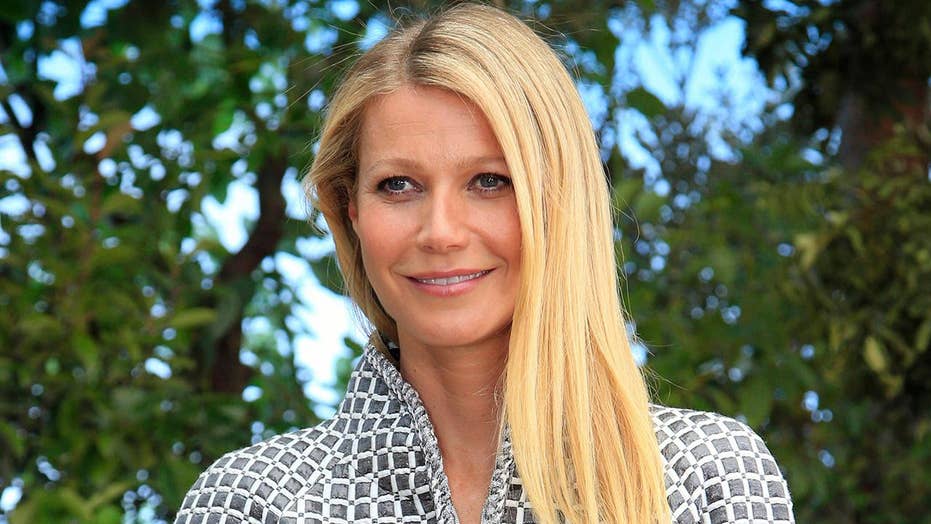 Hollywood Nation: 46-year-old actress Gwyneth Paltrow is reportedly bringing her lifestyle and wellness brand to Netflix in a new docu-series.

It seems actress Gwyneth Paltrow has some trouble remembering all the movies she’s been in.

During an appearance on actor-director Jon Favreau’s new cooking show, “The Chef Show,” Paltrow questioned Favreau about the Netflix series.

“What is this TV Show for?” the Goop founder asked while the two cooked.

"I don't really know," Favreau responds, before going on to explain he first began filming scenes for the series while he and Paltrow were filming “Spider-Man: Homecoming.”

“We weren’t in 'Spider-Man',” Paltrow argues.

“Yes, we were. You were in 'Spider-Man'," Favreau insists.

After a bit more back-and-forth, the actress then says she was in “Avengers” and not “Spider-Man.”

“No, you were in ‘Spider-Man’ also,” says Favreau. "Remember ‘Spider-Man’ at the end… Tom Holland’s there and you’re going to walk out and do a press conference. And I give you a ring. That was 'Spider-Man.'”

Indeed: Paltrow made a brief cameo as the character Pepper Potts at the end of “Spider-Man: Homecoming." But she’s also starred in other Marvel movies such as "The Avengers," "Avengers: Infinity War,” "Avengers: Endgame” and all three “Iron Man” movies, per USA Today.