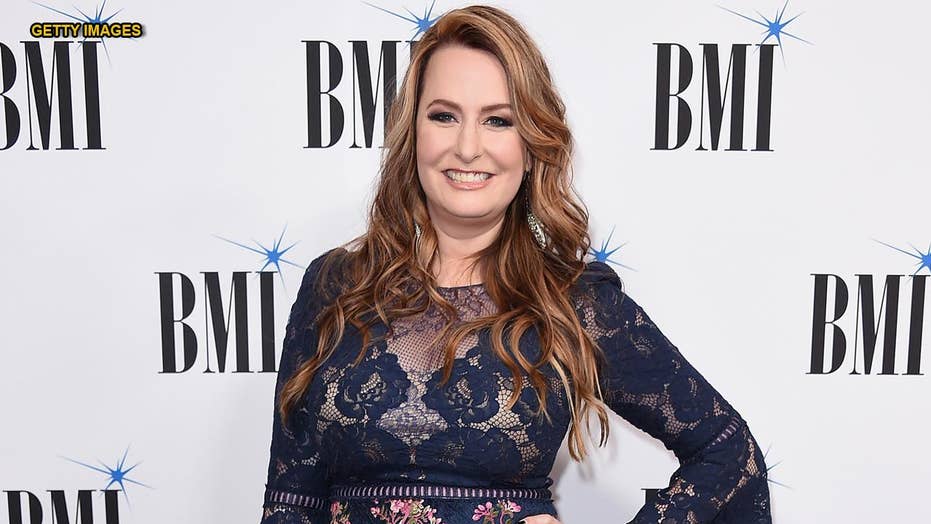 Country singer-songwriter Hilary Williams remembers her 2006 accident and the inspiration behind her new album ‘My Lucky Scars.’

LOS ANGELES – Thirteen years ago, Hilary Williams and her sister Holly were on their way to their maternal grandfather's funeral when the unthinkable happened.

The daughters of country music singer Hank Williams Jr. were driving down Route 61 outside of Memphis, Tenn. on March 15, 2006, when Hilary "lost control of the car" and the sisters were gravely injured in a horrific crash.

"We flipped in the field four times," Williams told Fox News, explaining that as a result, the singer broke her "collar bone, back, pelvis tail bone" as well as her ribs and both of her hips. In addition, her colon ruptured and she shattered her right femur, while her sister broke her arm and her head partially went through the sunroof.

Fast-forward to today, Williams used the devastating experience as the inspiration behind her newest album, "My Lucky Scars."

"The scars on my body are God's saving grace," the 40-year-old explained. "It was just very therapeutic for me to write the record and get the songs out. Actually, when I got in my car accident… my attorney was [in Los Angeles] shopping for me a record deal. So my music career got halted and it took five years for me to recover."

Williams, who had 30 surgeries and "died twice and came back," noted that she was just "really happy" to sing again and pursue her passion for music.

"I was pronounced dead twice," Williams recalled. "I flatlined, the first time, I went into cardiac arrest and I went up to heaven. I saw my grandfather [country legend] Hank Williams and my grandmother Audrey and they were young and smiling and gave me a big hug. I saw other family members and friends. I came right back to earth and I woke up."

However, on day three, the singer flatlined again after she had a blood clot during hip surgery.

"I didn't have an experience then but they said I died again and came back," she explained. "I'm just so grateful I'm here and thankful. When we got in the wreck, I only was supposed to live for 20 minutes… I'd lost six pints of blood, and I'm also a Type 1 diabetic. I've had that for 32 years and I went to ketoacidosis when I was in the hospital. My blood sugar ran 500 for a week and that could have easily killed me."

"I just I had so many factors against me so I know I'm definitely here for a purpose and a reason," Williams added.

When it comes to industry advice, Williams insisted her dad never "forced the music business" on her or Holly.

"He just wanted us to follow our own heart and our path and what makes us happy," she noted.

Of growing up with her famous father, Williams surprisingly revealed that the country singer "didn't play music that much around the house."

"Sometimes he would play the guitar and sing songs but he doesn't listen to the radio in the car," she shared, explaining that he "just didn't like to listen to music really."

"He just wanted to tune out. He whistled a lot. He likes to whistle."

Williams credits her dad as well as her grandfather when it comes to shaping her career.

"[They] were a huge influence and you know the songs that they wrote were just very real and raw and honest and that's where I write from is a very honest, organic place and life experiences."

As for what her grandfather would think of all the new sounds in the country music scene right now?

"I think he would be blown away," Williams says. "I think he'd be happy. You know all the different sounds and everything. Because even the quote he said a long time ago he said: 'I don't make country music. I just make music.'

"Like I just don't think music should be put in a box — and obviously, he felt the same way."

“My Lucky Scars” is out now.