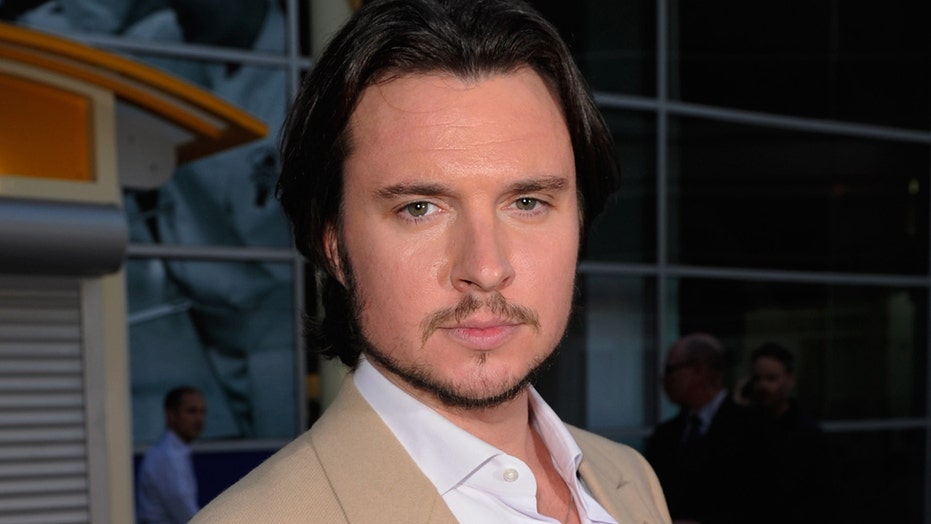 Heath Freeman, the actor best known for his work on “Bones” and “Spartacus,” has died at age 41.

His representative, Joe S. Montifiore, confirmed the news of the actor’s death in a statement to Fox News.

“We are truly devastated at the loss of our beloved Heath Freeman,” the statement shared. “A brilliant human being with an intense and soulful spirit, he leaves us with an indelible imprint in our hearts. His life was filled with deep loyalty, affection, and generosity towards his family and friends, and an extraordinary zest for life.”

“He was extremely proud of his recent film work and was very excited for the next chapter of his career,” the statement continued. “His remarkable legacy as a son, brother, uncle, friend, extraordinarily gifted actor and producer, consummate cook, and man with the most infectious and spectacular laugh, will live on forever. May his memory be a blessing to all who knew and loved him.” 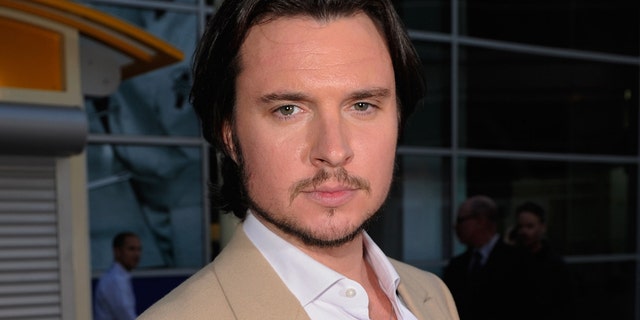 No cause of death has been made available at this time.

However, People reported that his friend, Shanna Moakler, noted in the comments of her Instagram post eulogizing Freeman that he died in his sleep.

“Heartbroken to hear of the loss of my dear friend Heath Freeman, talented actor, director, producer, outstanding chef and a solid friend. You will be so dearly missed and I will cherish every amazing memory we all had…. and we have a lot of great ones!!Godspeed,” she wrote. 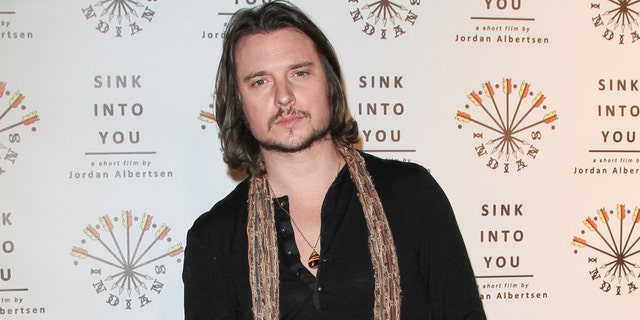 Other stars such as Gina Carano, who will co-star alongside the late Freeman in the upcoming movie “Terror on the Prairie,” took to social media to eulogize him as well. Shiloh Fernandez, Addison Timlin, Shane West, Scott Haze and Sammi Rotibi all shared posts in honor of the late actor. 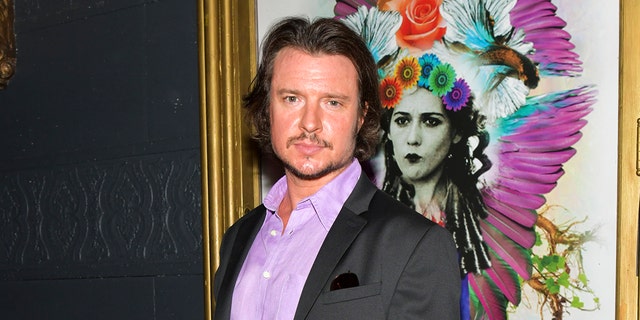 Heath Freeman will appear in the upcoming movie ‘Devil’s Fruit,’ which is reportedly in post-production.
(Rodin Eckenroth/Getty Images)

Freeman will also appear in the upcoming movie “Devil’s Fruit,” which is reportedly still in post-production. Other credits for the actor include appearances on “ER,” “NCIS” and “Raising the Bar.”