Holly Willoughby, 39, has compared her two ITV hosting roles on Dancing On Ice and This Morning. The presenter, who hosts both shows alongside her co-star and close pal Phillip Schofield, 58, shared an aspect of fronting the skating competition which is more “special” than the ITV daytime programme.

Holly revealed while discussing the upcoming 2021 series of the reality show: “The best thing is getting dressed up in a proper frock!

“I get dressed for This Morning so I’m not in my pyjamas all day, but this is special.”

The mum-of-three went on to compare stepping out in her glamorous gowns on Dancing On Ice to her wedding day.

Holly, who is married to TV producer Dan Baldwin, gushed: “It’s like getting ready for your wedding day every Sunday. 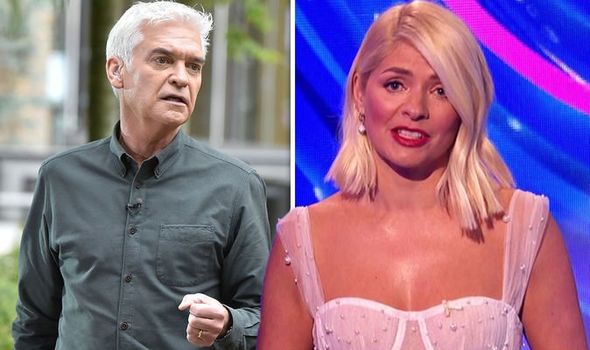 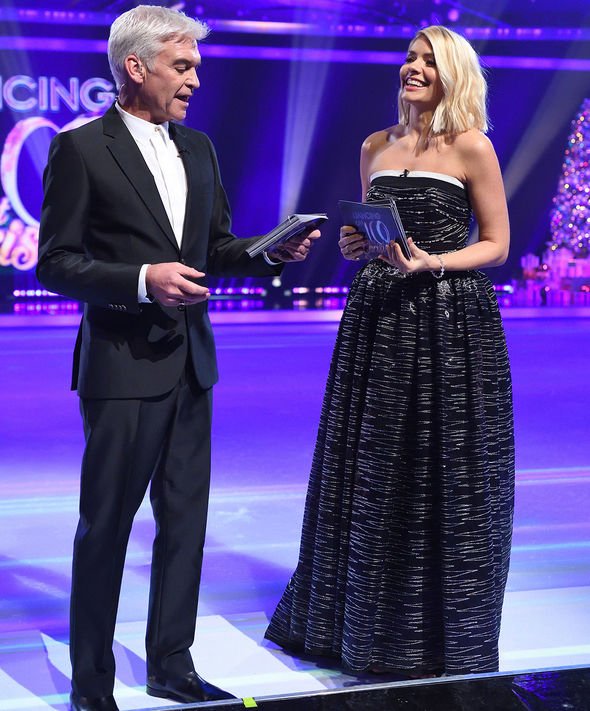 Holly went on to give fans an insight into what they can expect from Dancing On Ice this year amid the coronavirus pandemic.

The star divulged: “One thing we can guarantee is that, come January, when it’s really cold and Christmas is over, your house has been trashed and the decorations are coming down that, no matter what form it takes, Dancing On Ice will explode onto your screens with glitter and glamour.

“You can sit down with your whole family and just disappear and escape. 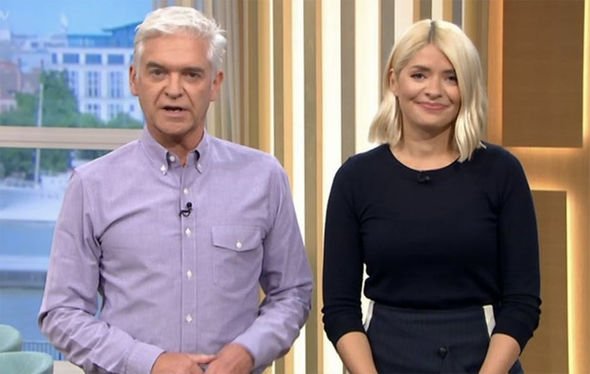 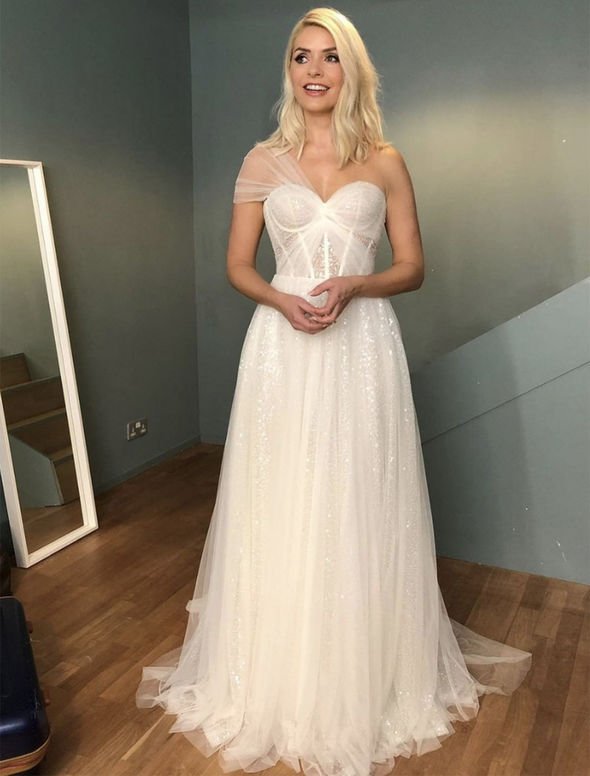 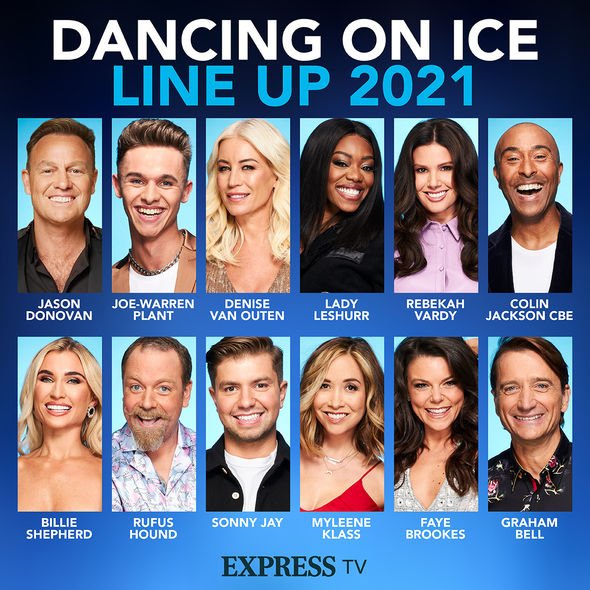 “It will feel different but its essence will be the same,” she added to this week’s OK! Magazine.

Elsewhere, Holly recently treated her This Morning co-star with a gift on the first day of her new job, after replacing Ruth Langsford and Eamonn Holmes in their Friday slot on the ITV show alongside Dermot O’Leary.

Taking to Twitter with a picture of a beautiful bouquet of flowers, Alison thanked her co-worker.

“Thanks @hollywills so kind,” she captioned the social media snap.

DON’T MISS:
James May taken aback after being sent knife in post [COMMENT]
Lorraine Kelly reacts after fan claims she says she loves everything [OPINION]
Martin Roberts speaks out on ‘odd’ Homes Under The Hammer house [INTERVIEW]

Holly had gifted the star a congratulatory bunch of pink and cream roses.

ITV announced the presenting duo would be joining the This Morning team on a permanent basis at the end of last year.

After 15 years of hosting the long-running daytime show in the same Friday slot, Ruth and Eamonn stepped aside to make room for the new hosts.

Alison paid tribute to the married couple on their last day ahead of the festive break.

“A class above the rest @EamonnHolmes @RuthieeL,” she tweeted, in view of her 340,000 followers.

Ruth and Eamonn will be back on the show in February, as they continue to front the lifestyle show throughout the holidays.

On their final Friday, Eamonn urged viewers to be kind to the new hosts.

“You won’t be watching us anymore on a Friday,” he told people at home.

“Alison Hammond and Dermot O’Leary – they’re going to be here on Friday’s from here on in.

“And please, we would ask you, to be as nice and lovely to them – as they are friends of ours, and we’re very close to Alison – as you have been to us for the past 15 years.”

Read the full interview in this week’s OK! Magazine – out now.