This Morning and Celebrity Juice star Holly Willoughby, 38, was asked if she had ever had a sexual encounter with a person of the same sex. Host Keith Lemon, real name Leigh Francis, 46, first asked Holly if she had ever “experimented”. Her fellow team captain Paddy McGuiness, 45, interrupted and asked him to clarify what he meant, prompting Keith to reply, “Well, you know, getting off with your own sex”. He then turned back to Holly to quiz her again about the question.

What are you getting at? No

He then asked her: “Have you ever kissed the sweet lips of a lady.”

Smiling, Holly replied: “What are you getting at? No.”

Her co-panellist Stacey Solomon, 29, then asked: “Is this going to be a game?” prompting the audience to laugh.

Seconds later, Keith continued his attempts at getting an answer out of Holly.

The presenter continued to deny that she had had an encounter with another woman, prompting Spice Girl Mel B, 43, to say, “Don’t lie”. 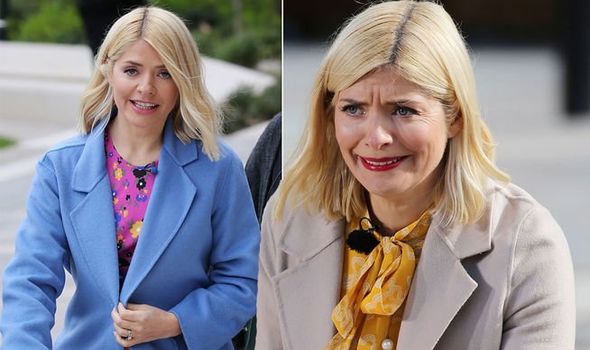 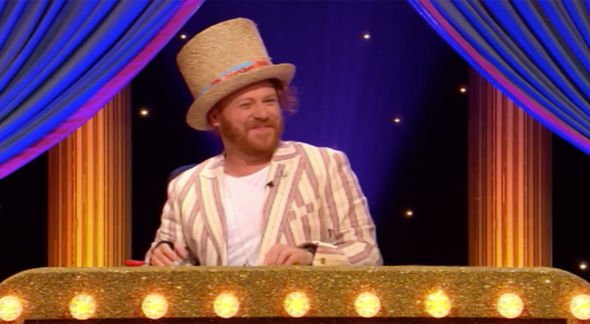 And in a high pitched voice, Holly added: “No, what do you mean?”

Keith then turned to the camera and said: “I think Holly has answered the question there,” prompting to her to put her head in her hands.

The duo have three children together; Belle, eight, Harry, 10 and four-year-old Chester. 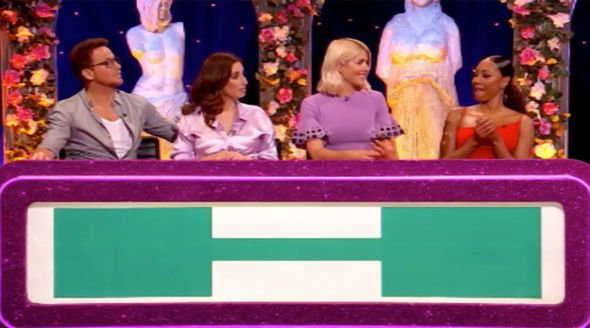 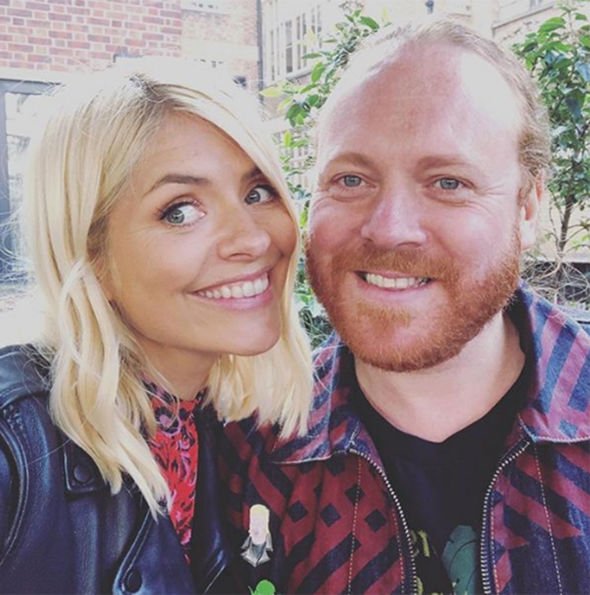 The presenter recently spoke out on the “challenge” of raising children as she discussed her career and family life.

She told The Sun: “My biggest challenge over the next few years will be parenting my children as they get older.

“My main focus over the next few years is churning out three very grounded, normal, happy, content children, teenagers and adults, eventually. That’s my greatest job I’ll ever do.”

She added of her career: “I don’t really want to do more, I just want to pause everything and keep everything as it is.”