Sammi ‘Sweetheart’ Giancola is moving on following her split with Christian Biscardi!

In case you didn’t know, the 34-year-old Jersey Shore alum confirmed her relationship status over a week ago on TikTok. She took part in the “most frequently asked questions” trend, in which the personality answered the inquiry about whether or not she was single. In response, Sammi typed out a simple “yes” on the screen.

The breakup news came after fans previously noticed that the former reality star removed all traces of Biscardi from her social media accounts and was spotted without her engagement ring. Obviously, the lack of bling was a huge red flag for her followers! An eyewitness first detected the sparkler missing at the grand opening for the Ocean City, New Jersey, location of her store, Sweetheart Coast, in June:

“It was obvious she wasn’t wearing her ring. Everyone was speculating about it. She didn’t mention her fiancé or wedding. Her sister and her mom both attended, but Christian wasn’t there. It was noticeable.”

And while Sammi hasn’t opened up about the breakup, a source explained to Us Weekly on Friday that the couple ultimately agreed to call off their engagement after having to postpone their wedding due to the coronavirus pandemic. They said:

“Sammi and Christian split amicably. There was no drama. They planned on getting married in 2020, but then COVID hit, and they had to reschedule their wedding date. Eventually, they just called it off completely.”

Okayyyy, but we still have so many questions as to what exactly happened between the duo. And unfortunately, though, it is super unlikely that she will drop the deets as the businesswoman has remained pretty private since leaving the MTV show. At least things were seemingly amicable in the end…

The insider also mentioned that Sammi is “doing well and is in a great place” before adding:

“She surrounds herself with friends who support her and her family. She’s happy and not letting a bump in the road get in the way of her goals. She’s focusing on her business, her newly opened store, Sweetheart Coast, in Ocean City, NJ.”

Nothing like throwing yourself headfirst into work to move past a breakup! While it is unfortunate that Sammi and Christian became another item to bite the dust during the pandemic, here’s hoping both are finding their bliss (whatever that may be) as they continue to move forward from their failed romance.

Reactions to the latest update in Sammi’s love life? Let us know in the comments (below)! 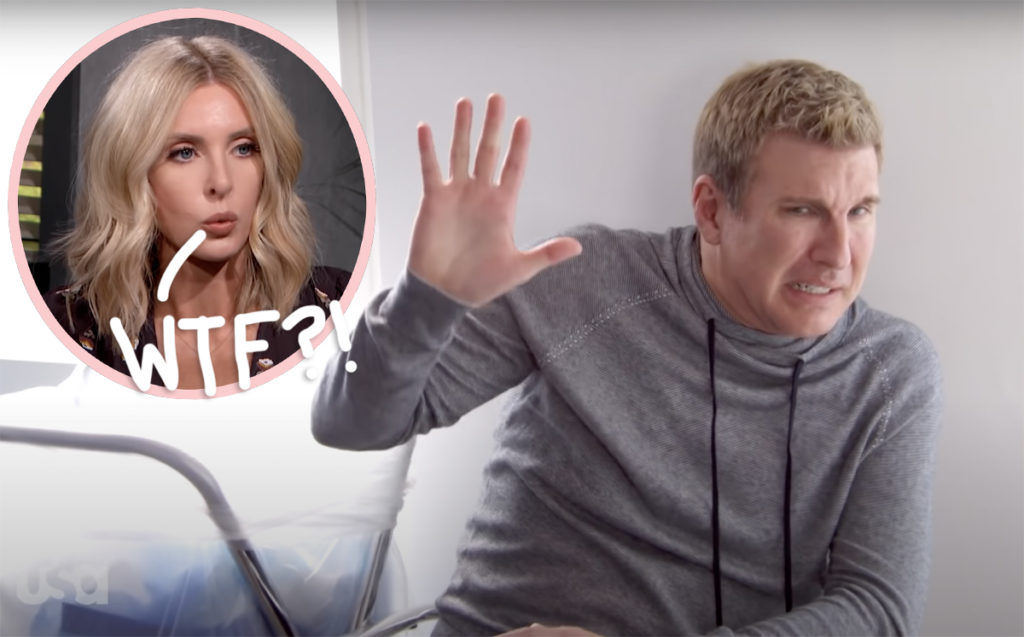 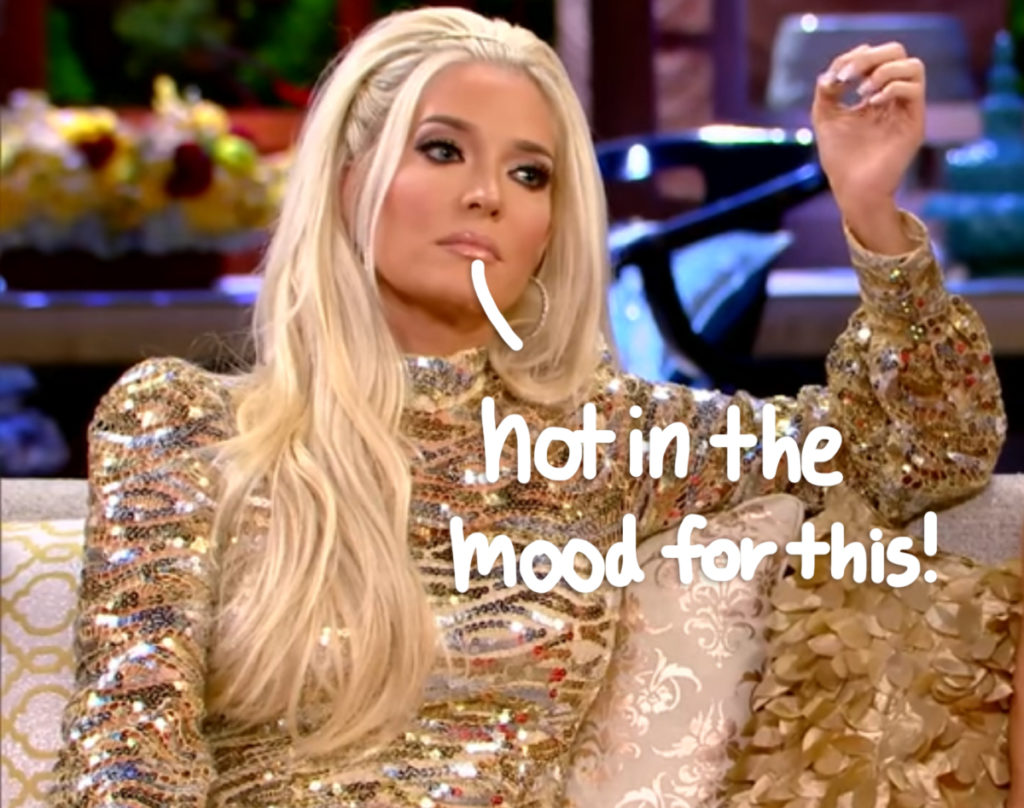 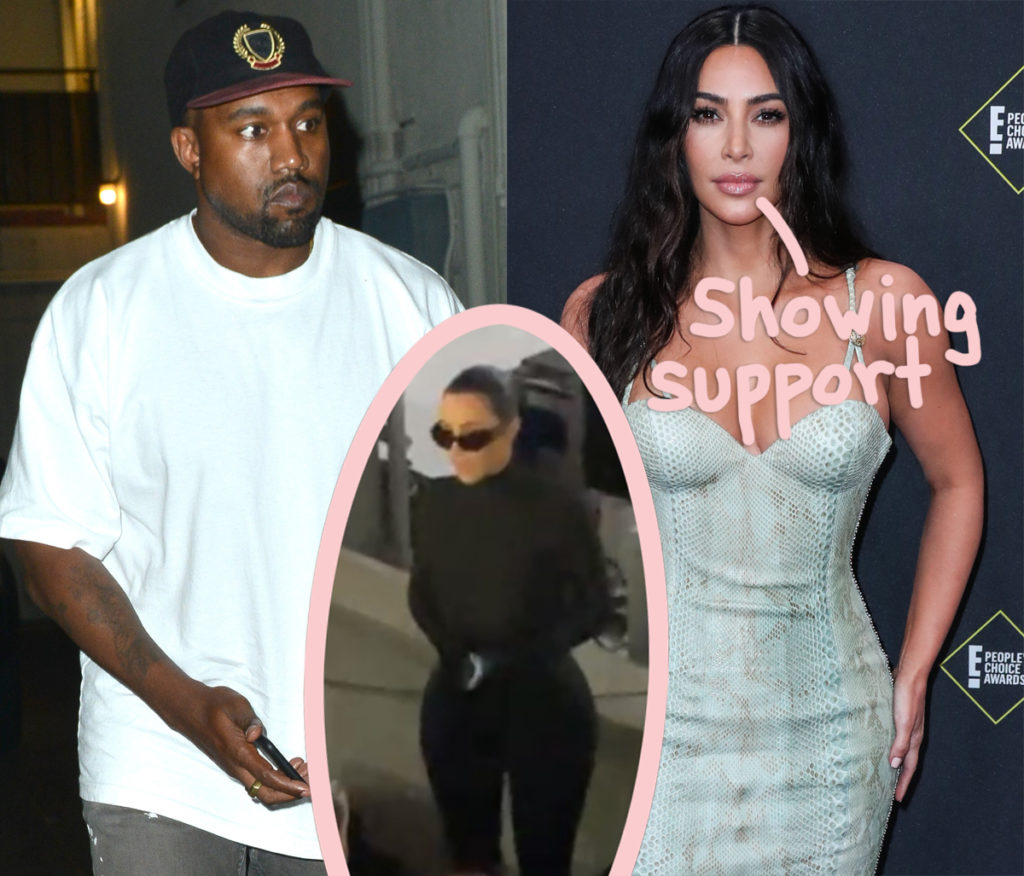 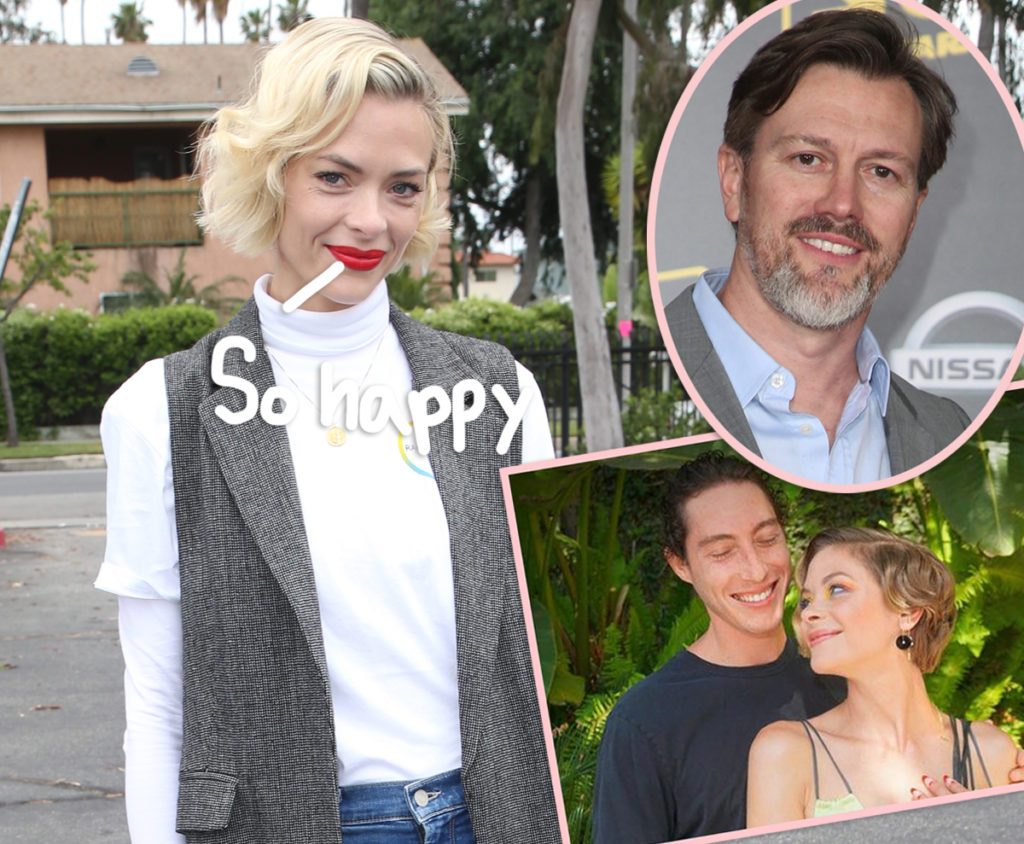