Lea Seydoux said that she and Daniel Craig ‘cried and hugged’ when they filmed their final scene together in new Bond cinematic extravaganza No Time To Die.

‘It was very emotional,’ the Paris-born star told me this week.

Seydoux arrived in 007 country in the last Bond film, Spectre, playing Dr Madeleine Swann: a top psychologist and daughter of an assassin.

‘Madeleine was more defending herself in Spectre,’ she told me. ‘In this one, she shows her vulnerability. It makes you, in a way, much stronger. 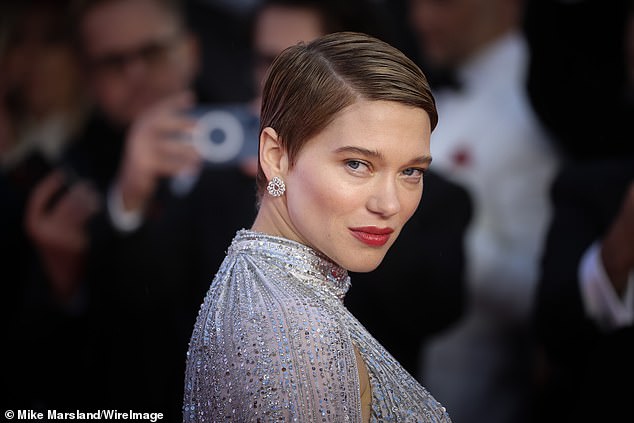 Lea Seydoux said that she and Daniel Craig ‘cried and hugged’ when they filmed their final scene together. Pictured: At the premiere of No Time To Die at the Royal Albert Hall this week

‘She opens her heart — and Bond does, too. They are in love; and when you are in love, it’s true that you are more vulnerable,’ she said, both of us dancing around the storyline — neither of us wants to give away any spoilers on these pages.

It’s clear that Seydoux’s Dr Swann is the emotional heart of the film, which I was lucky enough to see on the big screen at the Albert Hall this week.

‘There’s a modern love affair going on,’ she told me of her character’s relationship with Bond. ‘It’s new, this modern love.’

And that’s not the only thing that has changed. She said she found Craig’s secret agent more attractive because ‘he’s not stereotyped.

‘Before, he was this misogynistic man, and women were exchangeable,’ she said of the character. 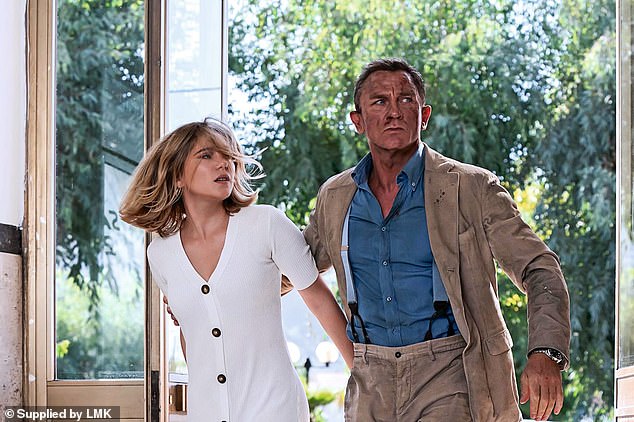 She plays Dr Madeleine Swann (left) and reveals that in this film, she shows her vulnerability. Pictured: Lea Seydoux and Daniel Craig in a scene from the new Bond movie No Time to Die

The 36-year-old said she particularly liked the fact that Craig’s Bond ‘is not like some superhero. He shows his flaws and that’s why people love him.’

Seydoux, who won a top prize in Cannes in 2013 for her performance in Blue Is The Warmest Colour, and accolades for her work in Wes Anderson’s films The Grand Budapest Hotel and The French Dispatch (which will be screened at the BFI London Film Festival on October 10, 11 and 13), said she is honoured to be part of the ‘new wave’ of Bond women.

She included current co-stars Lashana Lynch and Ana de Armas in that category — and also Judi Dench, whose ‘influence as M is important, too’. ‘They represent strong women,’ she said. 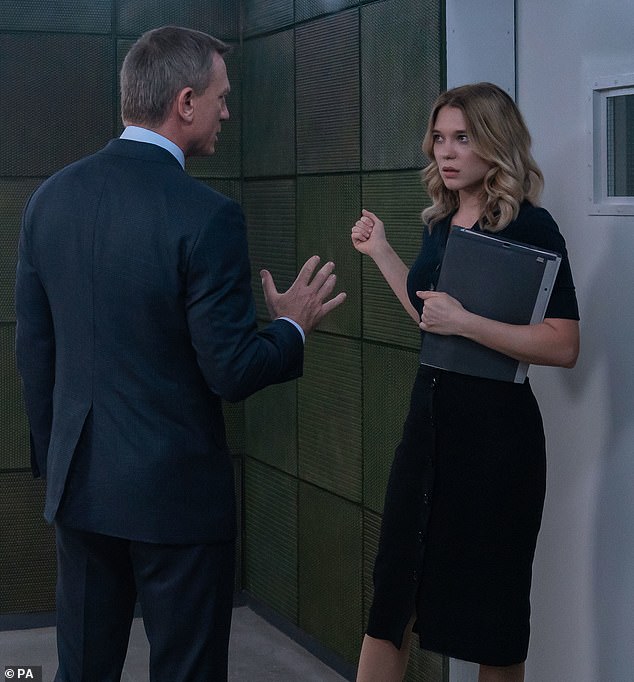 The 36-year-old said she particularly liked the fact that Craig’s Bond ‘is not like some superhero. He shows his flaws and that’s why people love him.’ Pictured: Scene from No Time To Die

‘All of them are interesting and very special.’

Laughing, she said that there is something ‘very Anglo-Saxon’ about the Bond pictures.

‘This entertainment, this kind of film . . . in France we’re not the best at it,’ she went on. ‘So for me, being part of a James Bond film is of course iconic. But also a dream. 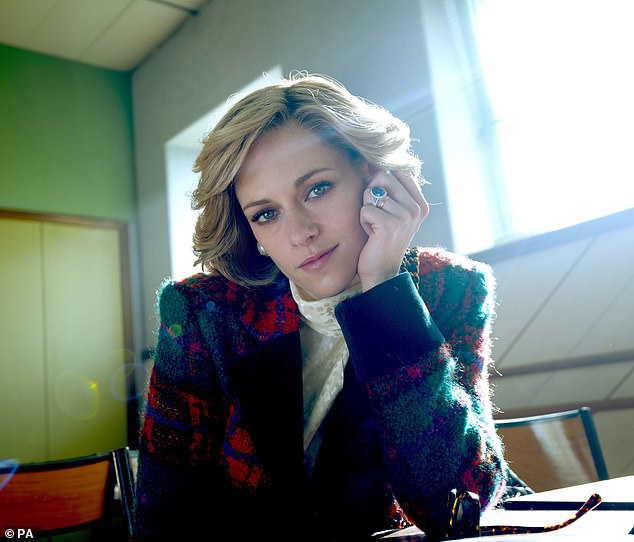 Kristen Stewart (pictured) is looking forward to attending next Thursday’s BFI London Film Festival screening of Spencer, in which she portrays Princess Diana

In director Pablo Larrain’s film, she portrays Princess Diana. ‘I’m inside her head!’ the actress exclaimed.

The LFF kicks off on Wednesday with a Netflix western, The Harder They Fall, directed ingeniously by British filmmaker Jeymes Samuel. 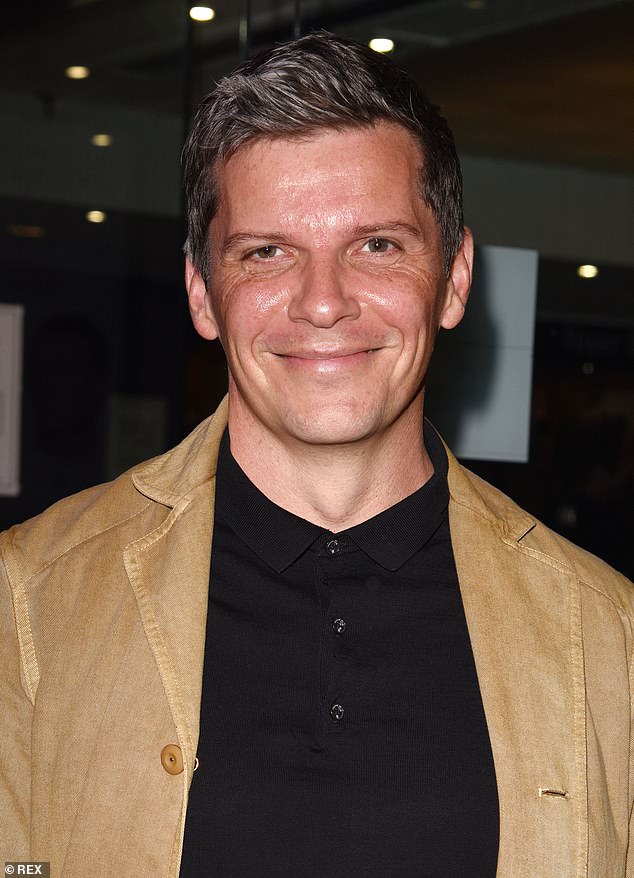 Those roles were played by Tom Hanks, Audrey Tautou and Ian McKellen in the 2006 film version.

The show will open at the Churchill Theatre, Bromley, on January 10 next year, and then embark on a UK tour through October 1, 2022.