The newest member of the British royal family was born on American soil, so is she a U.K. citizen? Lilibet “Lili” Diana Mountbatten-Windsor’s citizenship isn’t as complicated as one might think.

From Lilibet to Elizabeth: The Meanings Behind the Royal Family’s Names

Sources exclusively confirm to Us Weekly that Meghan Markle and Prince Harry‘s newborn daughter Lili will have dual American and British citizenship. Big brother Archie, 2, was born in England but lives in America with his parents, and he has the same dual citizenship.

The Duke of Sussex, 36, still has his British citizenship. The former actress, 39, is an American citizen and will not have dual citizenship. She failed to spend the required three years abroad in order to receive her U.K. passport.

Lilibet was born on Friday, June 4, in Santa Barbara, California, and her parents officially announced her arrival two days later. “She is more than we could have ever imagined, and we remain grateful for the love and prayers we’ve felt from across the globe,” the couple said in a statement. “Thank you for your continued kindness and support during this very special time for our family.”

While she was named after a couple of very famous British royals, her great-grandmother Queen Elizabeth II and late grandmother Princess Diana, Lili doesn’t have a royal title. Both Lili and Archie aren’t expected to have titles until Prince Charles takes the throne. Even then, the monarch might want to keep a tight hold on the labels.

“It does seem that Prince Charles wants to slim down the Monarchy because he may want to focus on him, [wife] Duchess Camilla and [Duchess] Kate and [Prince] William and their children in time,” royal expert Craig Prescott told Us in March. 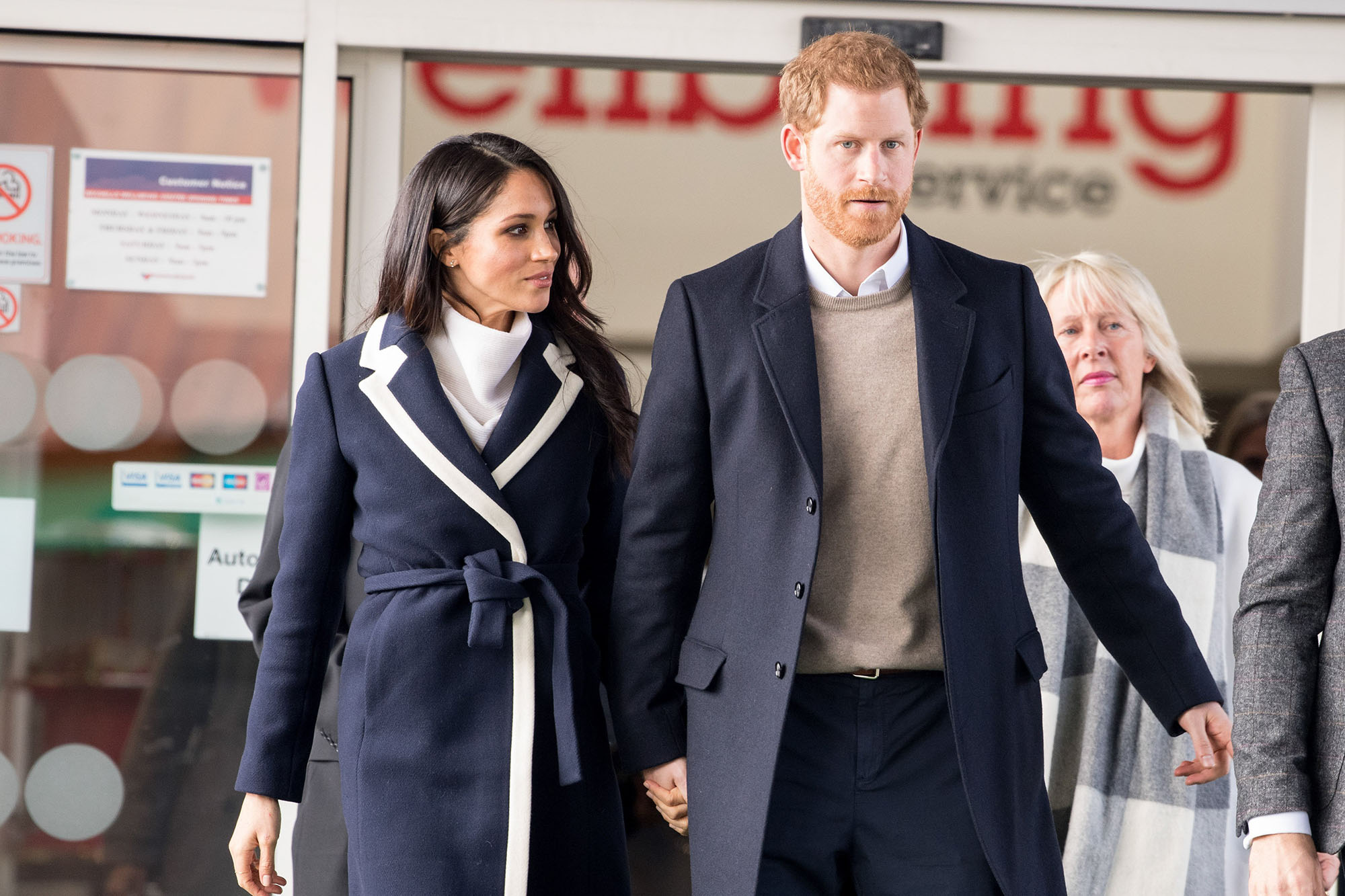 Meghan and Harry previously revealed they wanted their children to have titles so they could have the security team that comes with being a royal. “It was really hard,” Meghan, 39, said during the couple’s CBS tell-all interview in March, explaining the conversation that led to Archie not receiving a title at the time of his birth. “This went on for the last few months of our pregnancy where I’m going, ‘Hold on a second. How does that work? … If he’s not gonna be a prince, he needs to be safe.’”

The lack of security factored into Meghan and Harry’s decision to leave the U.K. for California. They’ve been living stateside for over a year and seem content with the golden state.

“Harry and Meghan looked at a handful of houses in the Santa Barbara area but fell in love with their ‘dream home’ the moment they laid eyes on it,” a source told Us last year after they moved into their $14.65 million home in Montecito, California.